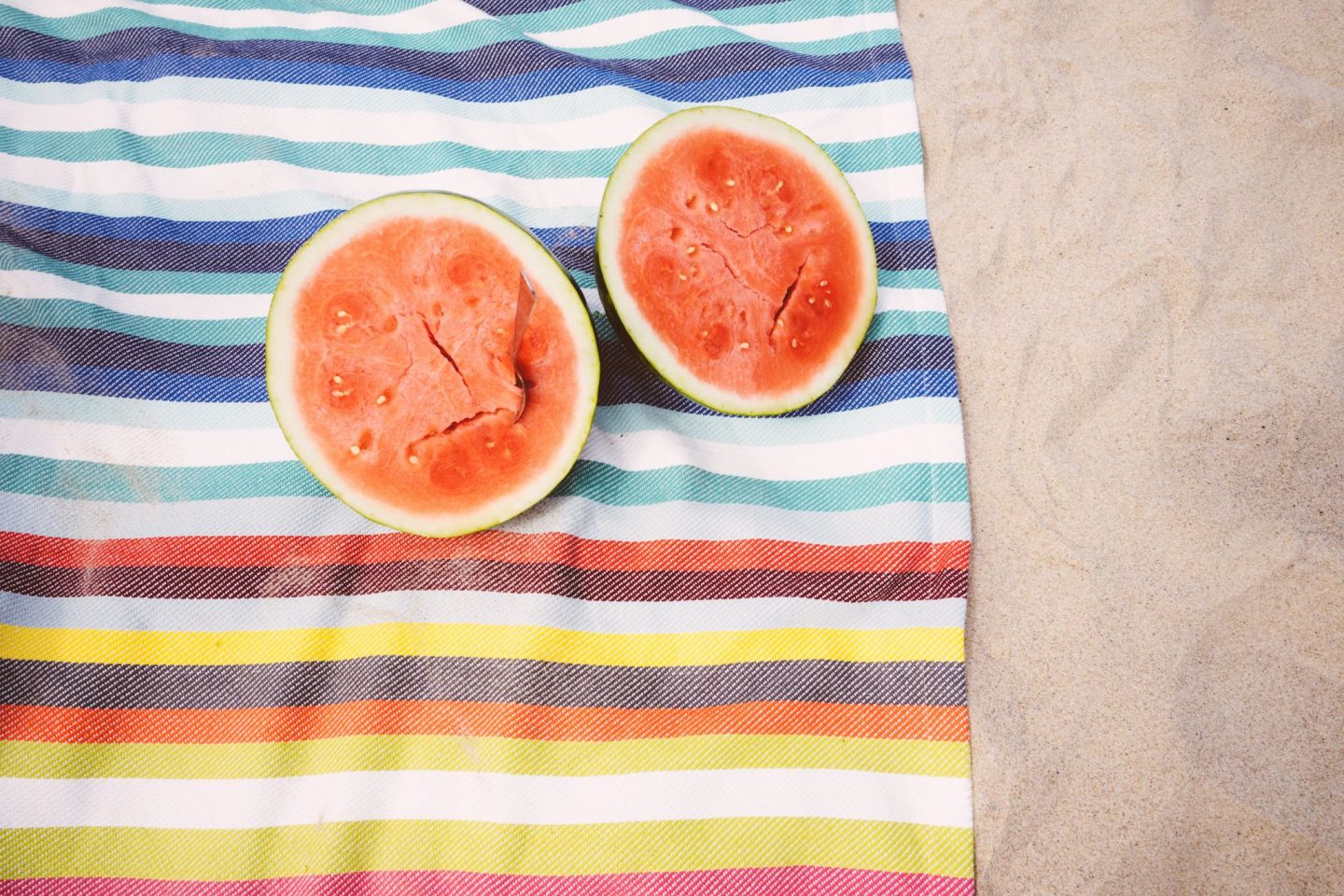 And just like that, we’re in the heat of the summer. (In the literal sense too – just last week, Toronto had broken its highest recorded temperature on that day in 54 years). The children are out of school, the days are getting hotter, more people are flocking to the cottage on the weekends, and the summer barbeques are ramping up. It never fails to amaze me (or scare me) how fast the summer months fly by. This is pretty disappointing since Canada only gets so many months of good weather in a year. This sudden realization scared me in another way in that I realized I didn’t have much longer to do all the things I had originally put on my “summer bucket list.” It’s hard because, for our entire lives, we have all these grand ideas of things we want to do and goals we want to achieve. But it always feels like time moves faster than us and we can never get done all that we want to do. The list keeps growing, but time keeps running out.

That’s why for July (and for August), I really want to try moving a little faster. I want to really prioritize the things I had been putting off for the summer, and get as much done as possible before September rolls around.

Because all these things – whatever it is that is on your list and whatever it is that is important to you – just can’t wait sometimes. It shouldn’t have to wait. There’s a quote that I really like that goes, “You pile up enough tomorrows, and you’ll find you are left with nothing but a lot of empty yesterdays.” So stop waiting for tomorrow. That’s what July will be for me. 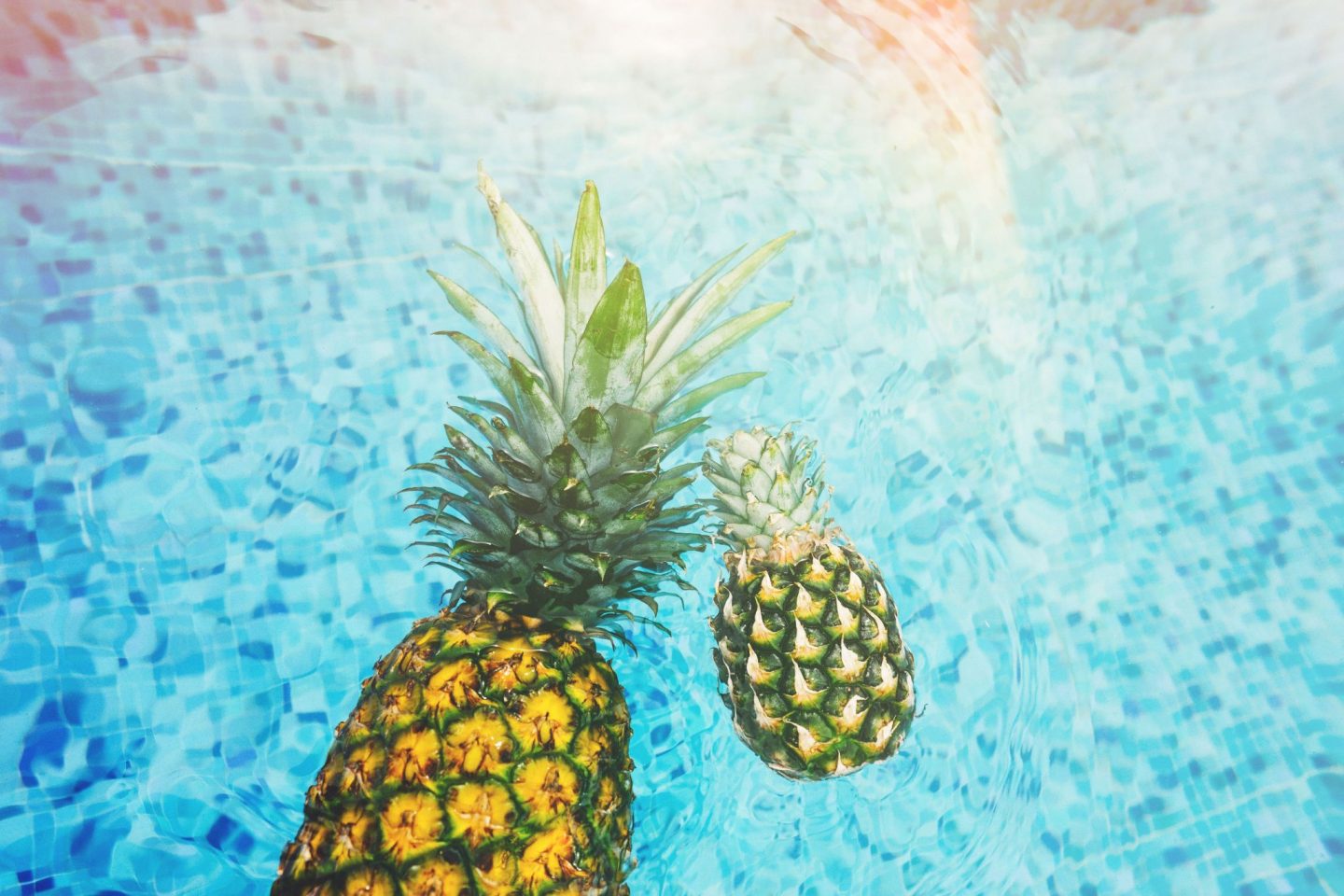 As I mentioned in the last Monthly Musing post, this summer is a summer of reading. It’s a summer to get my hands on all the books I had been adding to my list, but had never gotten a chance to pick up during the year. While I did get to cross a lot of books off the list since May, I’m still not reading as quickly as I had originally wanted to.

I’m currently in the middle of ‘7 Habits of Highly Effective People’ by Stephen Covey, which is something that I’ve seen praised in countless blog posts, articles, and other books. I purchased the book a few months ago, and I thought it was finally time to jump into it.

After that is done, I want to finish up ‘101 Simple Truths for a Better Life’, which is a pretty quick read.

Then, I want to start ‘The Subtle Art of Not Giving a F*ck’, ‘You are a Badass: How to Stop Doubting your Greatness and Start Living an Awesome Life’, and ‘How an Economy Grows and Why It Crashes.’

The list never ends, to be honest. With each week, I feel like I always find a new book that I want to read and there’s this constant struggle to choose between the books that I’ve been wanting to get to for a while, and these new book titles and suggestions that I’m so fascinated by.

Since I’m going to be away for most of August, I’m really trying to squeeze in the last few lessons of the summer with my coach. Sometimes, it’s been hard to carve out an hour each week for a lesson (which is really no excuse), but I’m trying to get at least one in each week. Last summer was really focused on learning the basics of everything and just getting comfortable with the ball. Now, my coach has me more focused on technique and we’re adding more onto the basic swings I had learned last year. She’s adding on more movement, more follow-throughs, and more things to remember, which can definitely get frustrating at times. We’ve also started rallying a lot more, instead of just having her feed me balls. This has really helped me with getting used to different ways the ball is going to come at me, in more of a less “set-up” setting.

Last year, there was about a month or two where I would meditate for at least 5 to 10 minutes each night before going to bed. This is a habit that I lost, unfortunately, and I really wanted to get back into it again this summer.

I’m still finding it hard to meditate before bed (I’ve just always been the type of person who likes to jump straight into bed and can fall asleep immediately).

What I’ve been doing this past month is getting my 5 to 10 minutes of meditation time in before and after each yoga class. I usually get to class at least 15 minutes in advance and I’ve started to get into the habit of using the extra time I have to slow down my breathing, get into a comfortable position, and clear my head a bit.

I really came to the realization that you don’t need to be in a certain pose or doing a certain thing for it to be called “meditation.” You don’t need to have a certain mudra, be in a certain room, or sit a certain way. All you need to do is let your mind and body relax, calm the breath, and let your subconscious take over. This can happen any time and anywhere. If it happens during your morning commute, you’re meditating. If it happens during the runner’s high you get on your evening jog, you’re meditating.

I haven’t been running as often as I’d like either (Often times, it means choosing between going for a run and going to yoga, and yoga seems to win most days), but each time I run, I always go over the original goal of 2.5 km that I had set for myself. So for July, I’ve bumped it up to 3.5 km and I hope to be getting out more often.

As the days (and hours) spent commuting to work were beginning to accumulate, I started to think about how I could better use my time in the car. Instead of just listening to the same Spotify Playlist going to and from work, maybe there was a better way I could keep myself entertained for my 8 am and 5 pm commute.

So I got to searching up some podcasts. When searching, I was incredibly picky. I wanted one that was interesting, captivating, and something that I could learn from.

Then I found AdultSh1t, a podcast hosted by Kelsey Darragh and Kate Peterman. These two have the most eccentric personalities, and they make every morning drive so much fun. For topics ranging from mental health to eating disorders to love and loss, they really cover it all, while adding just the right touch of humour that actually makes me laugh out loud in the car. It truly never fails to get my mood up.

Right now, their first season on Spotify has about 29 episodes and each episode is around 45 minutes to an hour long, which typically means I can finish most of one in a single drive over. I am trying to finish the entire first season before the end of the summer (which also marks the end of my work commute). It definitely isn’t hard to do, but there are some days that I like to listen to just music.

Over the years, this whole idea of “not wasting time” has really come into focus. Part of this means trying to find other ways to use the 45 minutes to 1 hour I spend in the car every day because over time, this adds up. And I’ve come to realize that the way this time is spent can have a big difference.

Last but not least, July is going to consist of finishing up all the prep for the trip we’re taking in August. Time is going to be spent researching each port, finishing the travel itineraries, and PACKING (which is something that I always tend to leave to the last-minute).

That’s it for July as of now! Happy July!