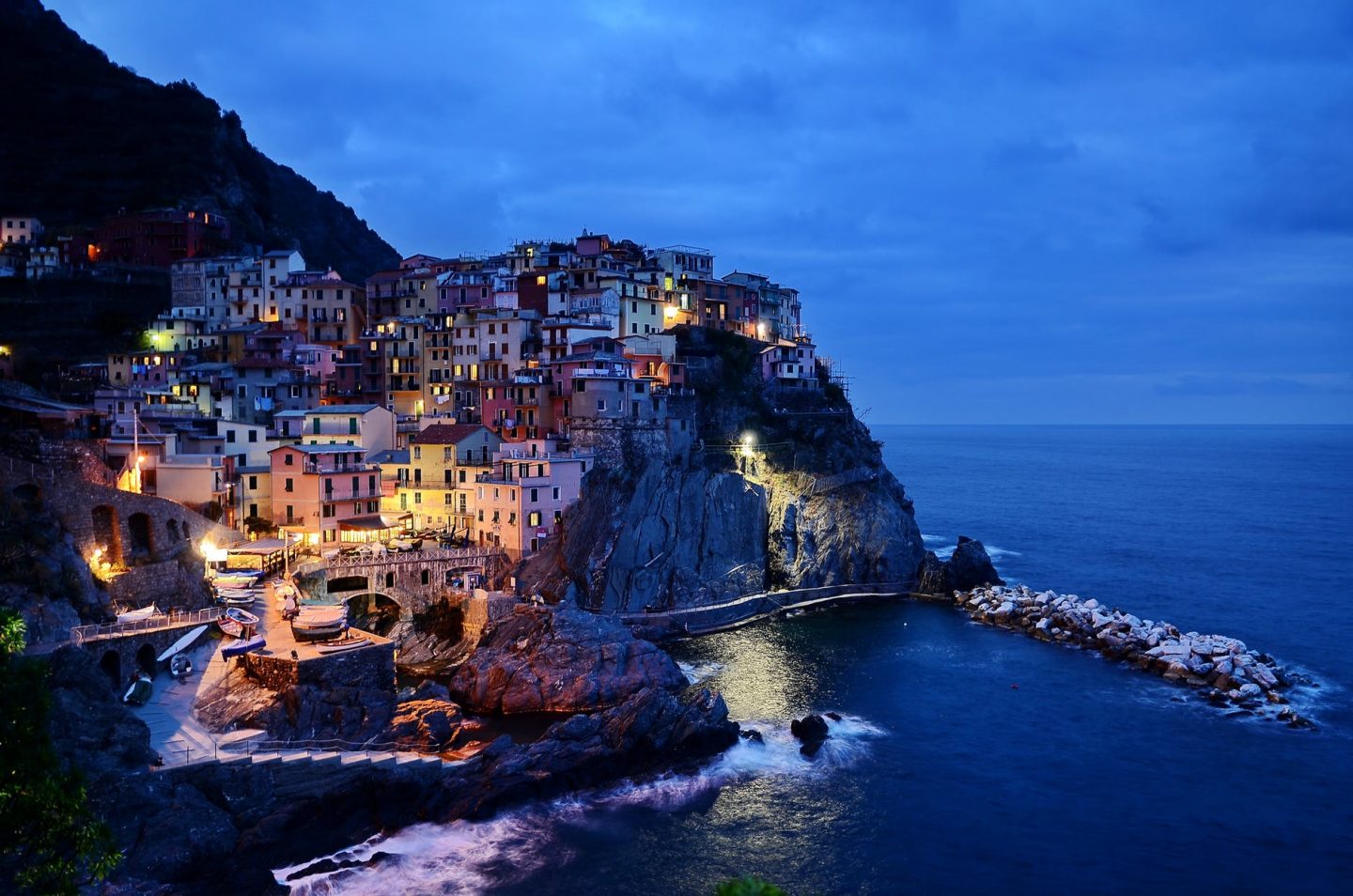 This summer is definitely no different.

This year, we’re setting sail on Holland America’s ms Oosterdam for the very first time. It takes a lot for us to stray away from booking with Princess Cruises, but this cruise line offered the perfect itinerary for us. We could only escape during the month of August, and we wanted to go back to the Mediterranean region. The last time we were there was four years ago, and after spending the past two summers traveling to colder regions, we were craving the heat. We wanted to be eating our weight in pasta and pizza in Italy, and we wanted to surround ourselves with the white houses in Greece again, with the sun beating down on us. The last Mediterranean cruise we did had felt so rushed – we were trying to check off as many attractions and viewpoints as we could without even pausing to really admire the view. This time, I’m hoping to do what we had missed out on last time and explore new destinations as well. I never get tired of going to the same places twice, to be honest. The adventure is never exactly the same.

We were also looking for an itinerary that led us to more of the “hidden gems” of the Mediterranean. We had already done the famous ports of call; we were looking for some new ones to add to our travel map. 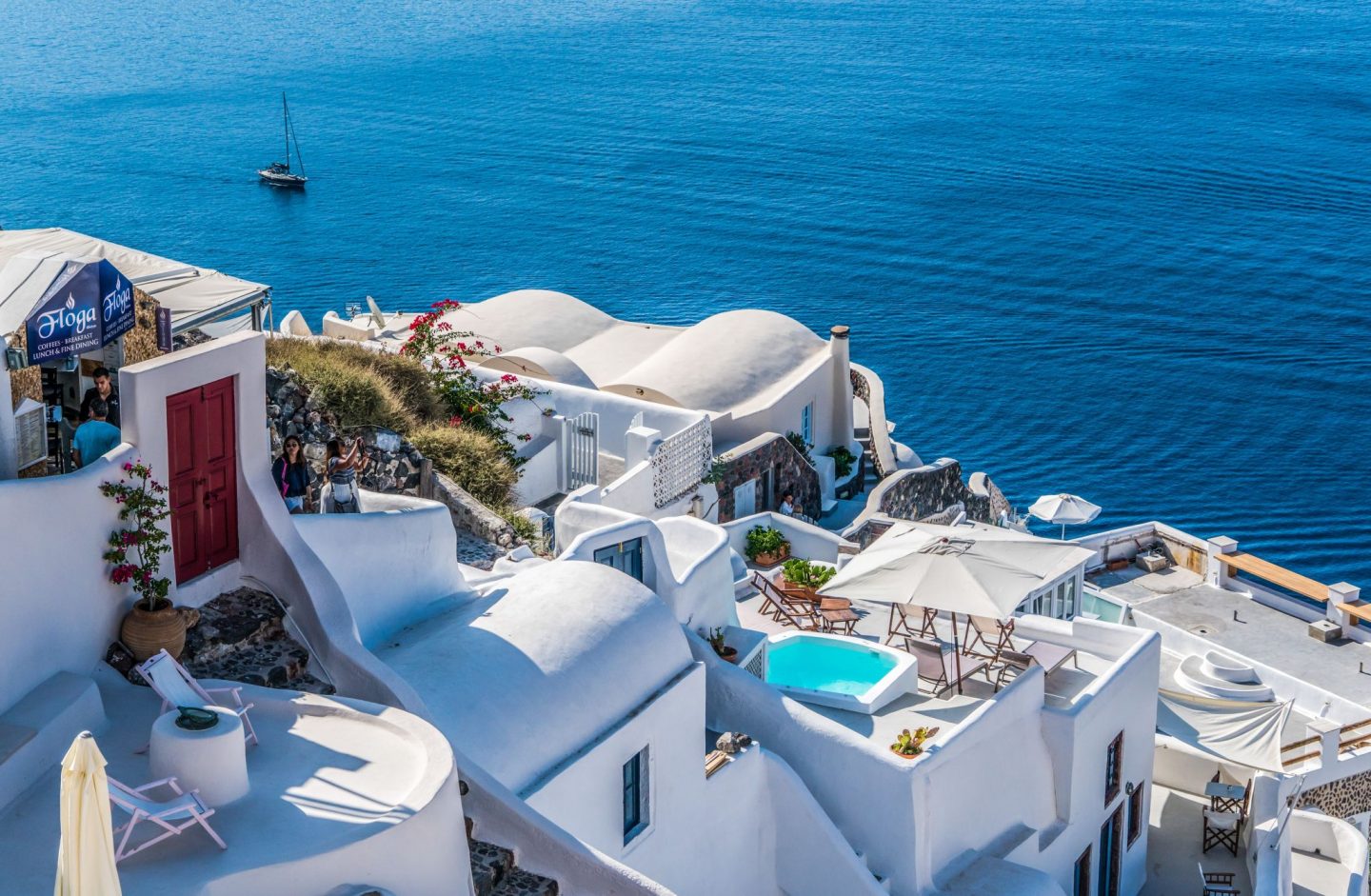 So, right at the start of August, we’re going to be flying to Venice, Italy to start off our summer adventure. We’ll get a full day in Venice to eat, explore, lounge around, and eat some more. Venice was the final stop on our last Mediterranean cruise, and in the seven or so hours that we had in-port last time, I did feel like we got to do most of what we wanted. We did the whole gondola ride, the photo-op with the pigeons in the Piazza San Marco, and the gelato runs. Still, I am excited to go back to explore more of the side streets and see what the nightlife is like (since we missed out on this last time). 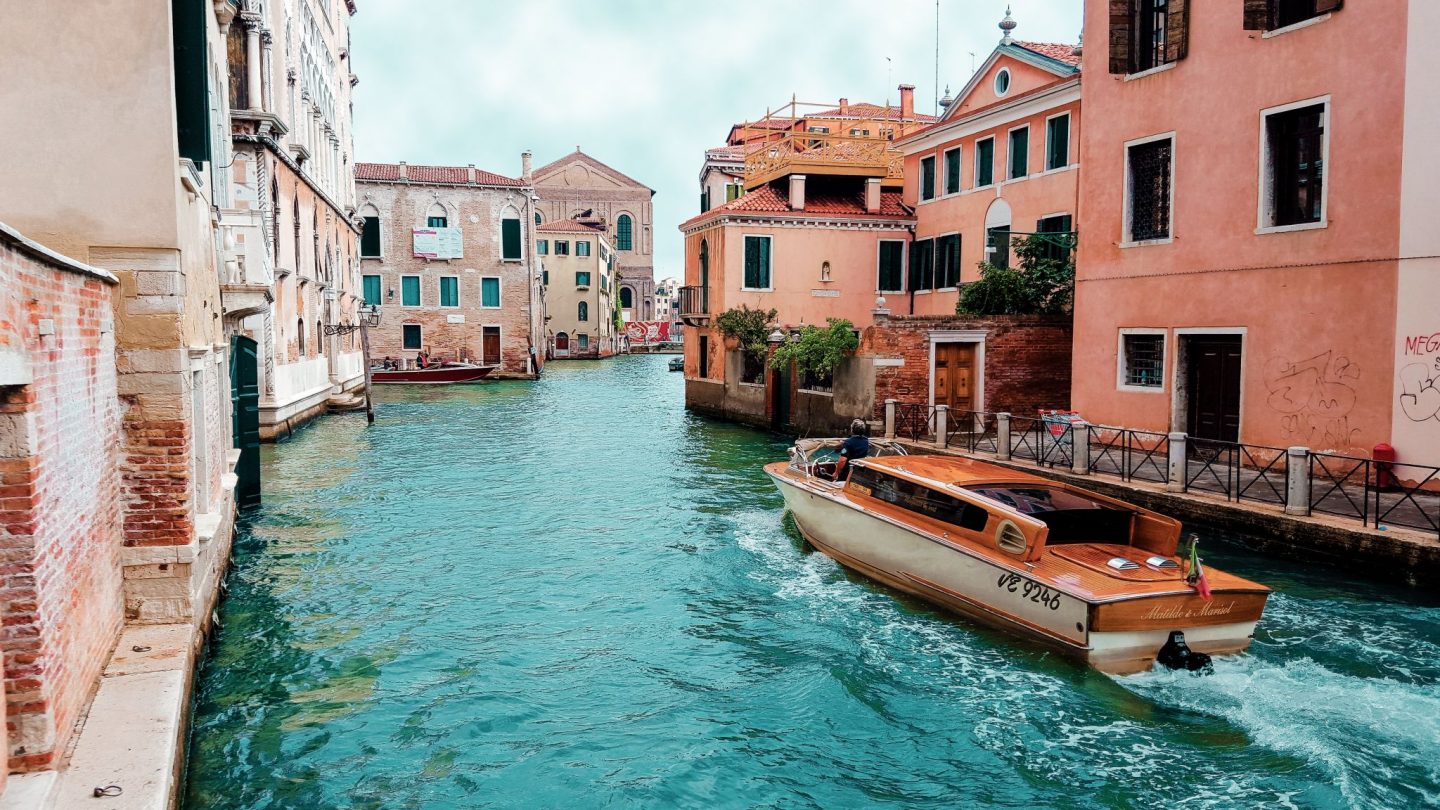 We’ll be embarking the ms Oosterdam right from Venice to start our 12-day journey on-board. The ports of call for this cruise are: 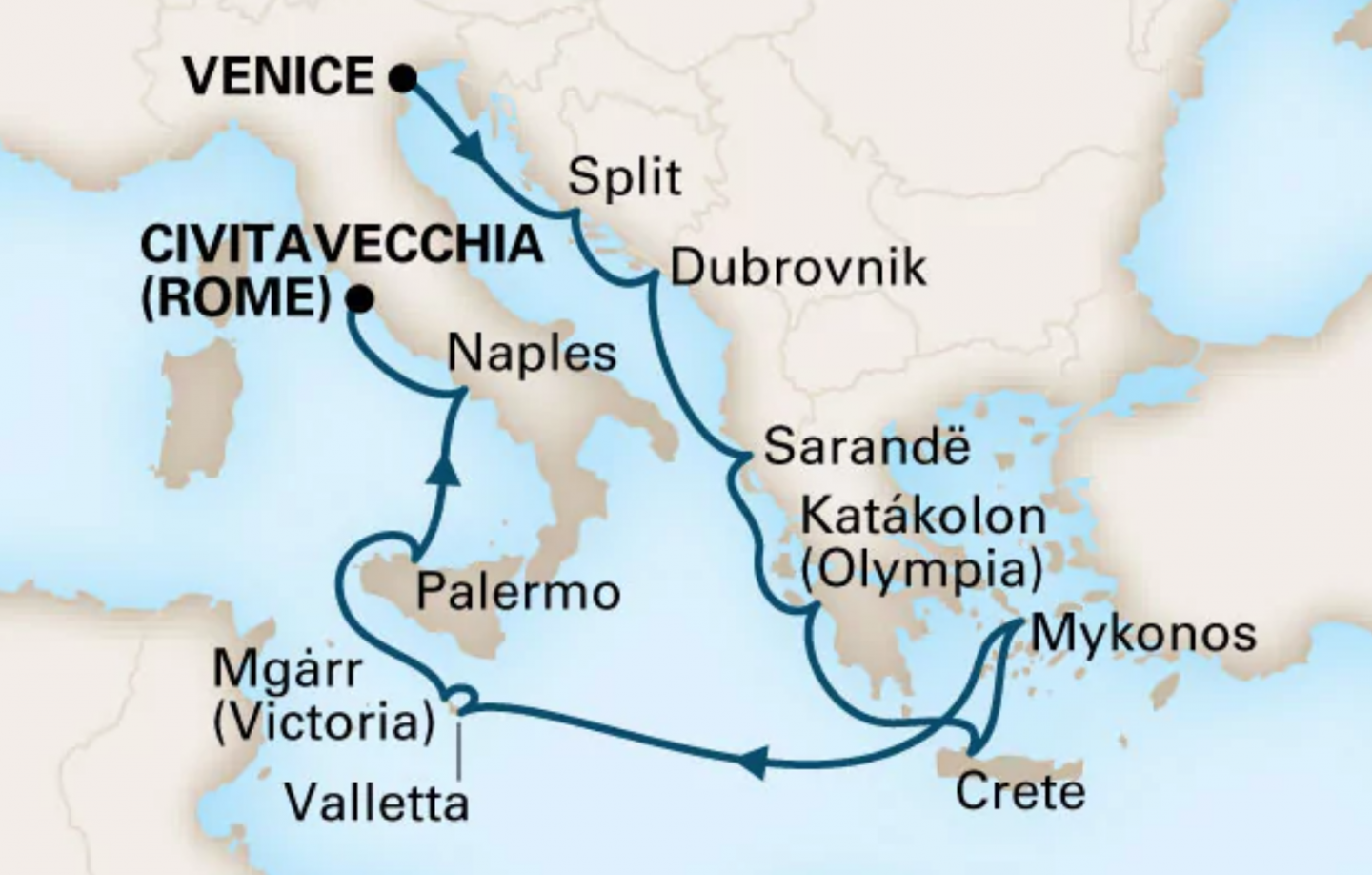 While Italy and Greece always make the top of “To Travel” lists, I’m also really looking forward to Croatia, especially Dubrovnik. It’s been dubbed the ‘Pearl of the Adriatic’ What I’m also really looking forward to is being back in Naples. Last time, we did the whole Pompeii and Sorrento tour. This time, we’re going to be traveling to the Amalfi Coast, which is probably a sight that shows up in every single movie set in Italy. This is a place that I’d been wanting to go to for a while, so what better time to do it than this summer?

At the end of the cruise. we’re going to be staying in Rome for four days. Rome was probably the most rushed port of call during our last Mediterranean cruise. All I remember was rushing to the Colosseum for a quick look-around, rushing to the Vatican City, and then rushing back to the boat. We had only gotten about ten hours in Rome, and there is no way you can do Rome in that amount of time.

Now, with four days in the city, we’ve got a full itinerary planned. We’re hoping for a ‘Roman Holiday’ sort of trip. We’re going to try to see all the famous attractions we had missed out on last time, while still trying to see what makes the Italian lifestyle so different and so sought after. The itinerary has planned wine bar stops, panoramic balcony viewings, and walks by the river bank. 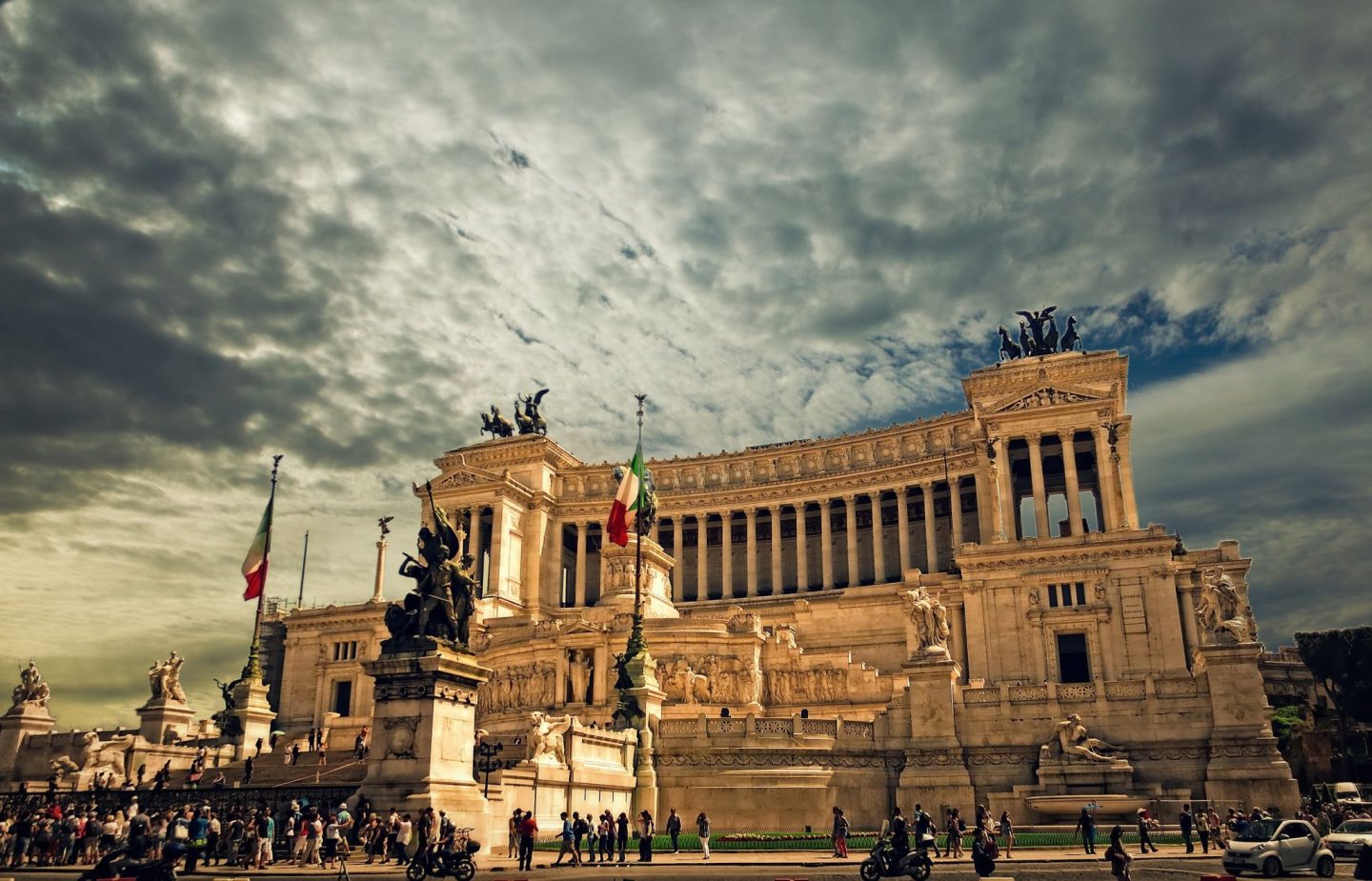 The posts will all be coming later in August, and into the Fall. For shots of crystal blue waters, colourful villas, cobblestone side streets, and attractions that boast stories of all kinds, you’re going to want to stay tuned.

In the meantime, happy summer travels!