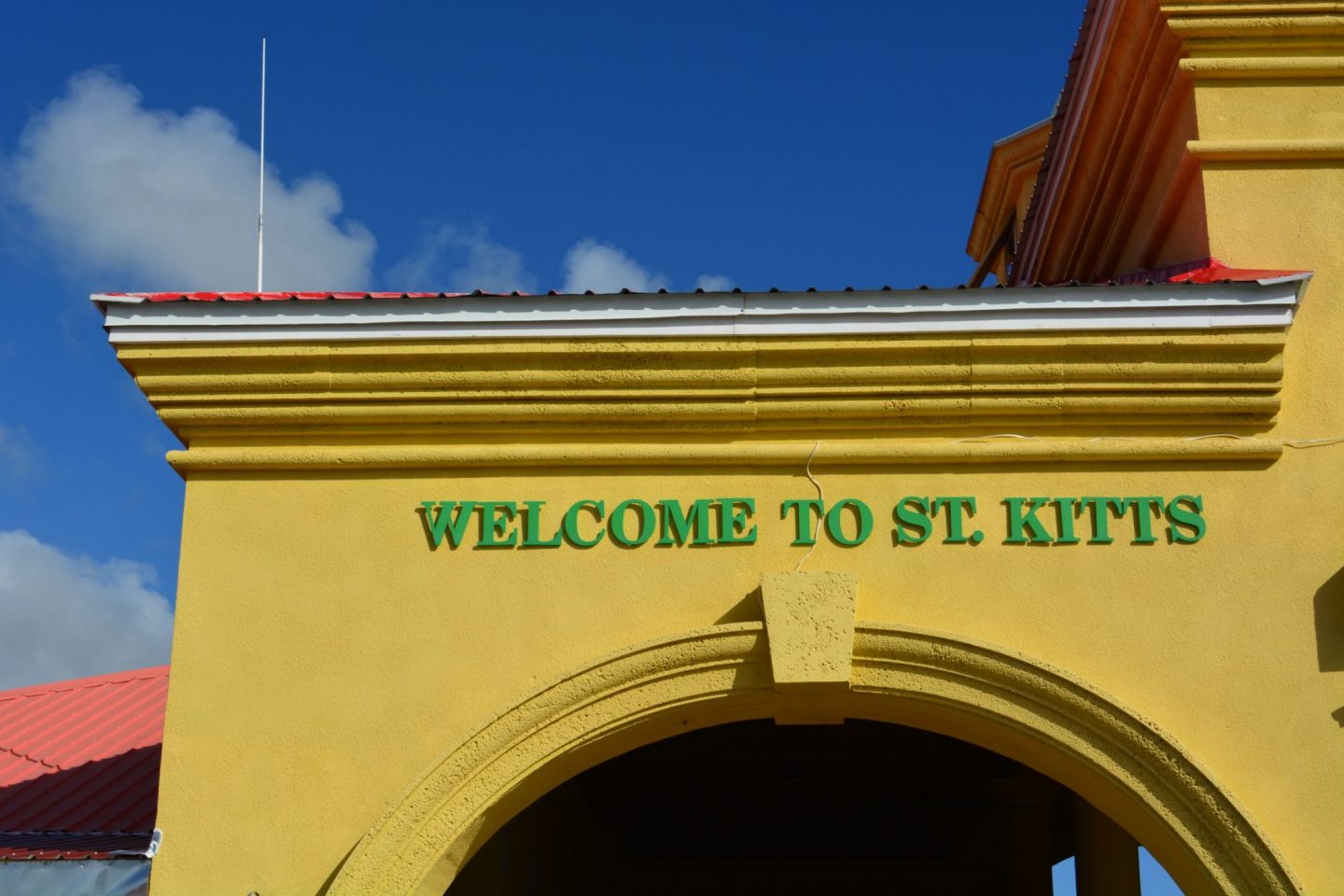 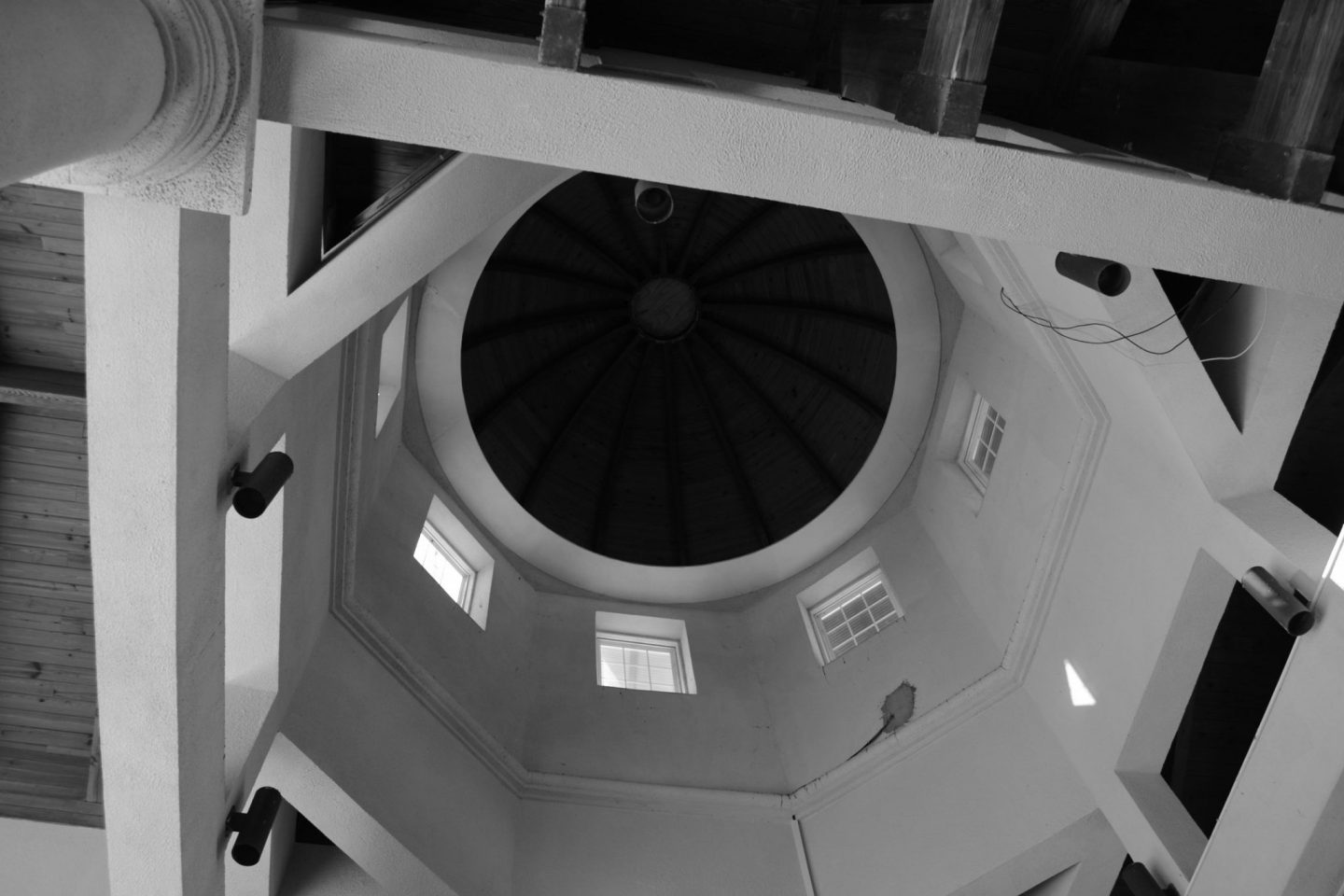 Here was the fourth of the trip. A short but sweet blog post.

Our St. Kitts adventure was going to be by train. Yes, we were going on a scenic railway ride around the island. First, it was by boat, but now we’re switching our engine for a new set of wheels.

The railway ride was scheduled to be 2 hours.

We got off our bus at the little waiting area and we watched the train rumble its way towards us. I was blown away by how huge and how clunky it was. I was probably standing about a foot away from it as it slowed down and as I looked directly up at the train cars, part of me was worried that it was going to fall apart right then and there. 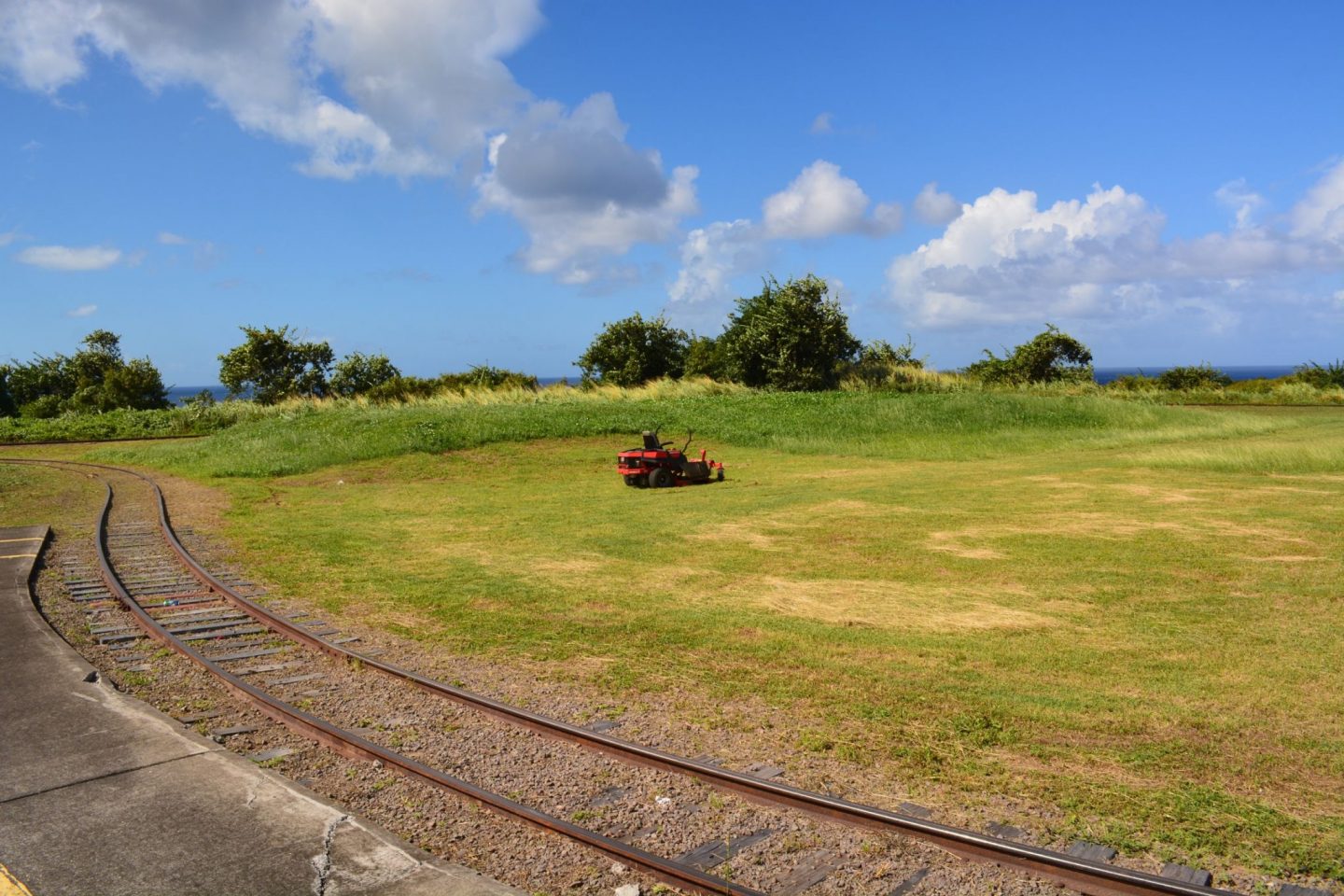 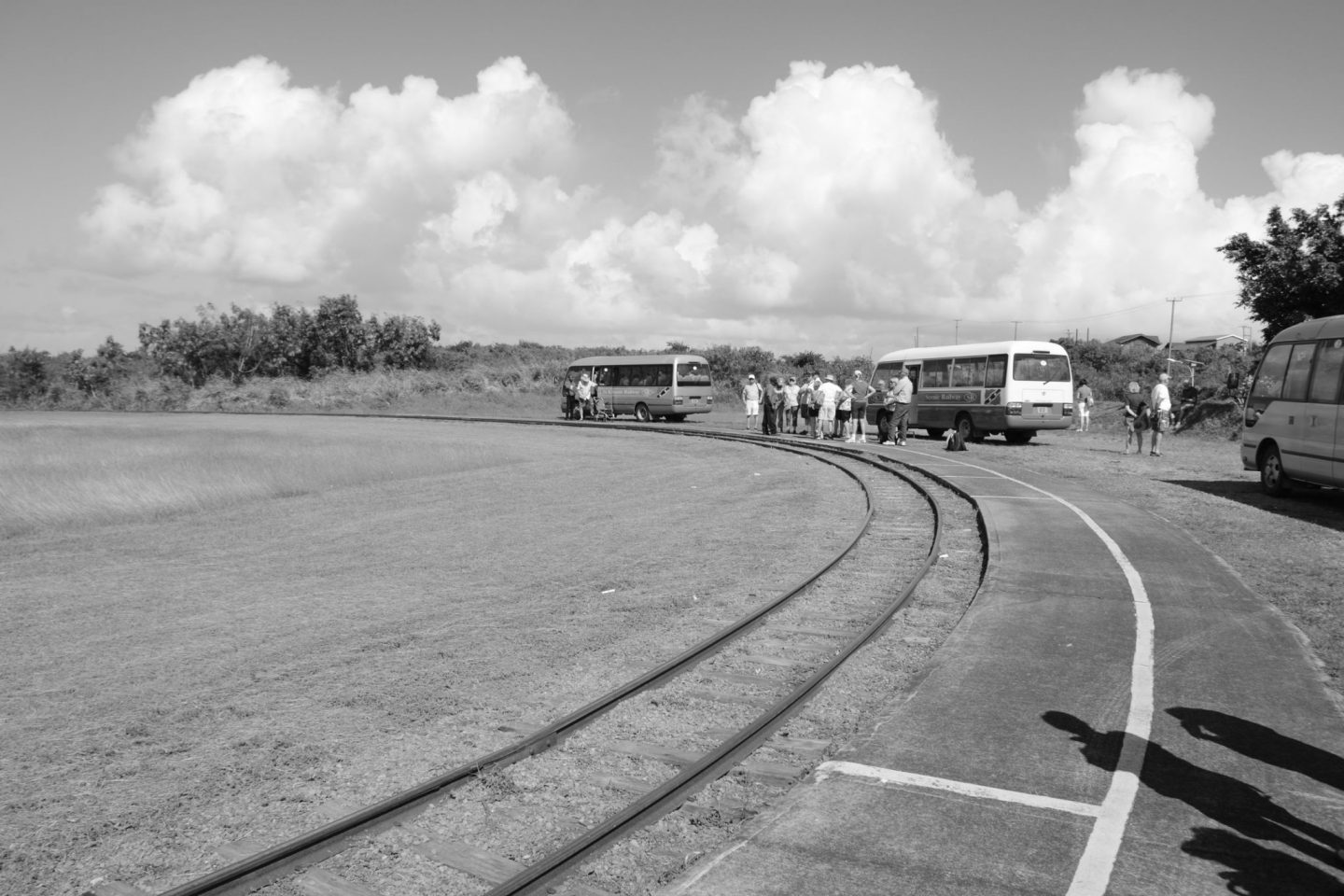 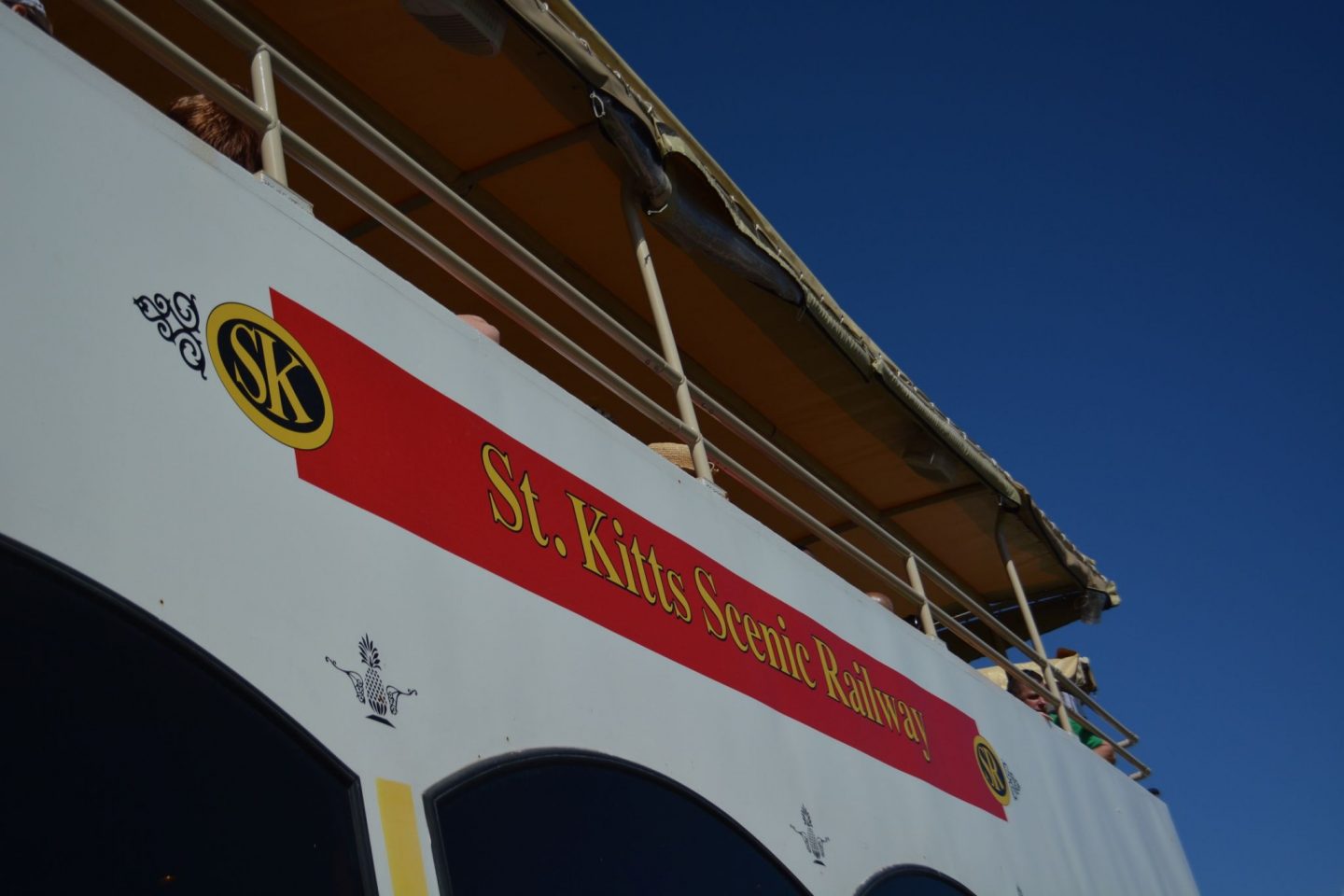 We boarded the rail, picked out a spot, and got comfy. Once all the passengers had settled in, we were off, full speed ahead. An announcer came onto the loudspeaker and after giving a brief talk about the plans for the trip – a 2-hour ride around the island, passing over bridges, etc. – he said something that caught everybody’s attention: free drinks. Our tour ticket came with free drinks for the duration of the trip, alcoholic and non-alcoholic (depending on how you were feeling at 10 that morning) There was rum punch, strawberry and mango daiquiris, coke with rum, rum with water, rum with rum… they definitely know how to live. 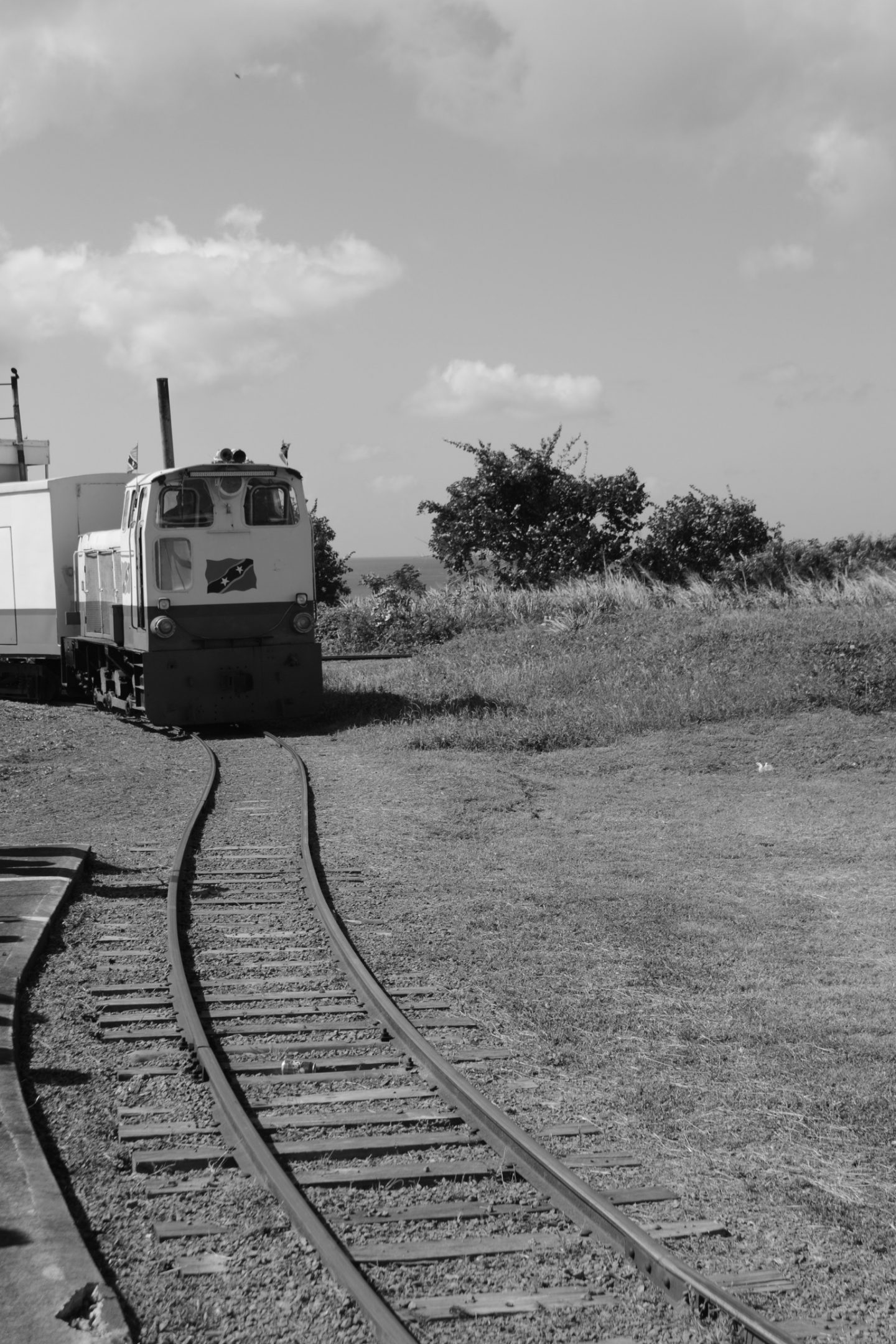 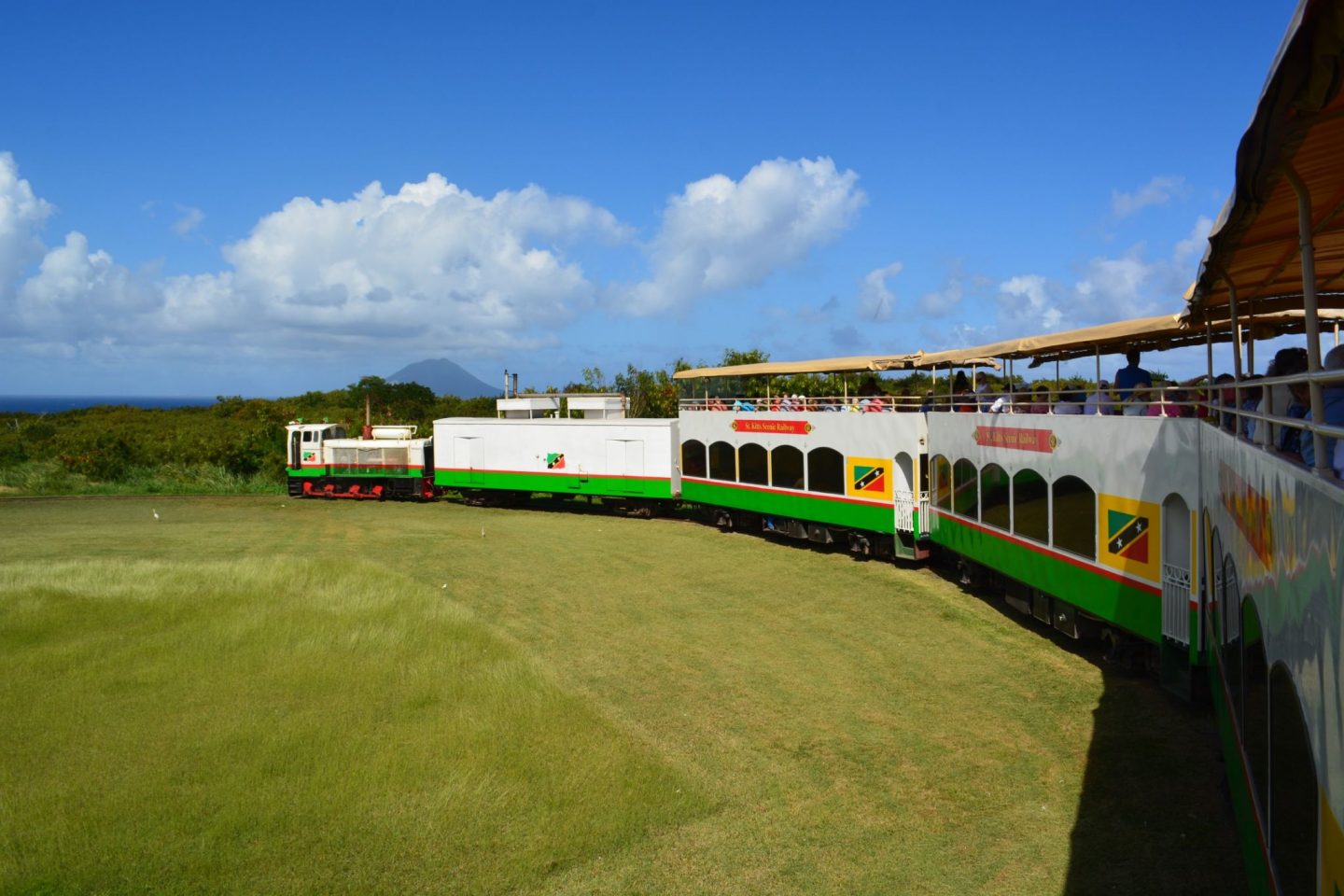 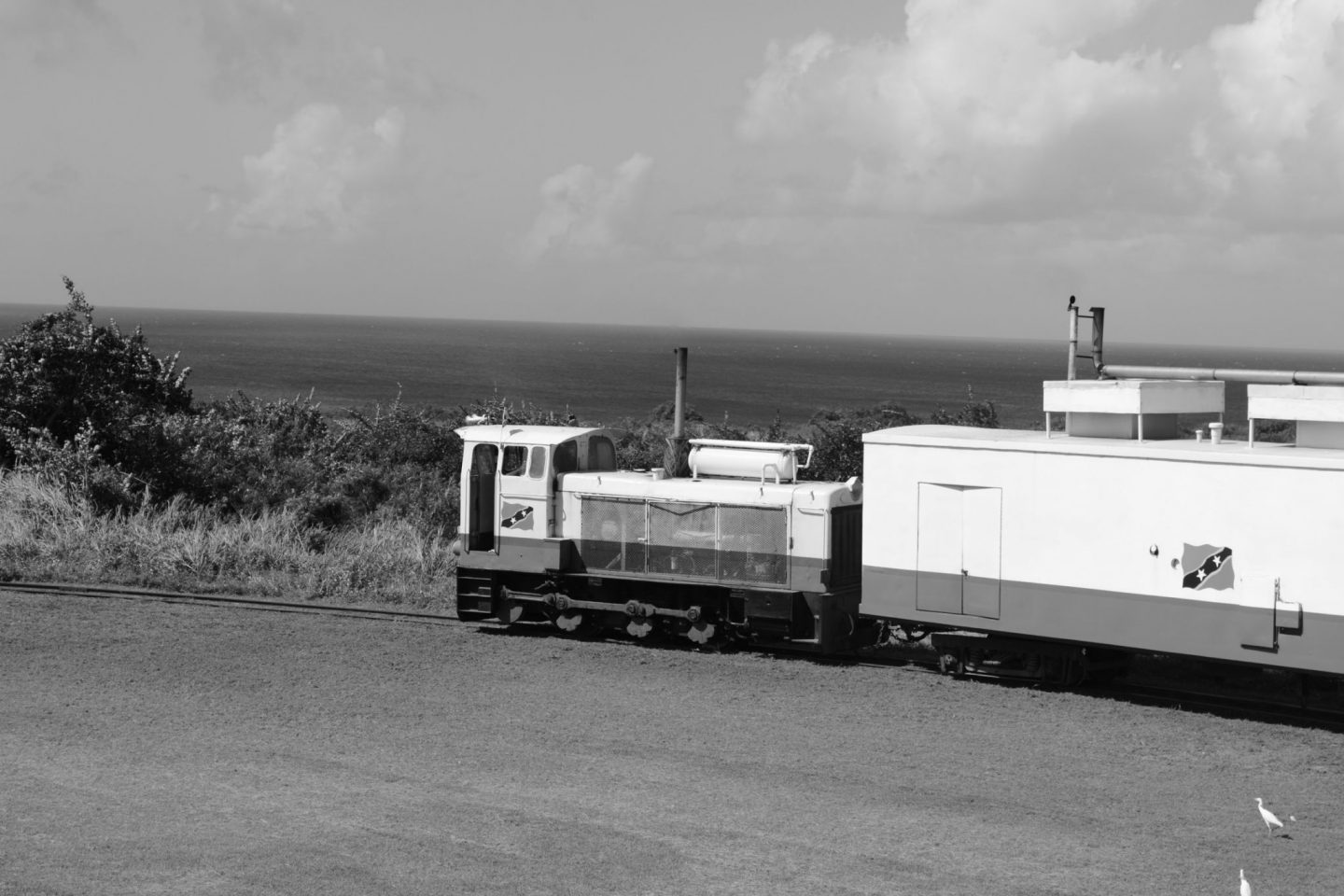 So our trip began and instead of worrying about taking pictures from this angle and that, I let myself sit back and really just enjoy the trip. I let my hair down and let the high-speed winds blow it around. With my drink in hand, I watched as the views of the island whizzed by and I really enjoyed getting to see a lot of it with my eyes rather than just from a camera screen, which is what I’ve been trying to do more of this trip.

We saw flora, we saw fauna. 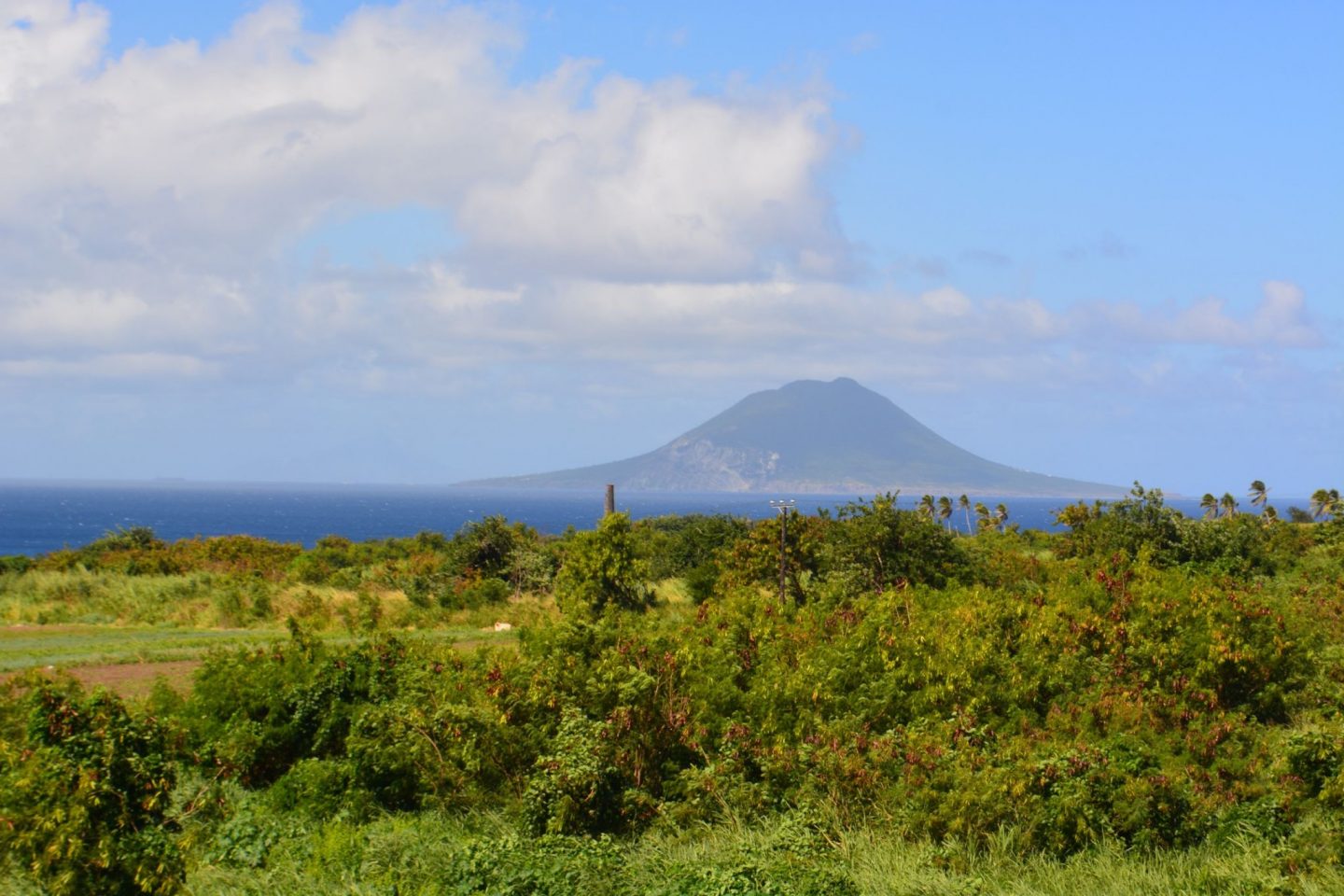 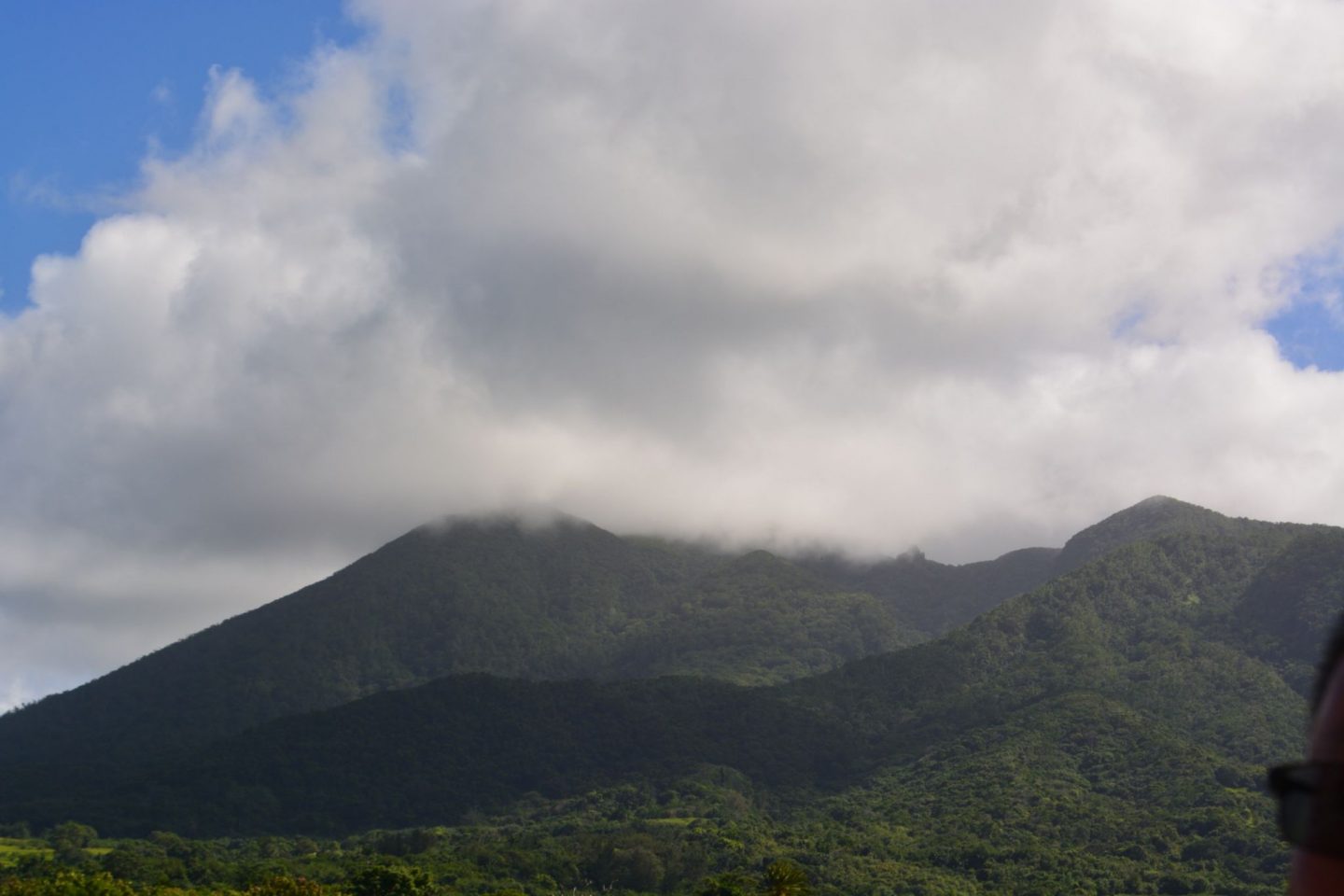 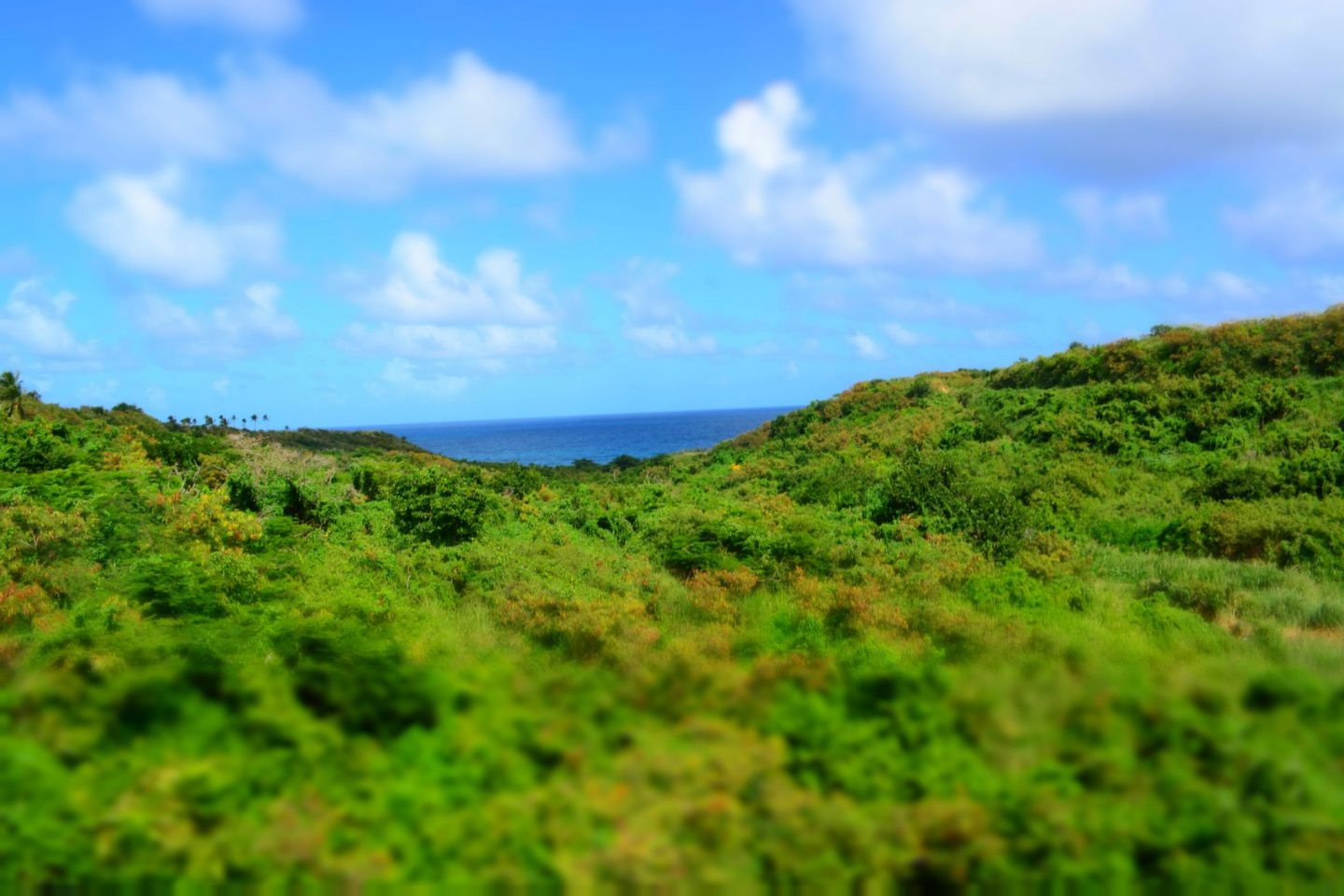 We even got a glimpse of a black sand beach in the distance. 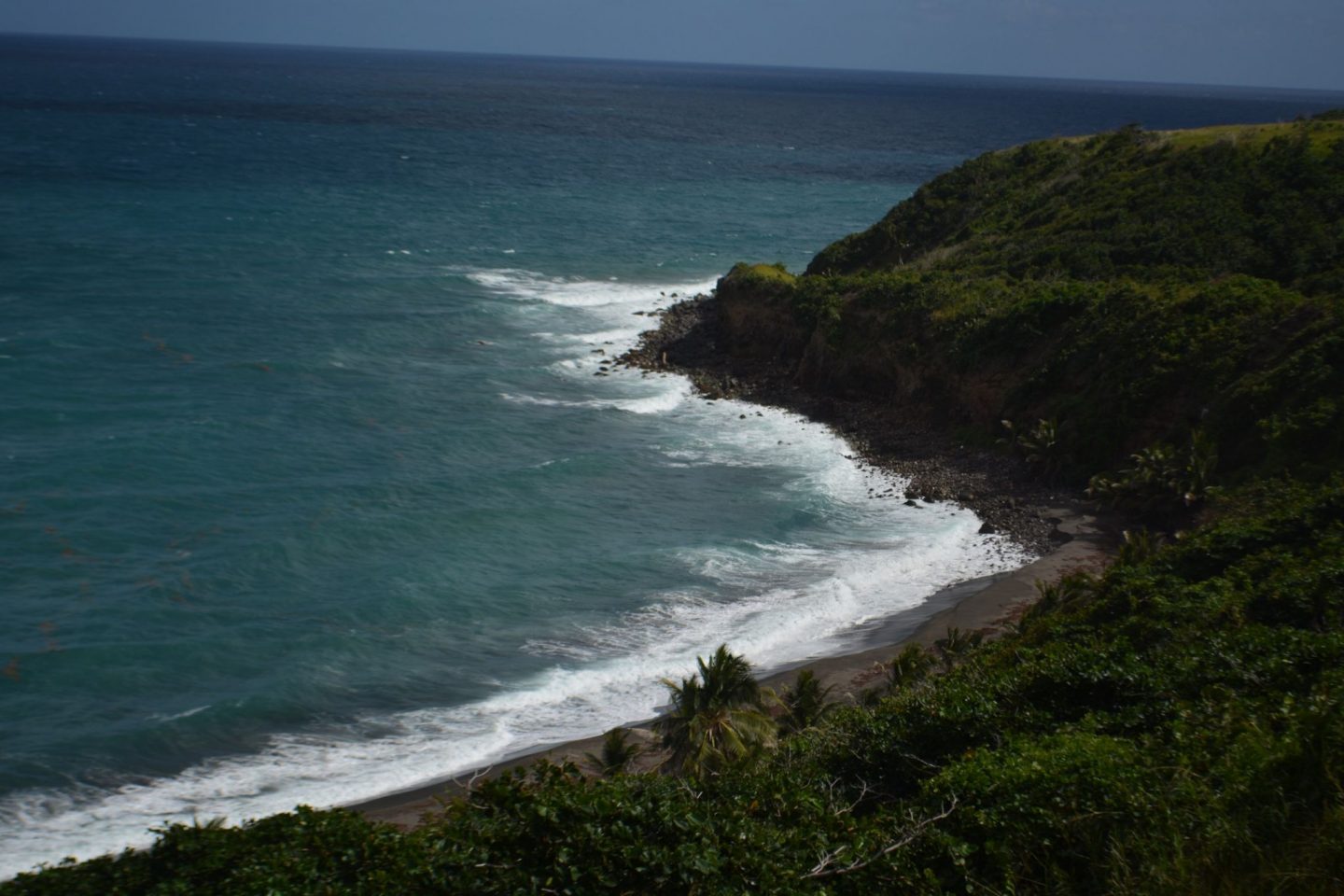 The train crossed a few bridges here and there. 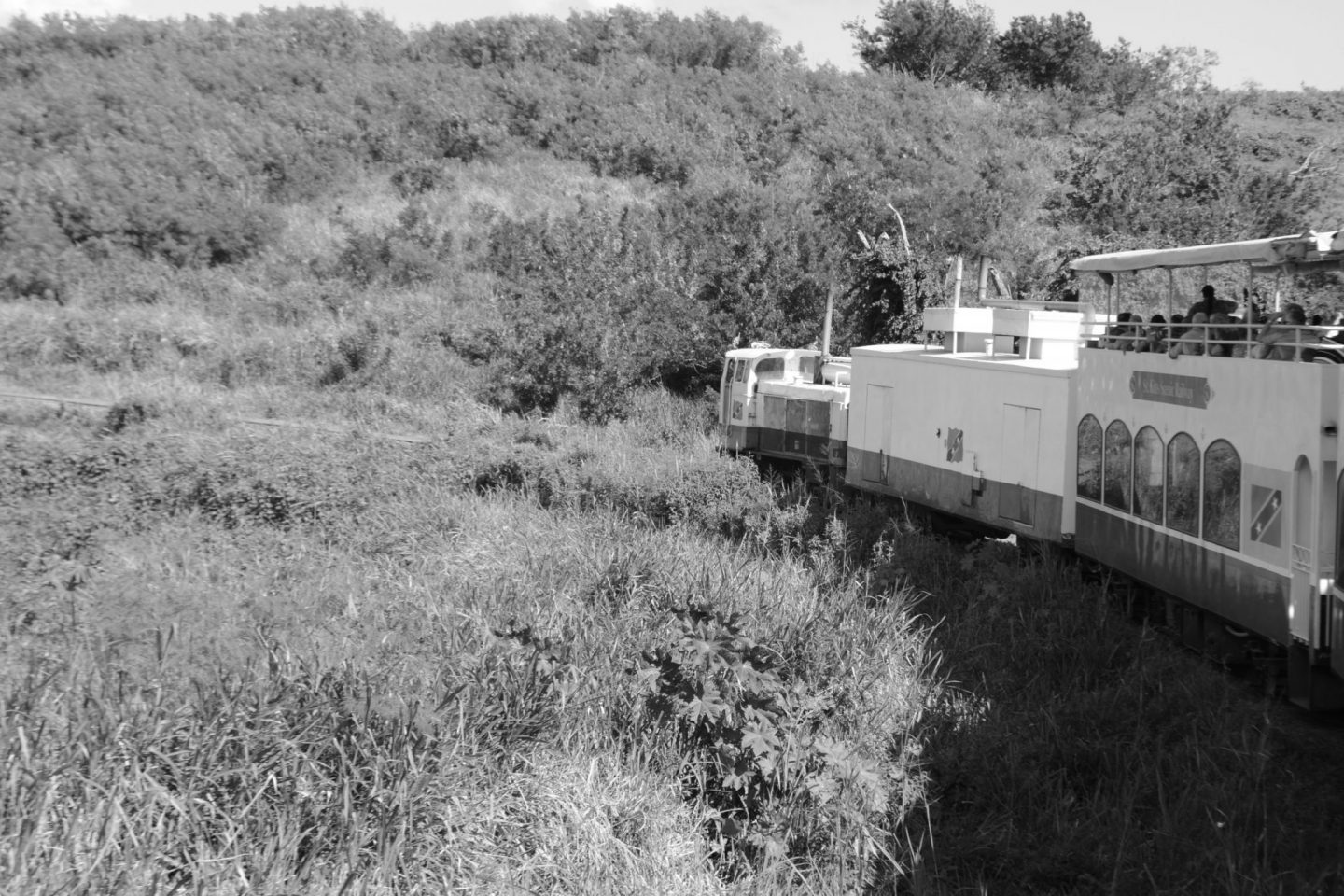 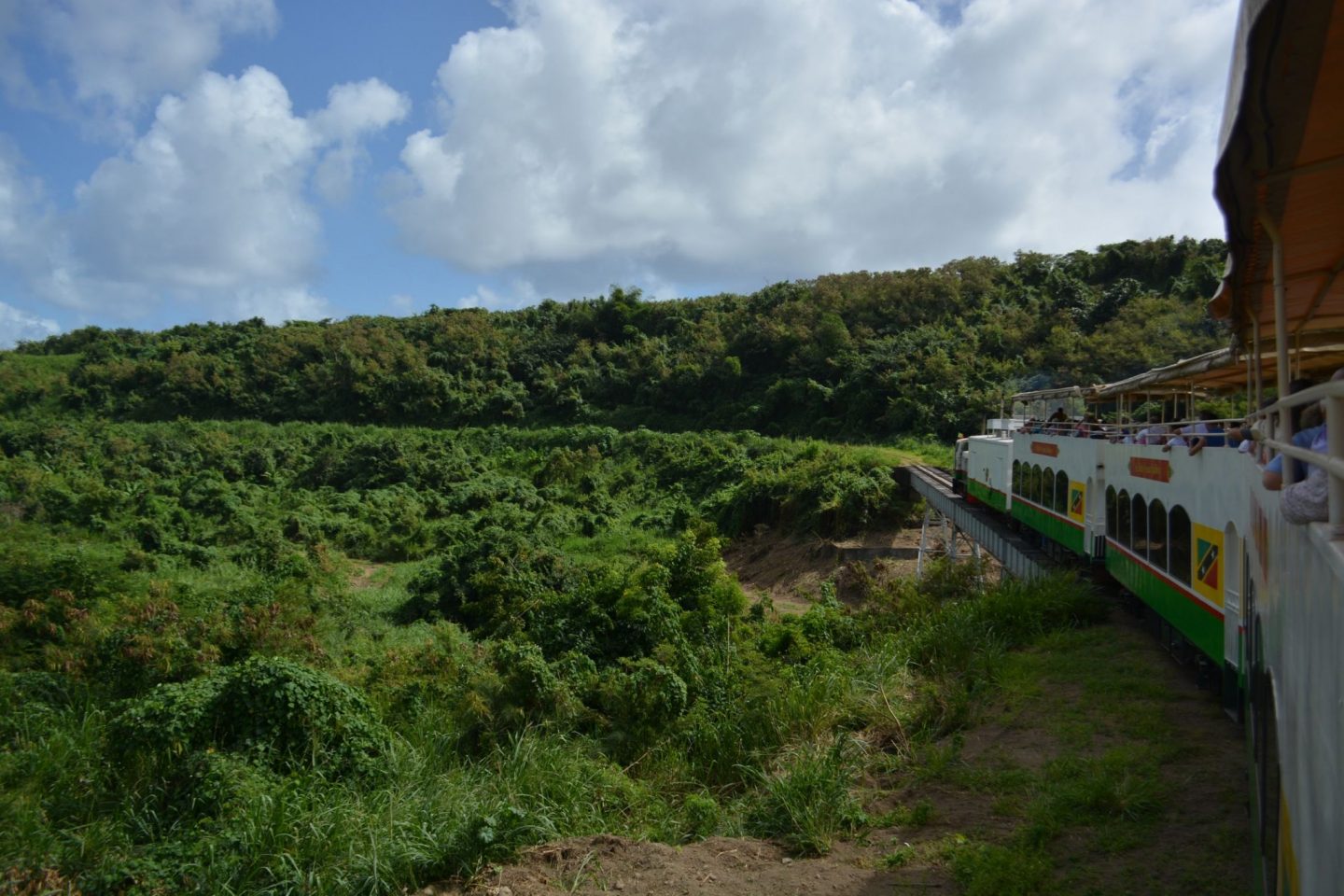 What I enjoyed the most about the railway ride was the opportunity to get to see the local houses and get a chance to see what life was like living on the island. The round trip really let us get a good look

It definitely isn’t glamorous and it was a change from all the suburbs and city life we’re so used to seeing back home. We saw small wooden houses which were already very run down, no doubt after years of wear and tear. Trash – an obscene amount of it – was piled up by the roads, in the streams, in the open fields, and pretty much everywhere. Cars, broken, rusty and no doubt dead, were left along the sides of roads, untouched. Goats and other cattle were roaming around the fields and the tour guide told us that they were all raised to be eaten by the families that raised them.

So, what an adventure it was. After all, that’s why we travel, right? We travel to see other cultures, other parts of the world, other living experiences. We travel to escape our own life for a bit and see those of others. 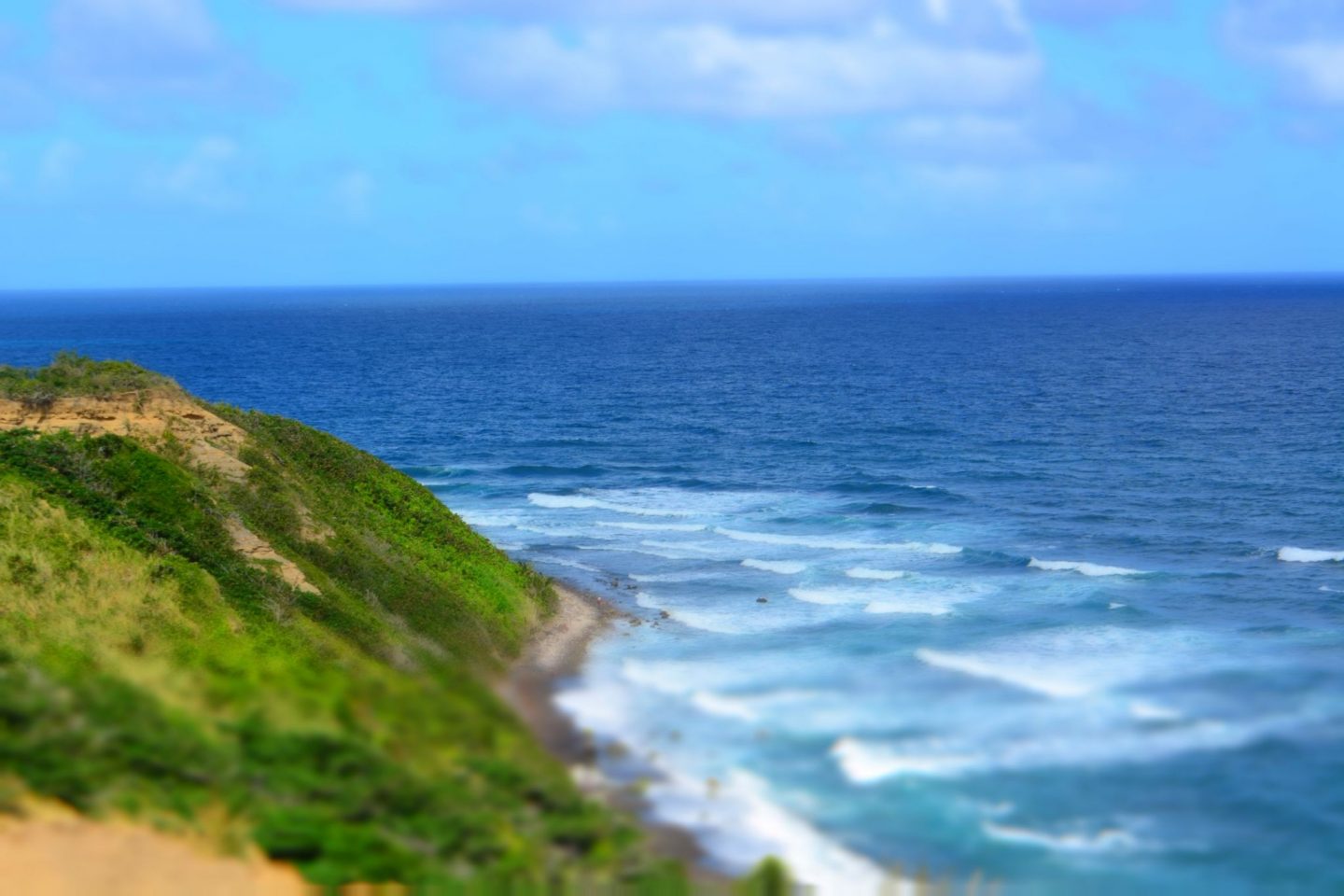 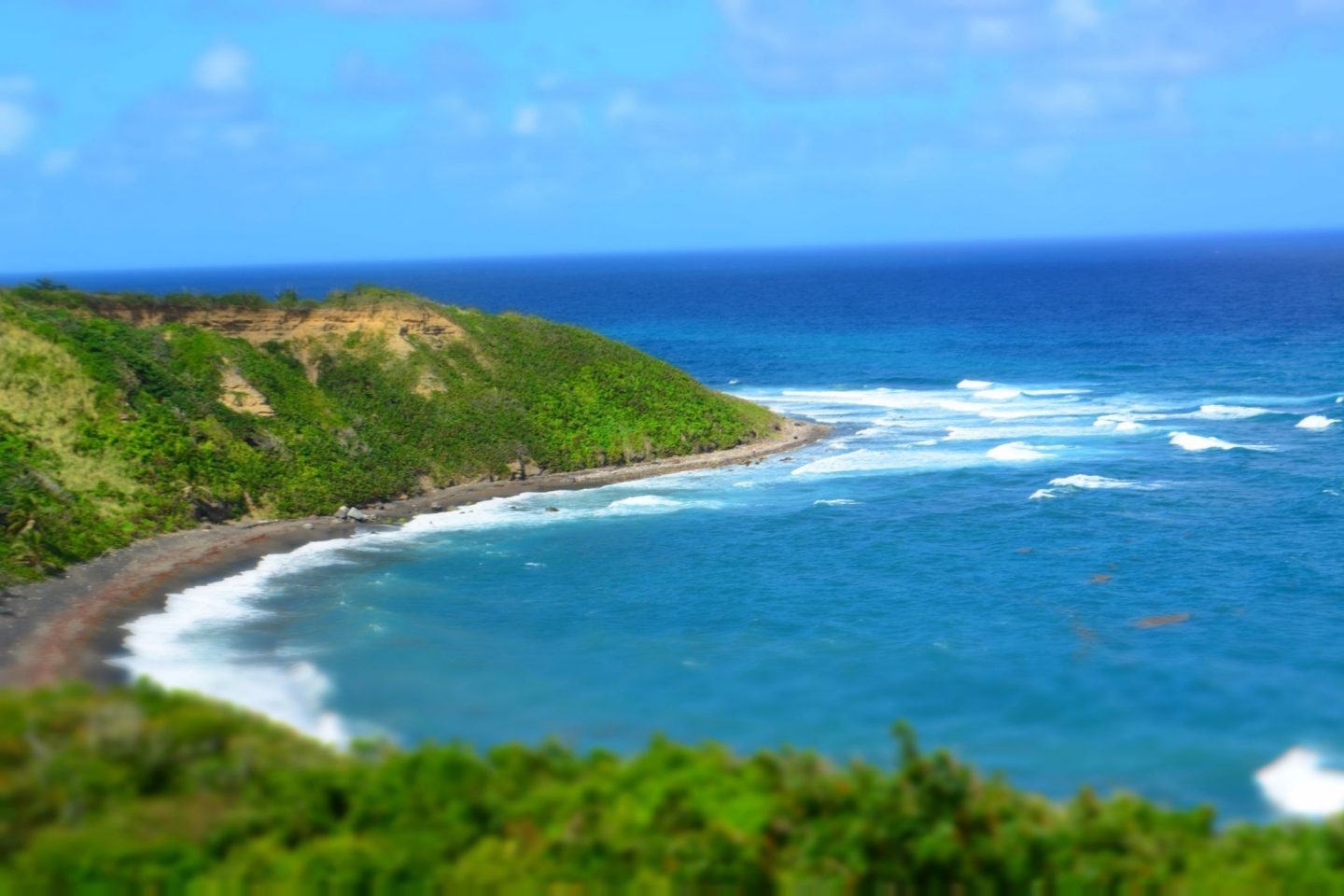 And this exploration, this insight, and new perspective have been my favourite part of travel after all these years and it’s definitely what continues to fuel my wanderlust.

It’s what pushes me to always book that trip and wander into the unknown.

After the railway ride, we headed back to the ship, ready for the next adventure. Stay tuned for the next post on Martinique, an island with loads to see.