Hey everybody! It’s been quite a long while since I’ve written a post on lifewithjulia. My work load has been absolutely insane and to be quite honest, I’ve been a little stumped about what to write. The ol’ writer’s block,  you could say. However, I’m back with a post about my tentative summer 2016 plans! I hope you guys all have your summer plans “in the works” as well!

When planning this trip, my family and I were a little indecisive. Stay home? Road trip to other places in Canada? Iceland? More countries in Europe? We just weren’t too sure about where to fly to. 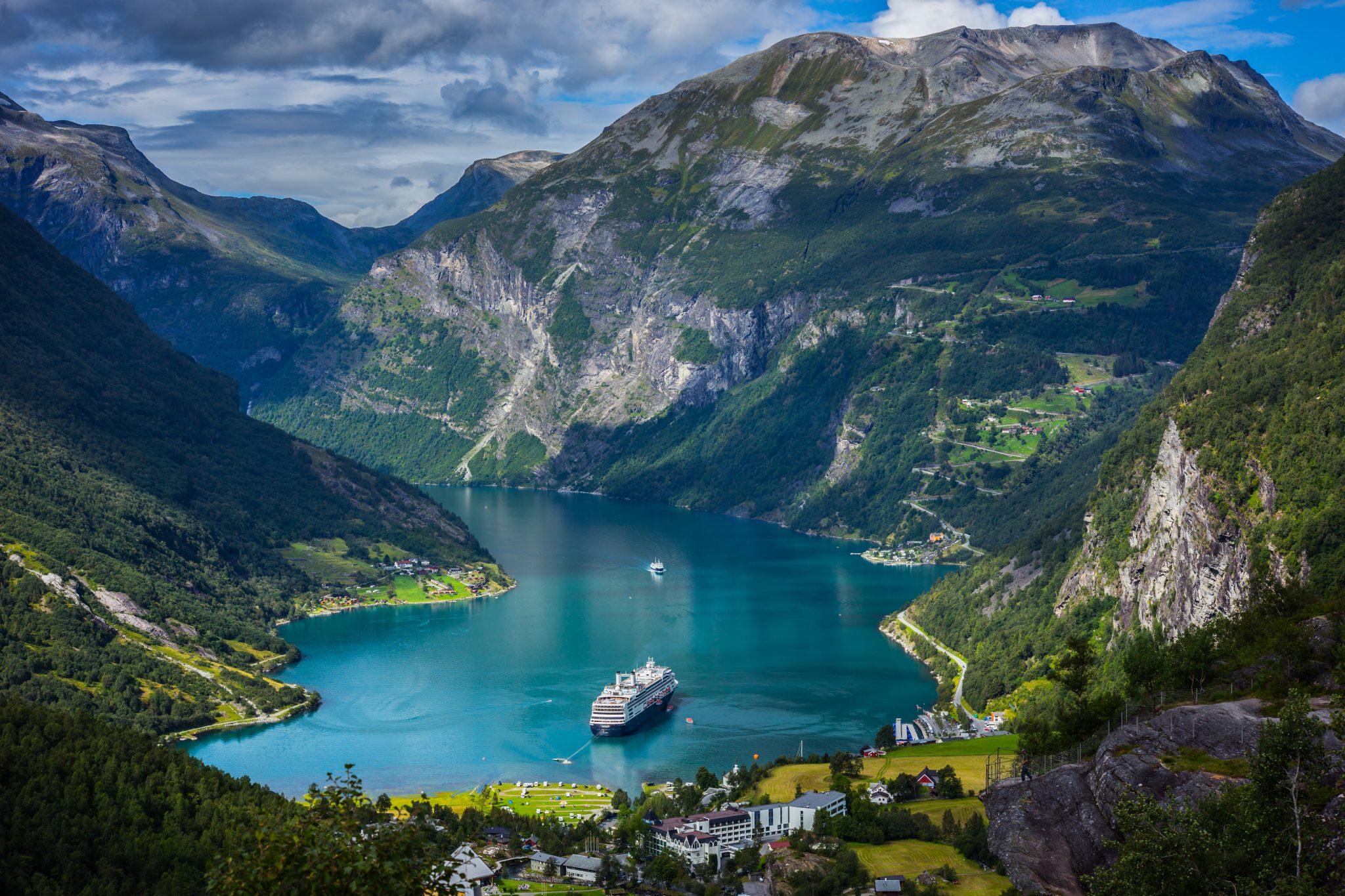 Then, we found the Norwegian Fjords cruise line and we fell in love with it, one fjord (and one Norwegian Viking) at a time. As always, we’ll be embarking on a Princess cruise because we’re all members of their established Captain’s Circle. The more we cruise with them, the more benefits we get. We love their service as well. The cruise to the North Cape and Norwegian Fjords will be on the Emerald Princess (a first for us!) and will last 14 days. The cruise will visit the following ports:

Had trouble trying to pronounce those names? We’re in the same boat, don’t worry haha. My biggest fear is trying to speak to the locals there and absolutely butchering the name of the place. Try saying Hellesylt 10 times fast. Maybe if I put on a Viking hat, I’ll blend right in. 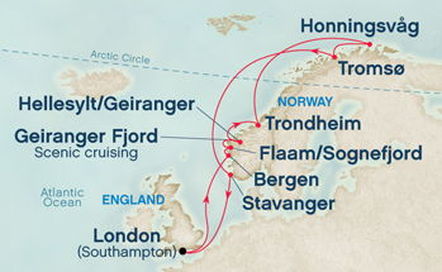 During the cruise, there will be 4 sea days (which are the days I look forward to the most, to be honest!) 24 hours of relaxing on board, eating all the food you want, and doing all the fun planned onboard activities. However, something that I’m not quite looking forward to is the weather. Norway definitely isn’t Mexico. There probably won’t be too much swimming and tanning in the “sun.” Although, I’m definitely willing to put on a couple layers if it means getting to witness the incredible views of the fjords!

For those of you who don’t know much about the fjords of Norway, in total, there are about 1,190 fjords in Norway and the Svalbard islands. What exactly is a fjord (pronounced fee-yord)? They’re narrow elongated passages in the sea that were shaped by giant glaciers that sliced the Norwegian landscape for millions of years. After the glaciers retreated, the sea fills the resulting valley floor. Sognefjord is Norway’s largest fjord and stretches 204 km in length. Naerojfjord is the narrowest fjord on the planet with only 250 m in width at certain points. As you can see from the pictures below, it is definitely a place you have to put on your bucket list if you haven’t already visited. Definitely a breath-taking view. 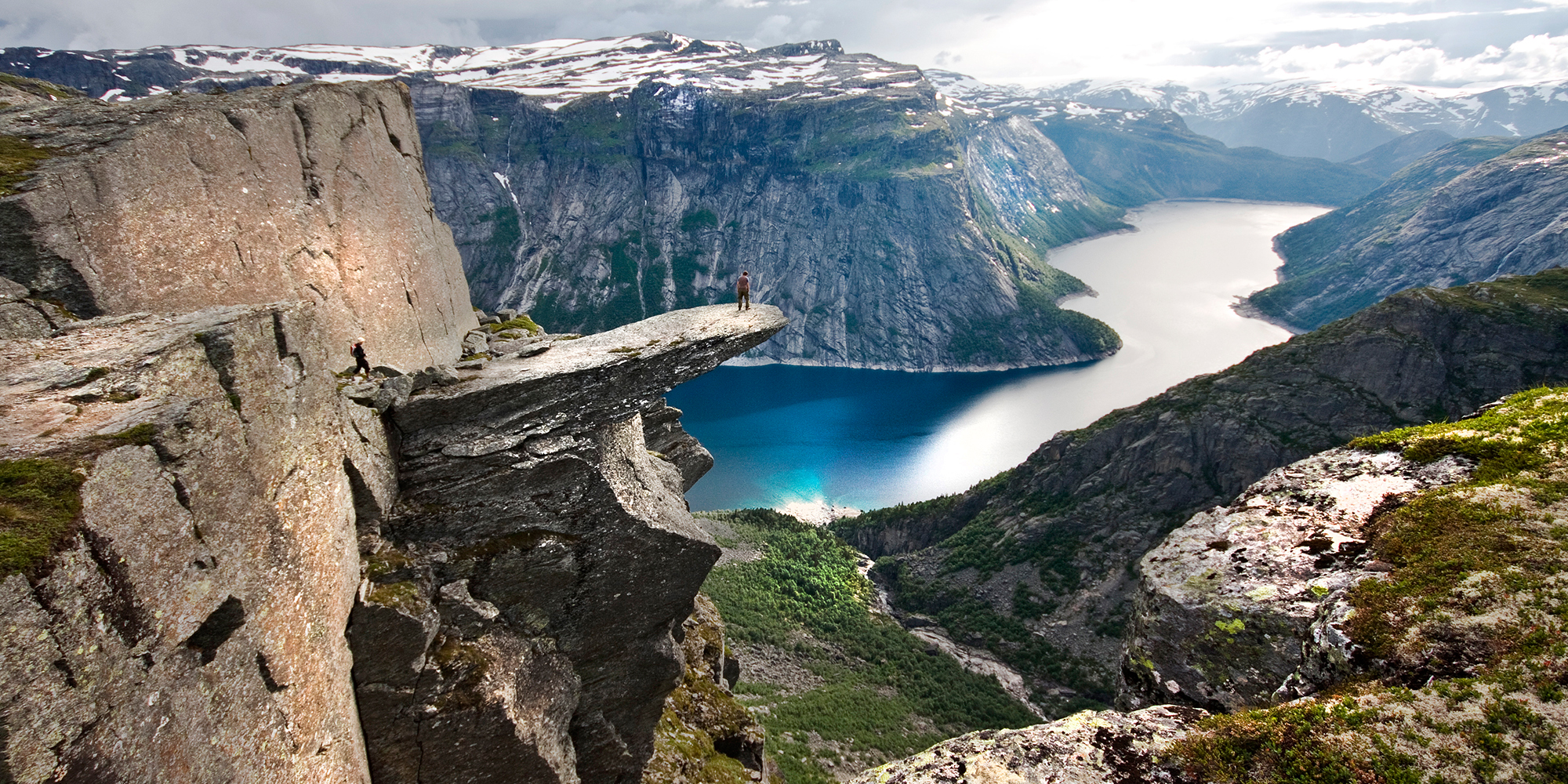 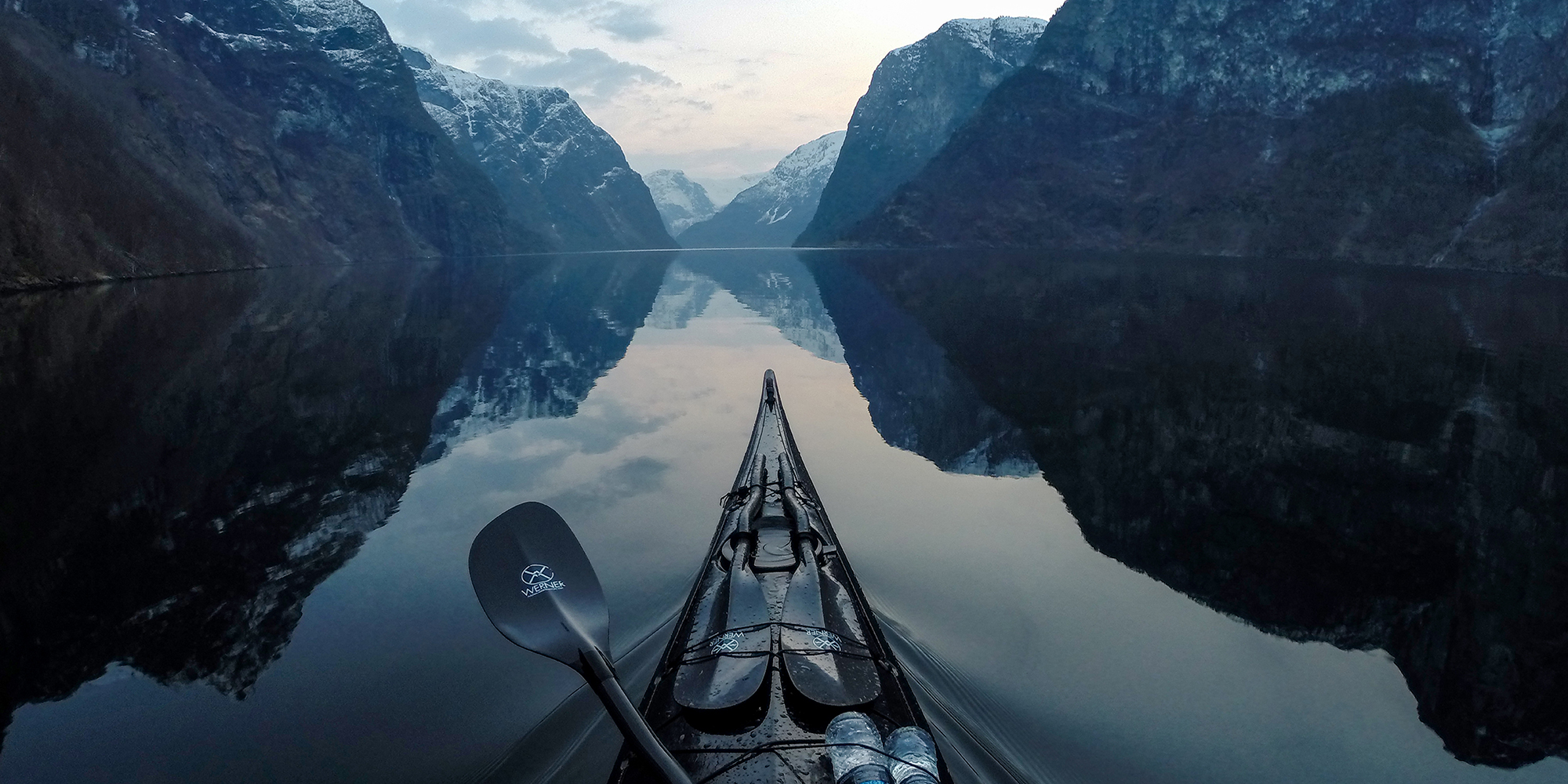 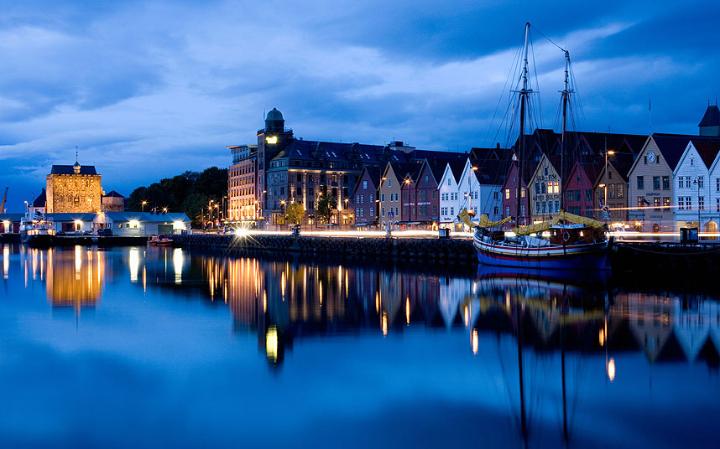 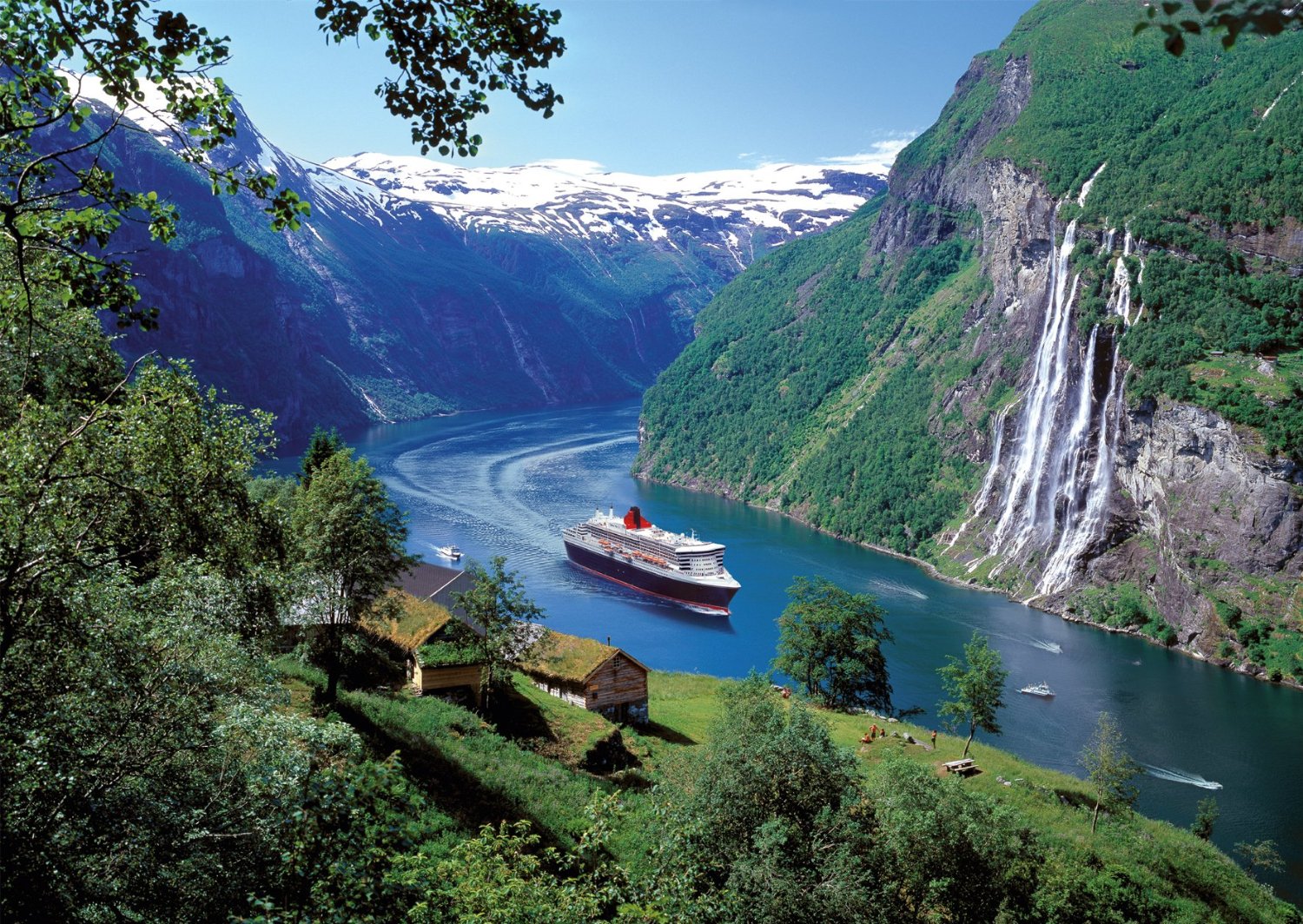 Before embarking on the cruise, we also plan on spending a few days in London. It’ll be our second time there so instead of crossing off the major tourist attractions on our list, we’ll spend more time wandering around the city, going for some afternoon tea perhaps, and really enjoying the British lifestyle. However, we’ll definitely have to pay a visit to the Shakespearean Globe Theatre (and maybe catch a play!) and to the British Museum! If you’re familiar with the area, definitely leave a comment below with suggestions on how we can spend our few days in London!

And as always, I’ll be capturing the entire trip, from beginning to end, with my camera so of course, stay tuned for all the posts coming up about the fjords! All that’s left to do is count down the days!

What are your upcoming plans for the summer?