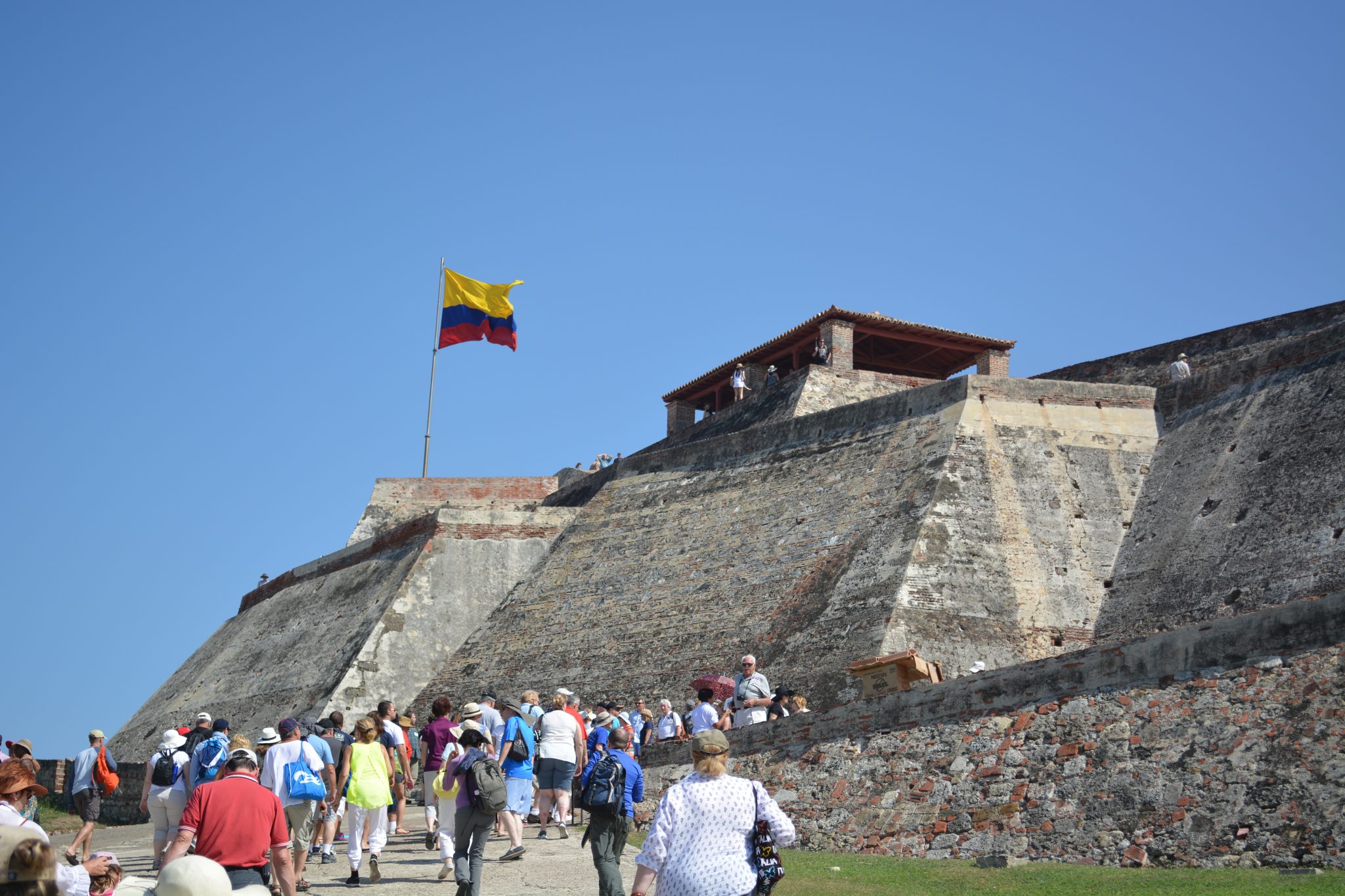 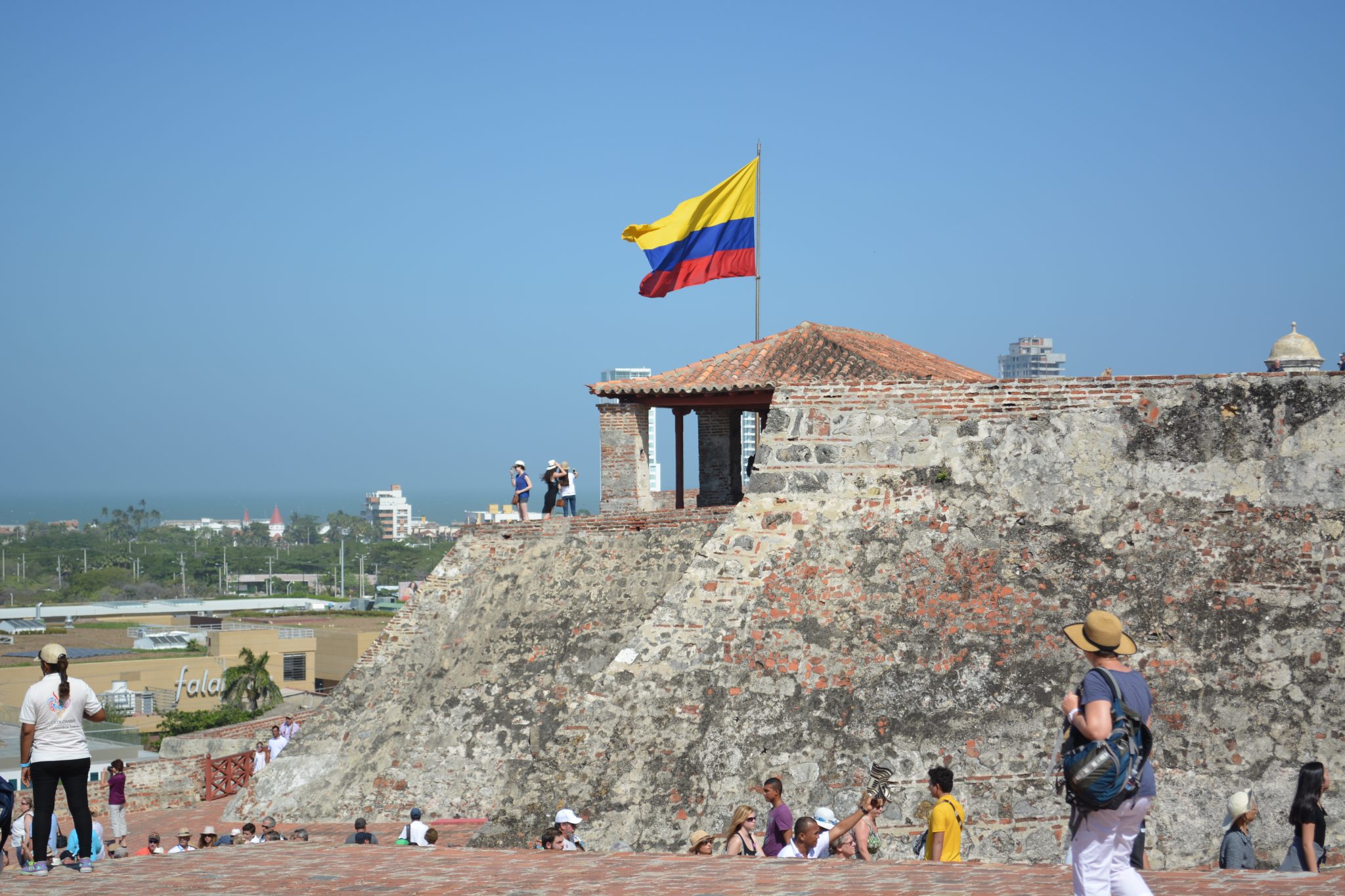 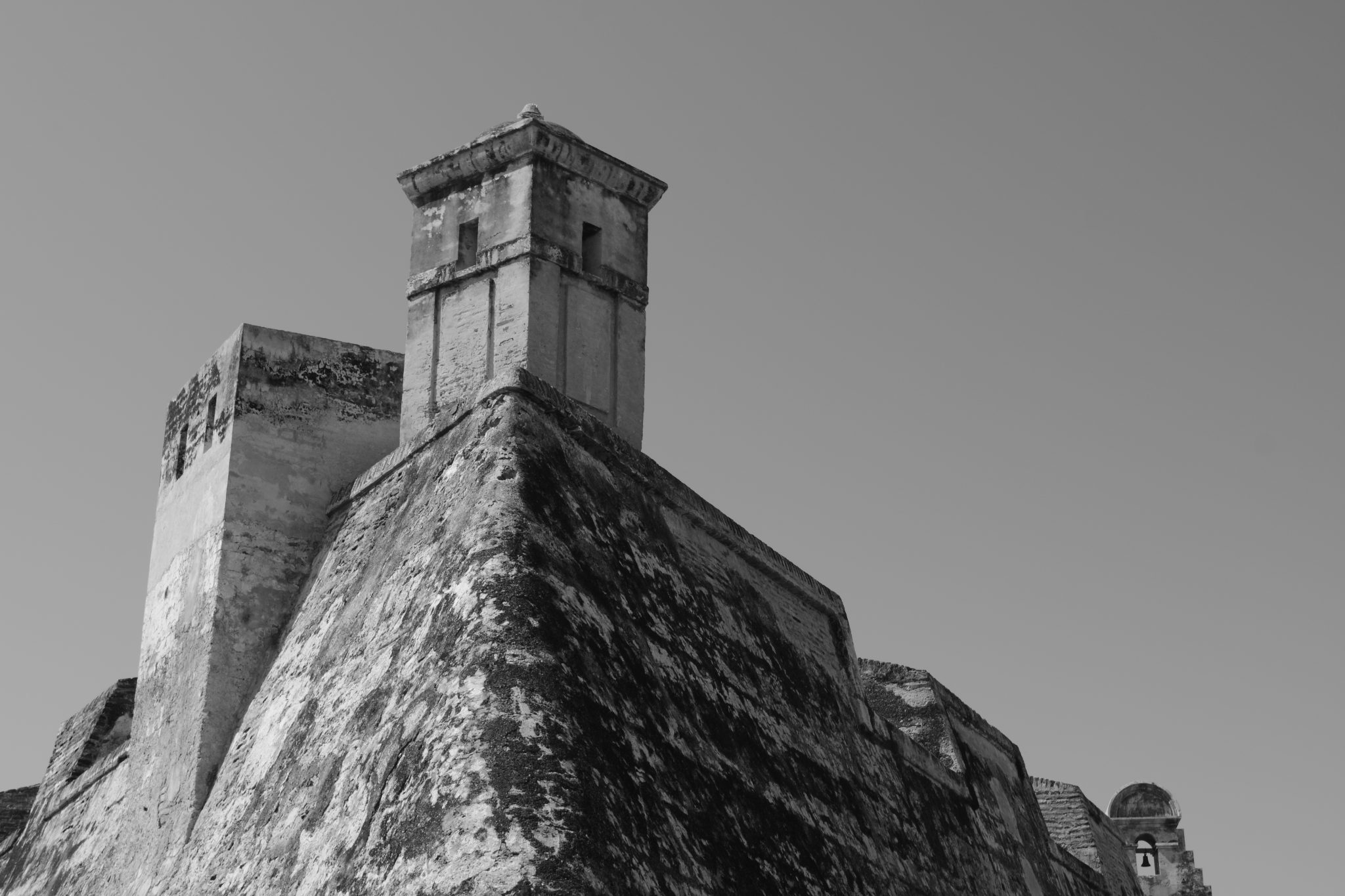 If you read the title of this post as Carta-JAY-na, you made the same mistake I did prior to visiting this city. It’s actually pronounced Carta-HAY-na. Once you get the hang of it, it’s actually a very fun word to say. Carta-HAY-na. Cartagena.

So far, the cruise has already stopped at Cabo San Lucas, Mexico and Puntarenas, Costa Rica (If you’ve missed the last two posts, you can check them out by clicking on the Travel heading at the top of the page!) After the humidity I found myself in, in Costa Rica, I didn’t think it could get any hotter. But I was wrong. It was like going out of the frying pan and into the fire, literally and figuratively haha.

Despite the heat, (I was starting to miss the Canadian cold!) I loved Colombia for all its culture, the stunning castles and museums, and of course, for the adorable straw hats. Our guide led us around the city and brought us to some of the more known tourist attractions. Our first stop: San Felipe de Barajas Castle. Built by the Spaniards as a defense in the colonial times, this is one of the oldest buildings in Colombia. Construction began in the year 1536 and was then later expanded in  1657. It is very strategically located on the top of the Hill of San Lazaro so by climbing to the top, you also get a great view of the city as a whole. 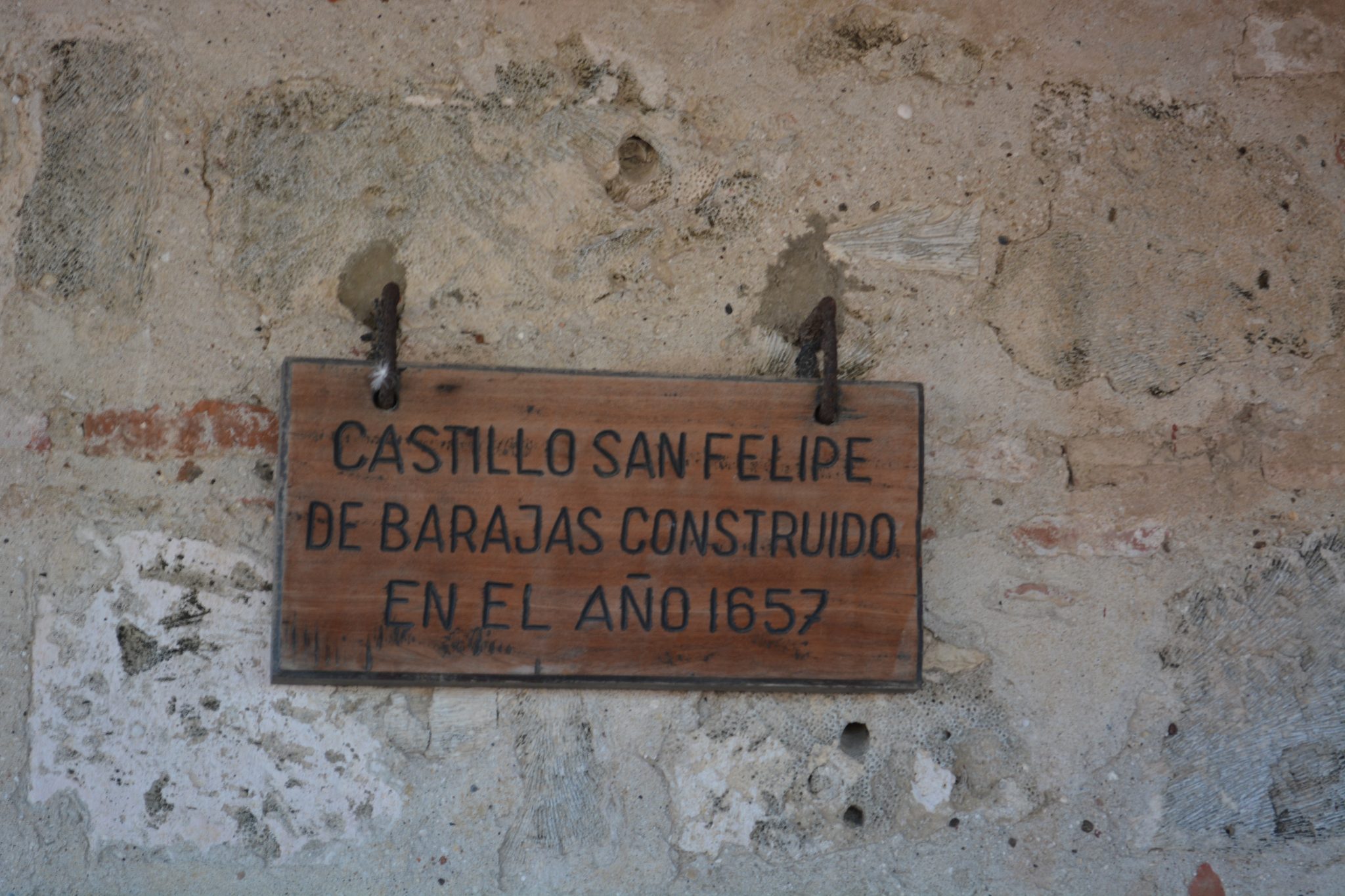 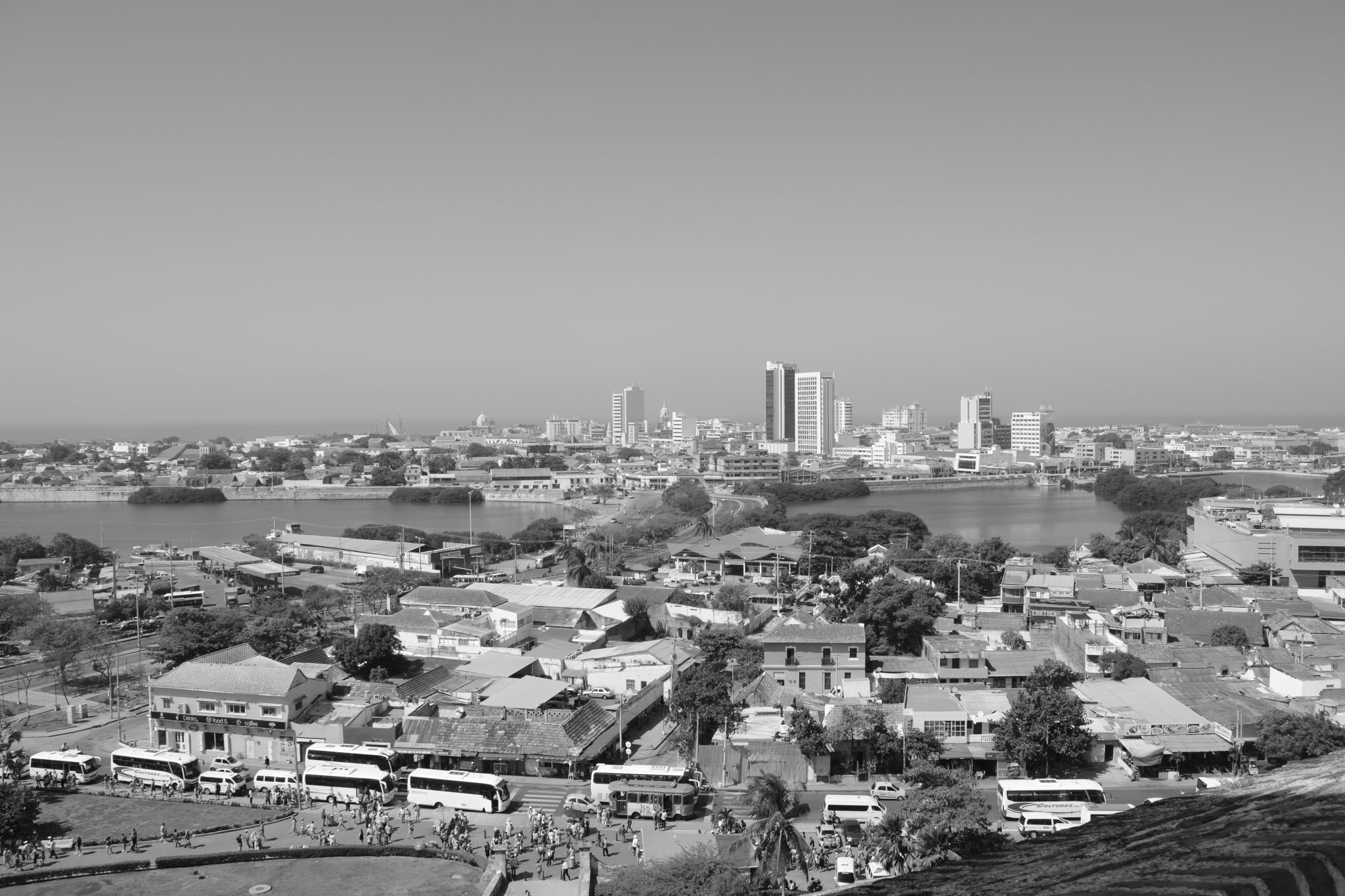 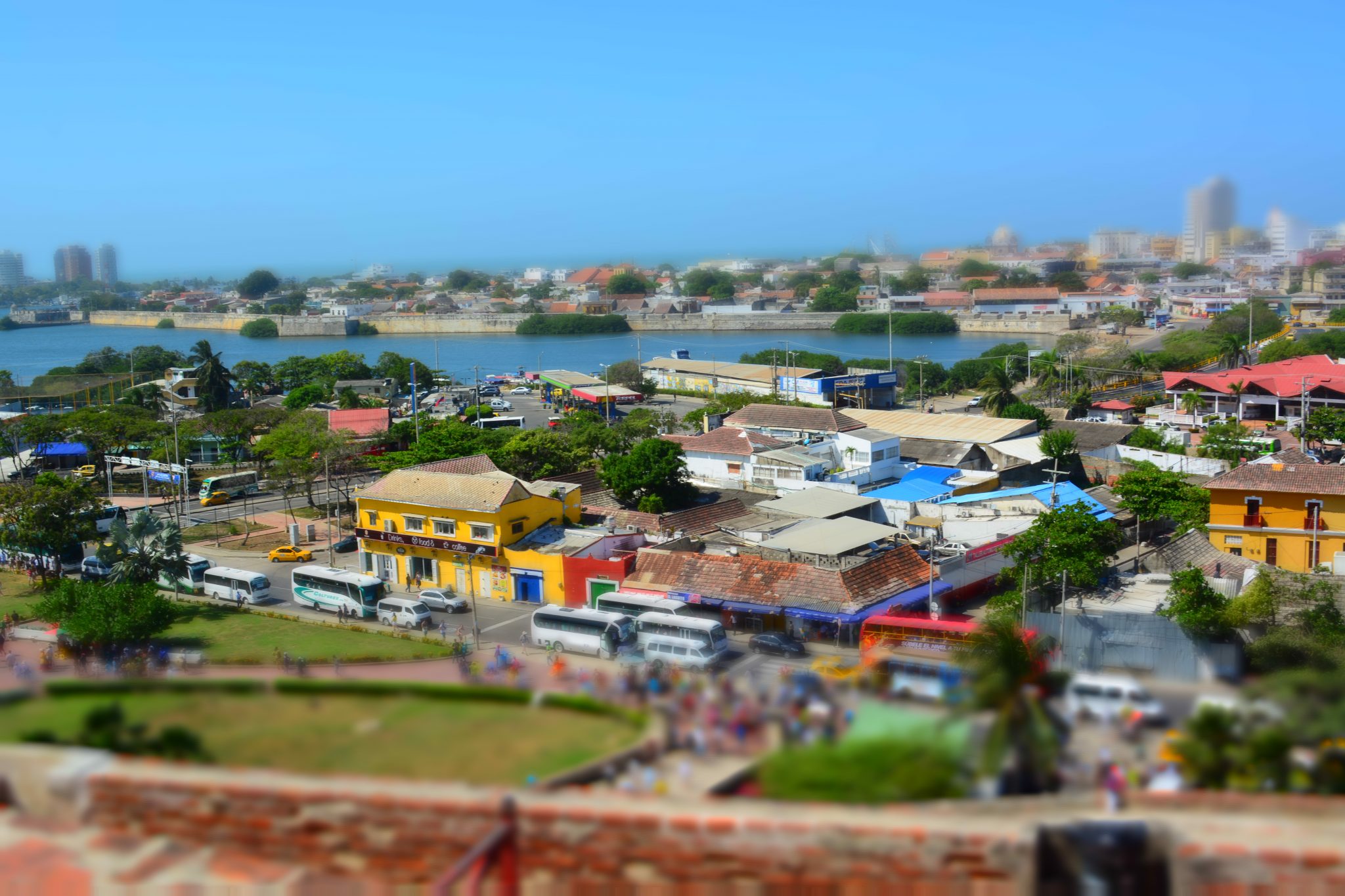 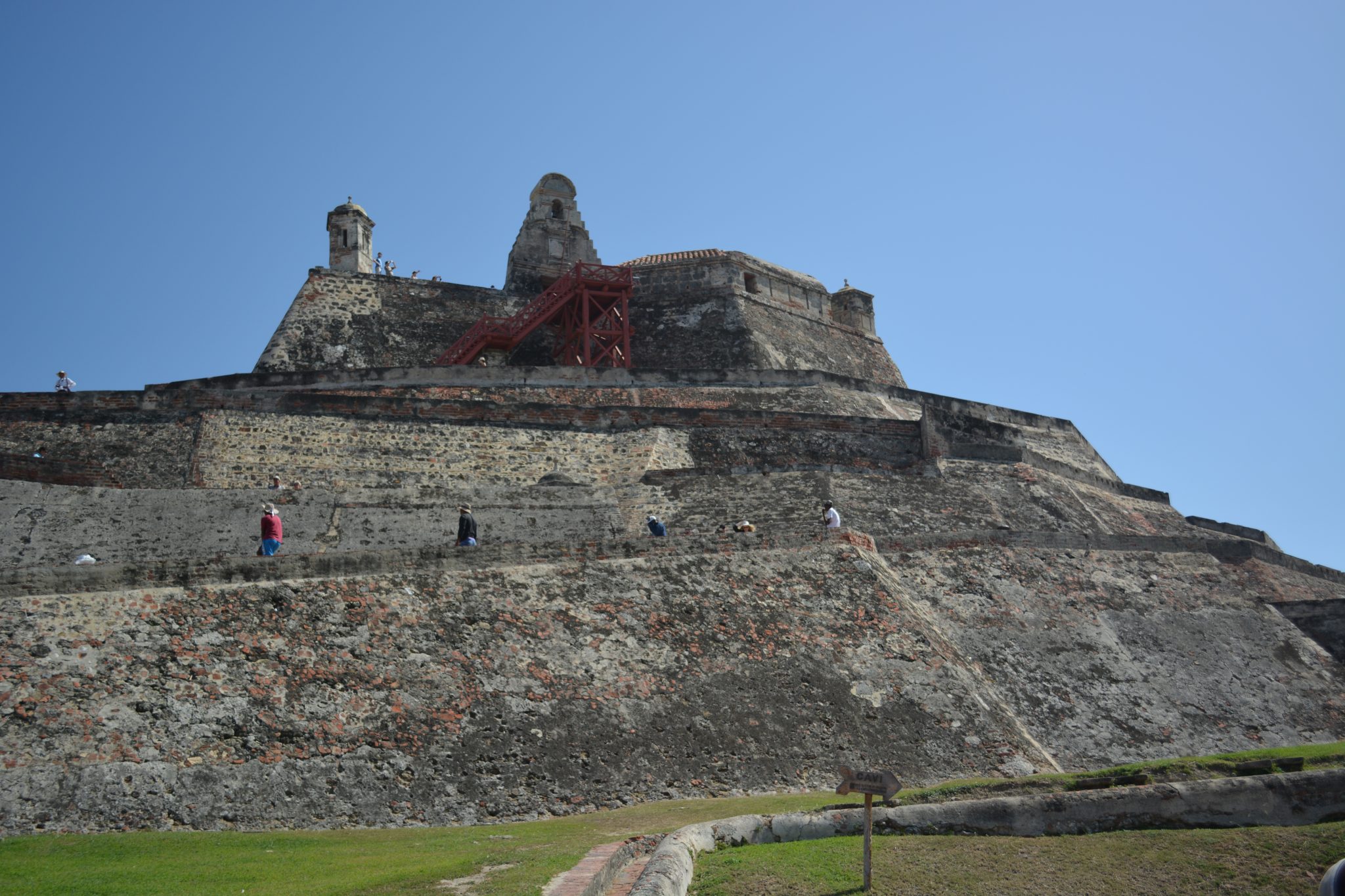 We were also led to various museums, such as one remembering black slavery, and we visited various monasteries and cathedrals. The Cathedral of San Pedro Claver, built between 1580 and 1654, is a Catholic temple dedicated to San Pedro Claver. It is part of a set of religious buildings and its style is very Colonial. Other than that, one of my favourite moments was getting to watch a traditional Colombian dance. 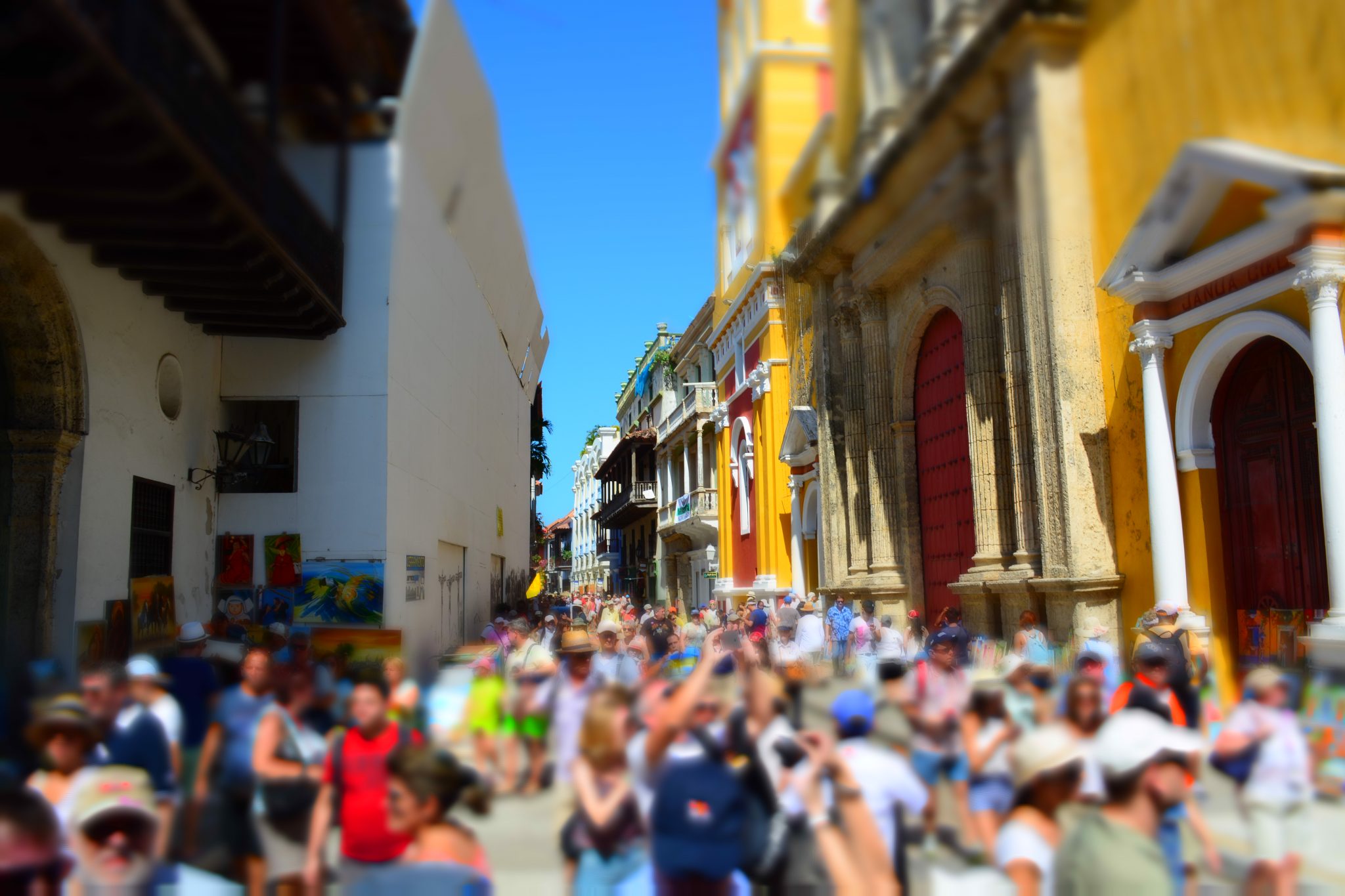 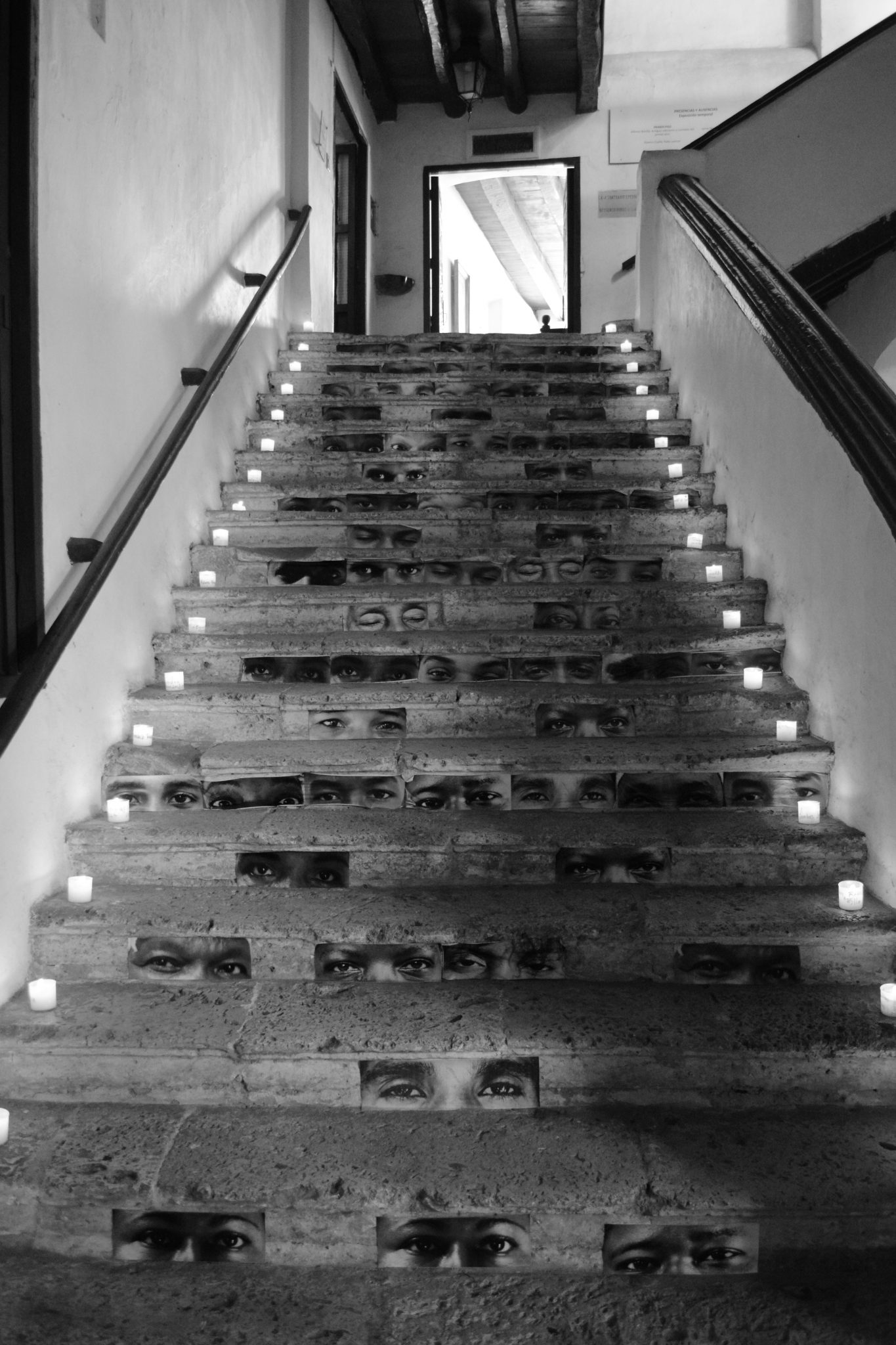 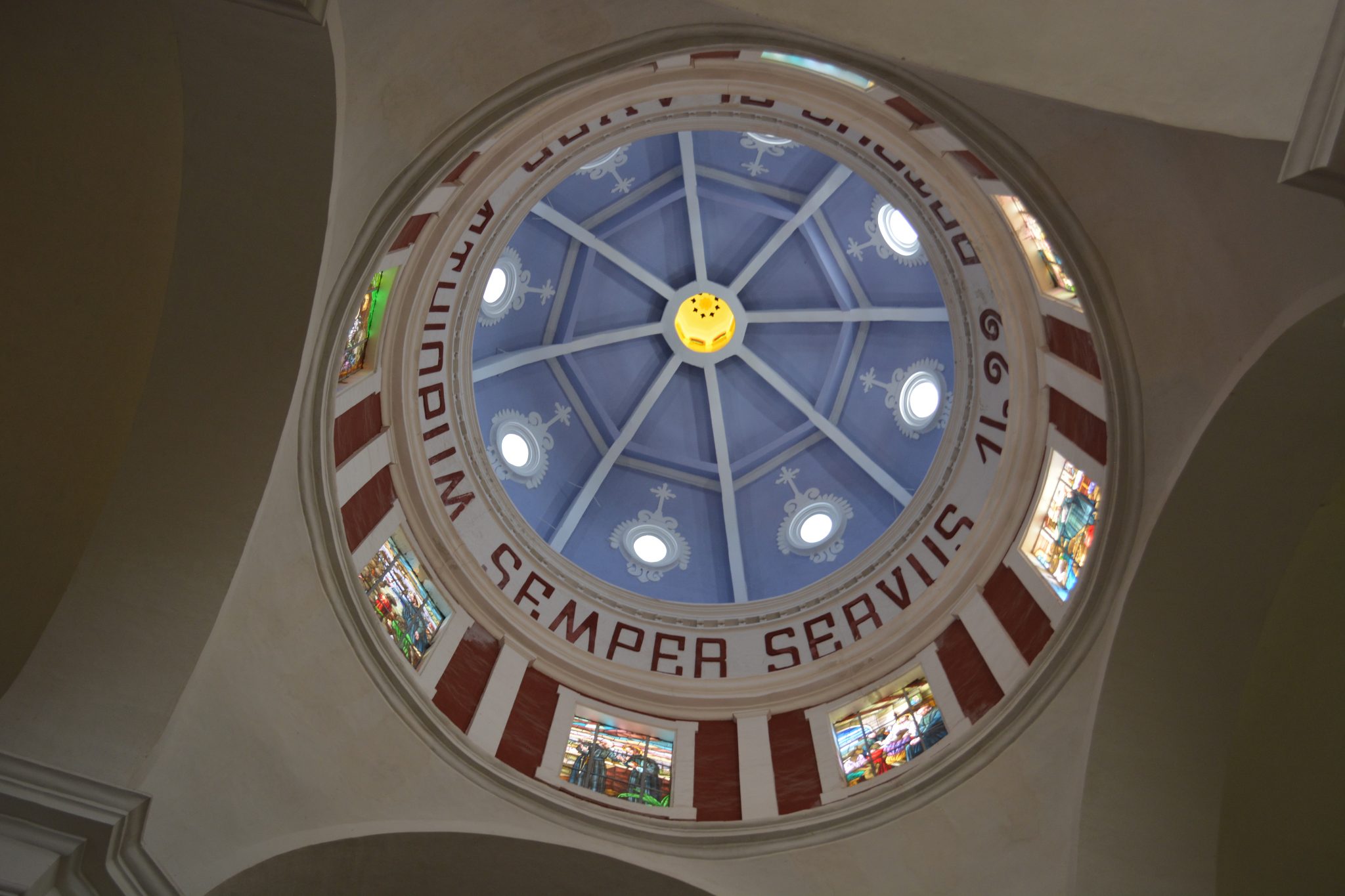 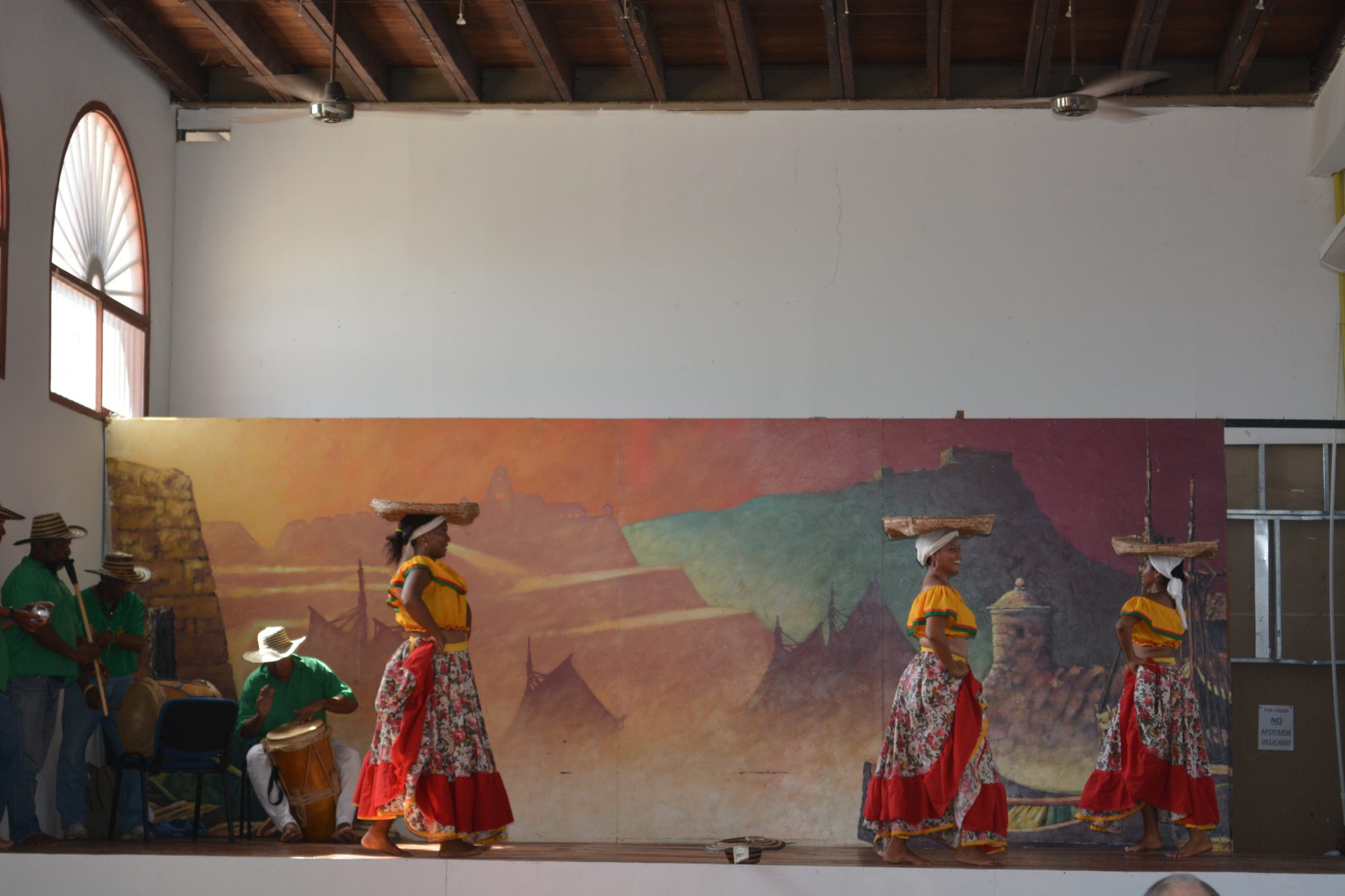 Cartagena is definitely great to visit if you’re looking to explore a little bit of the South America vibe. Filled with street vendors, little cafes, cute side streets, and lots of local souvenir stores, you will definitely find something to do here. Just don’t forget the sunscreen (and the coffee!)