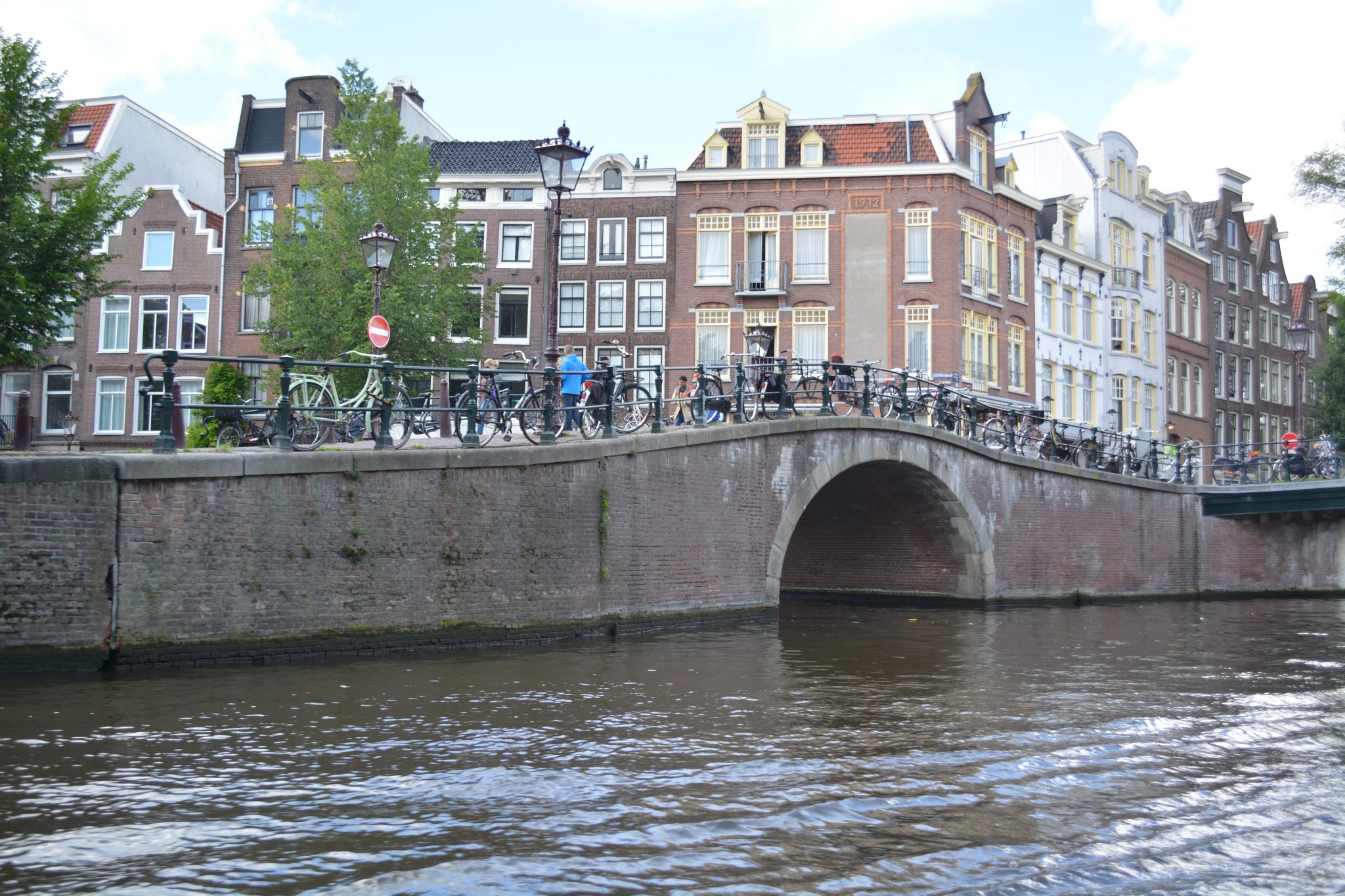 Amsterdam in one picture: bicycles, arch bridges, buildings squished together, and canals. 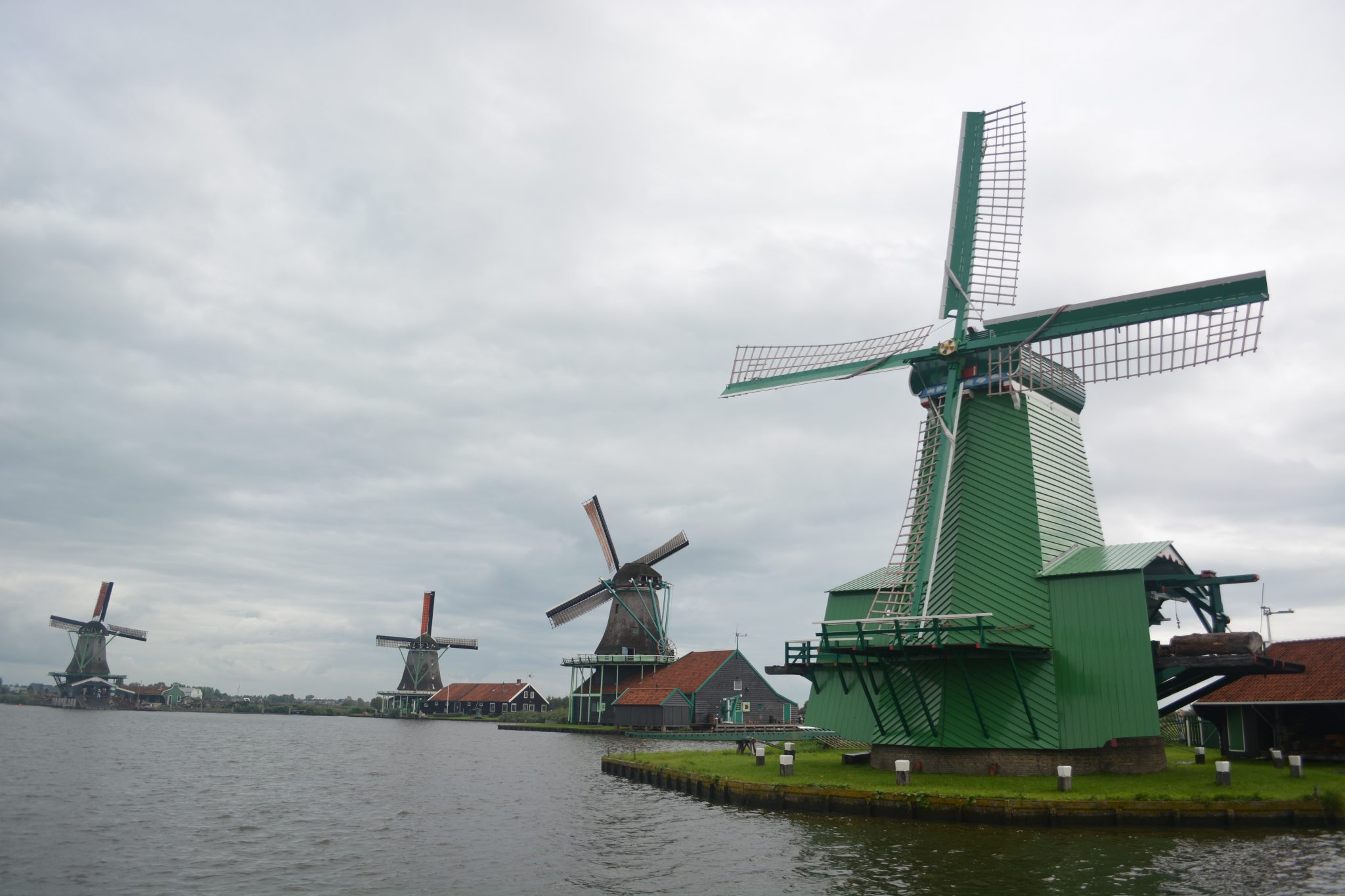 And so we fly to Amsterdam next. This is another city I get to cross off my 2015 travel bucket list, making it 2/5. I’m so in love with Amsterdam and I think it’s because it’s like a more modern version of Venice, Italy. The canals. The tightly knit buildings. The serenity of it all. I only regret not going in April-May when the tulips are in full bloom. Nonetheless, it was amazing and I’m so glad I got the chance to go.

Before even getting to the main city of Amsterdam, my tour bus took me to Zaanse Schans, a neighbourhood filled with windmills (one of Amsterdam’s most famous sightings). Amsterdam is also very famous for its wooden clogs, so we visited a museum where we watched a demonstration on someone showing us how wooden clogs are made. Zaanse Schans is just a stone’s throw away from the heart of Amsterdam so I really recommend paying a visit there. After all, did you even go to Amsterdam if you didn’t see the windmills? 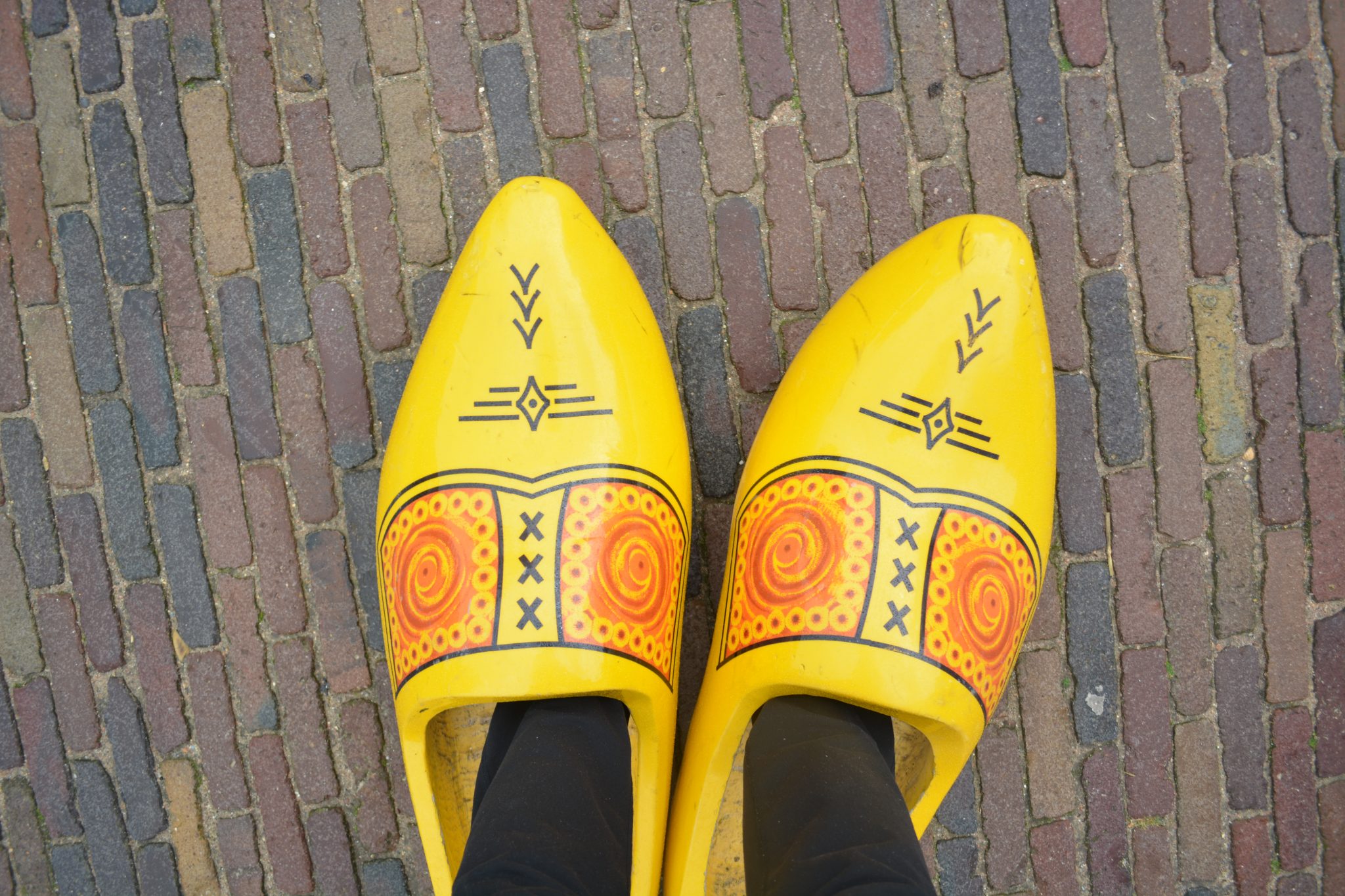 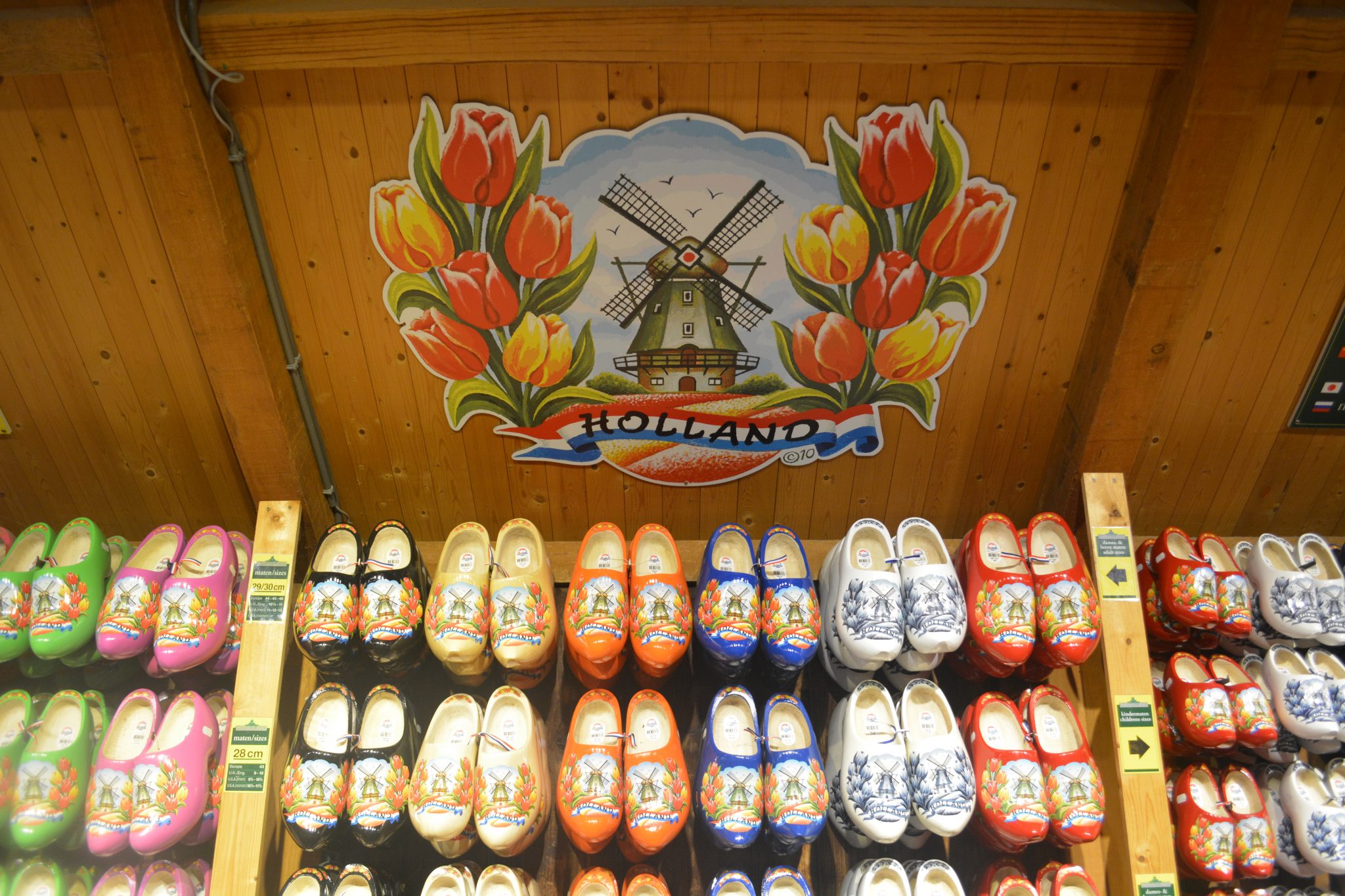 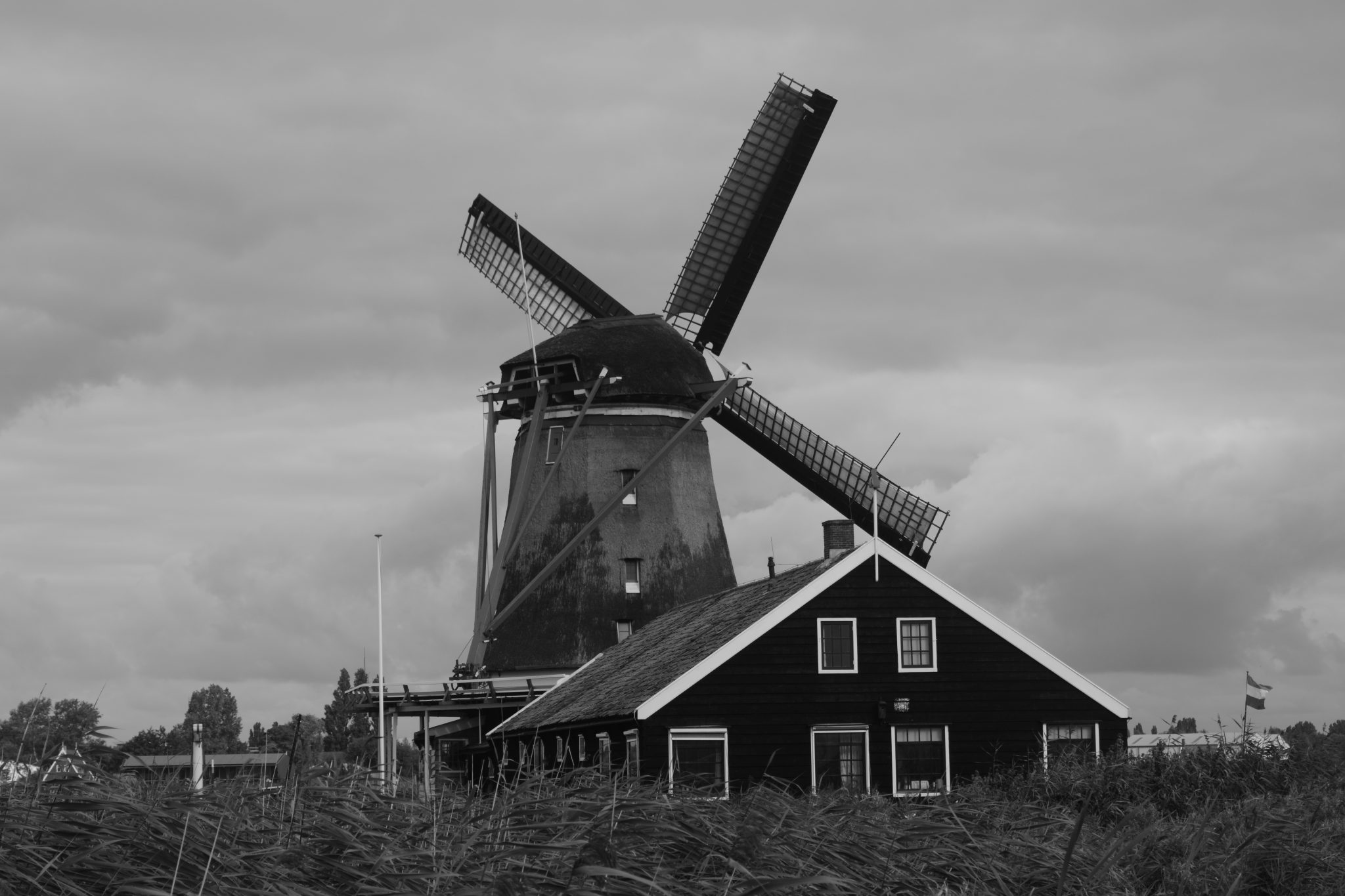 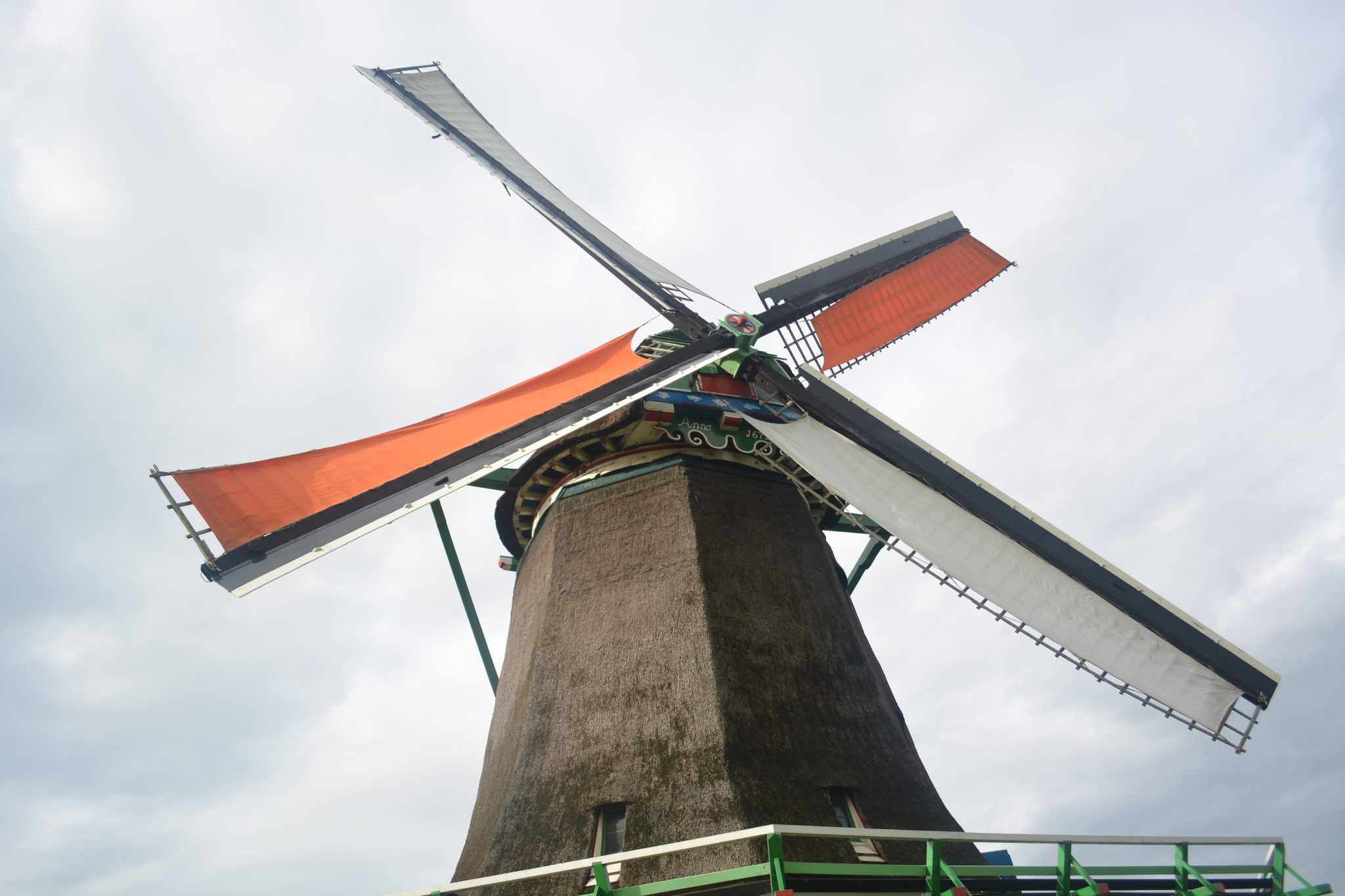 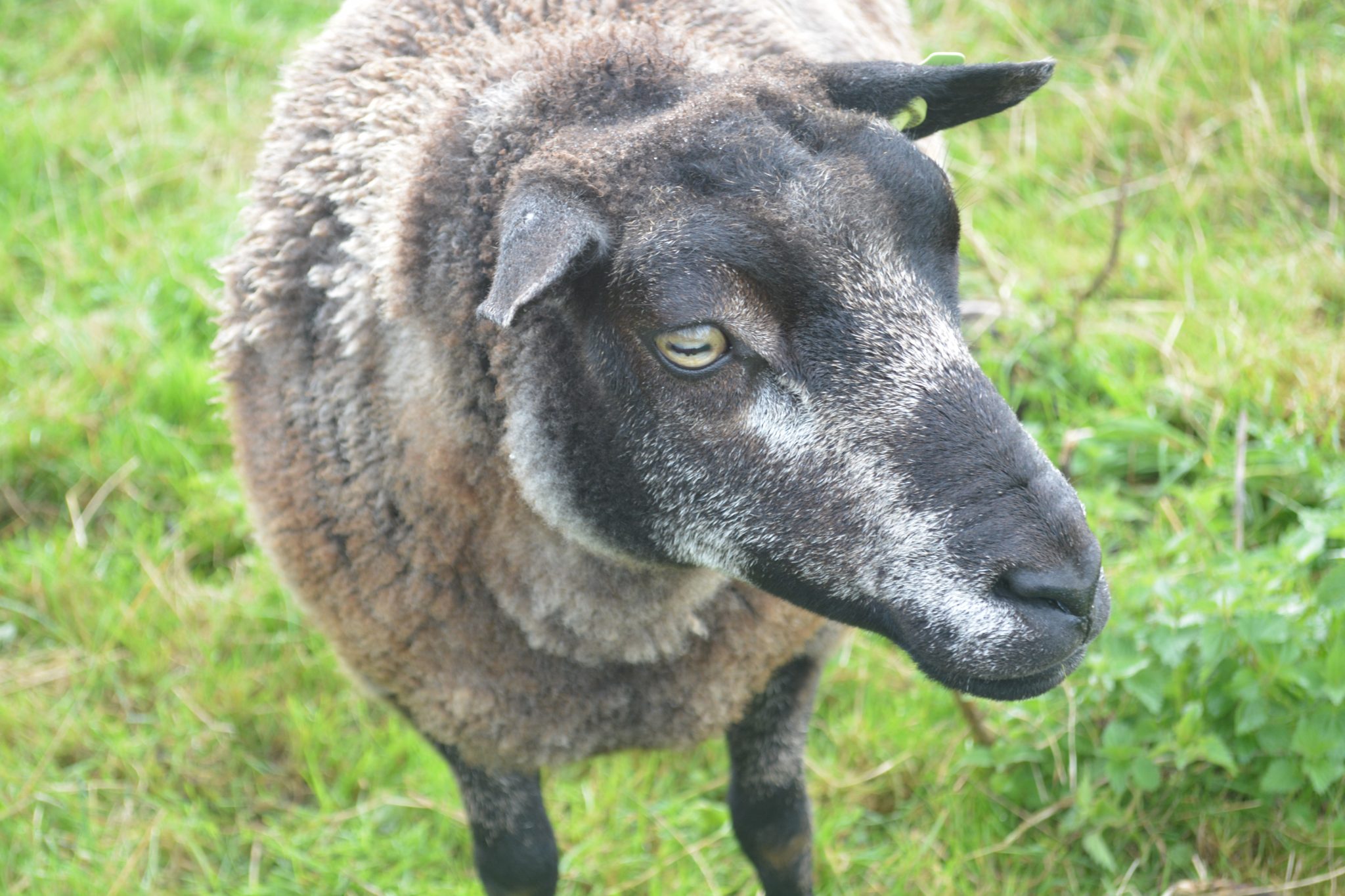 After Zaanse Schans, we travelled to Volendam, Holland, which is a fishing town in the north, also not too far away from downtown Amsterdam. Do your taste buds crave seafood? Then this is the place for you. While in Volendam, you can eat raw herring. You take it by the tail and stuff the entire thing in your mouth. If you’re up for a food challenge, this is definitely it. If your appetite still isn’t satisfied, you can make your way to the Cheese Factory. While snacking on various cheese samples, you can watch a presentation on how cheese is produced. 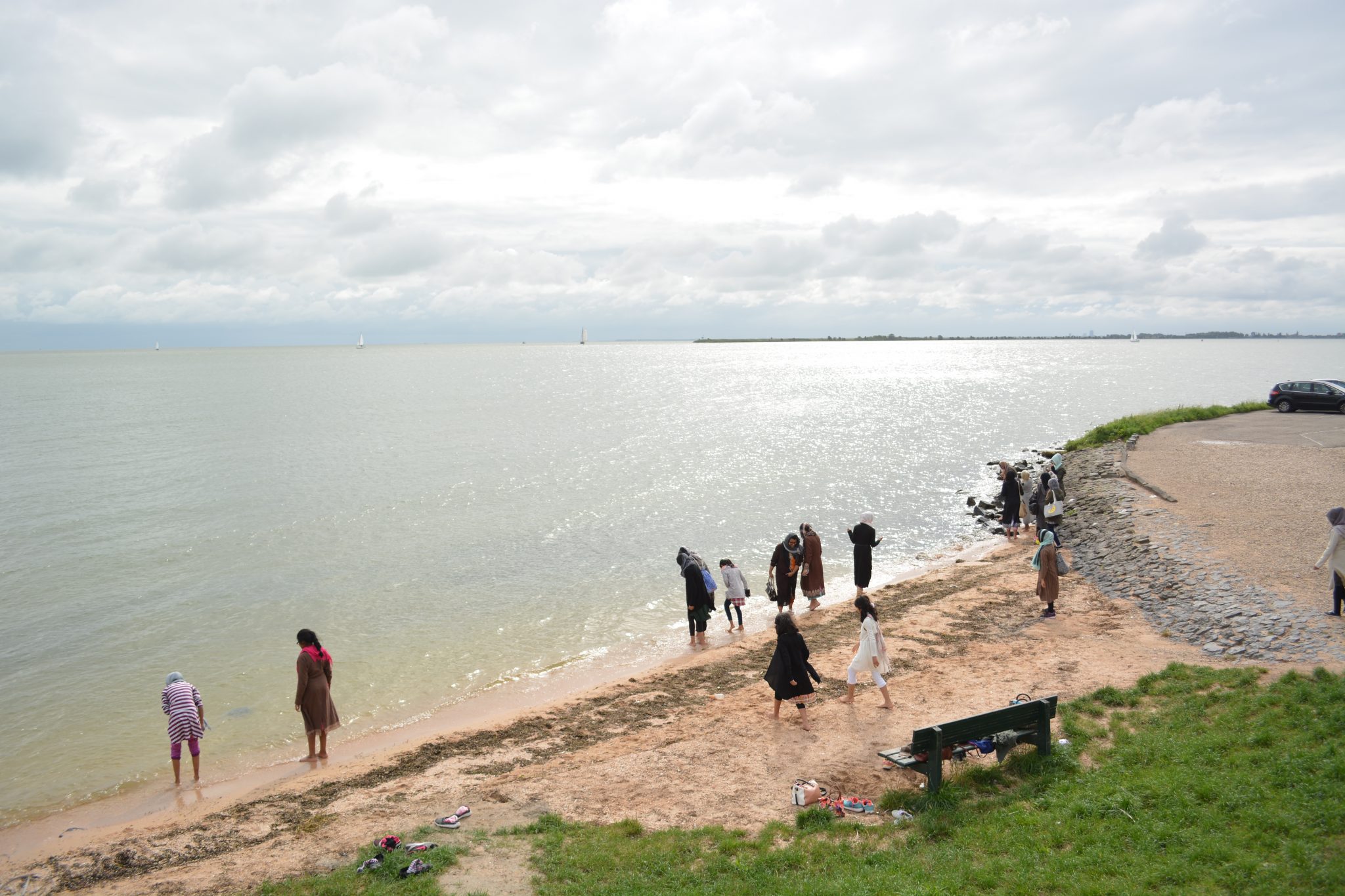 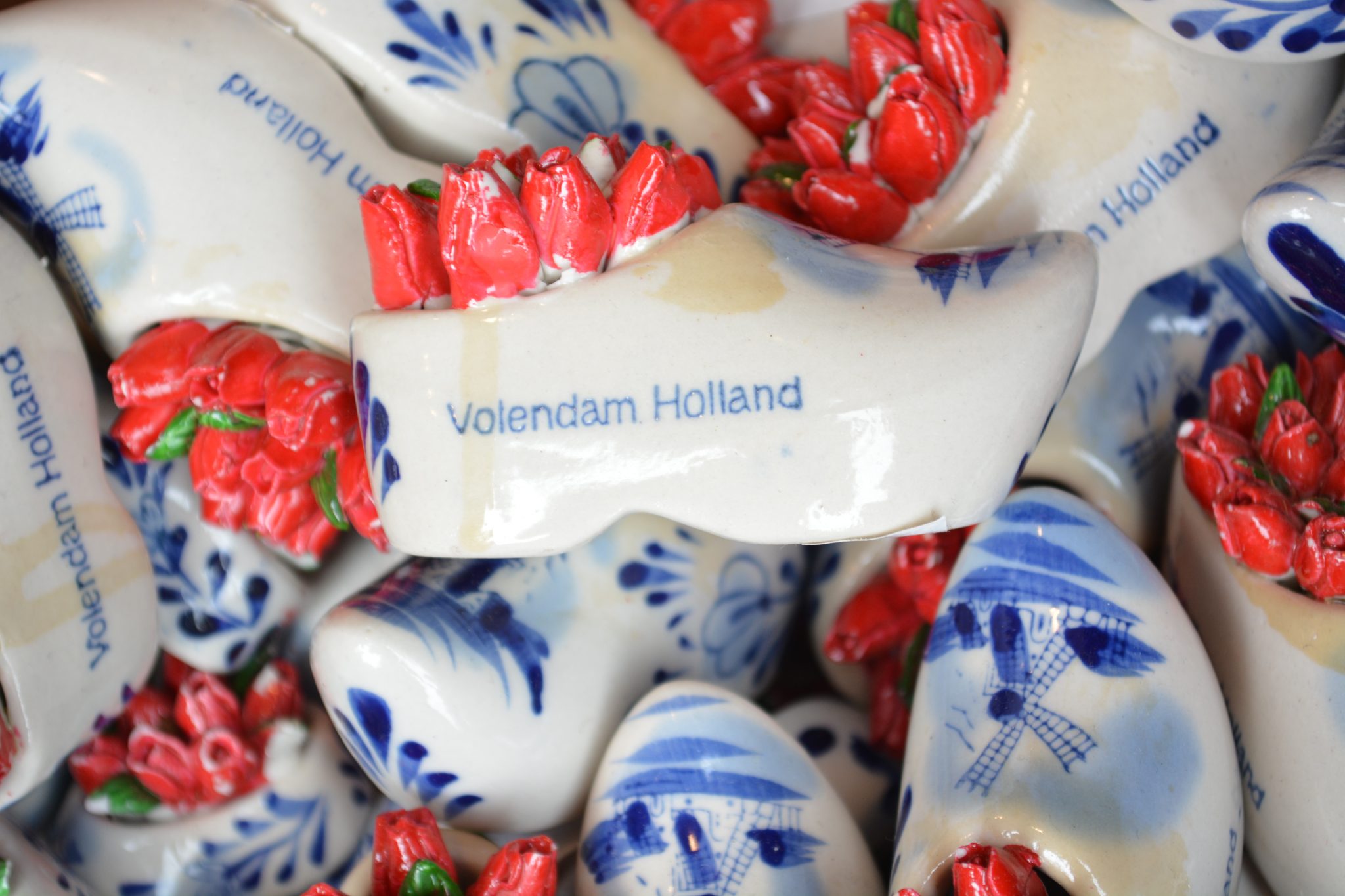 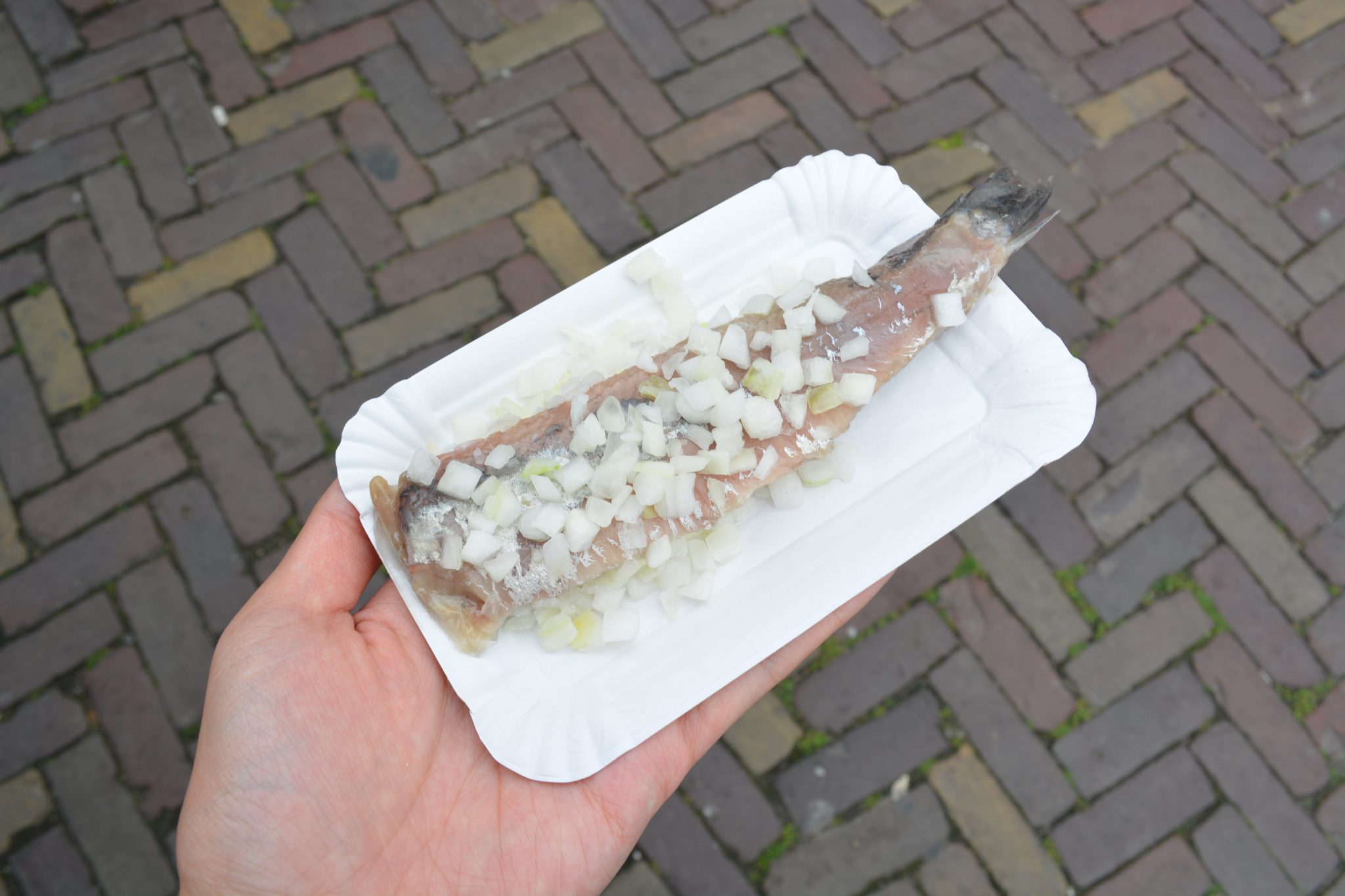 Finally, we made it to downtown Amsterdam. My first thought: WOW, that’s a lot of bikes! There are tons of cyclists in Amsterdam. Apparently, there are more bicycles than people and before babies learn how to walk, they learn how to ride haha. My tour guide first led us to the “Red Light District”, an area with a large population of prostitutes. Many stand in front of a full-length window and their doors are marked with a red light, hence the name. Prostitution in Amsterdam is legal, along with smoking marijuana. All you have to do is go into a store marked “Coffee shop” and you’ll be able to buy weed. Amsterdam prides themselves on being a very free country and they don’t believe in strict laws that people have to abide by. 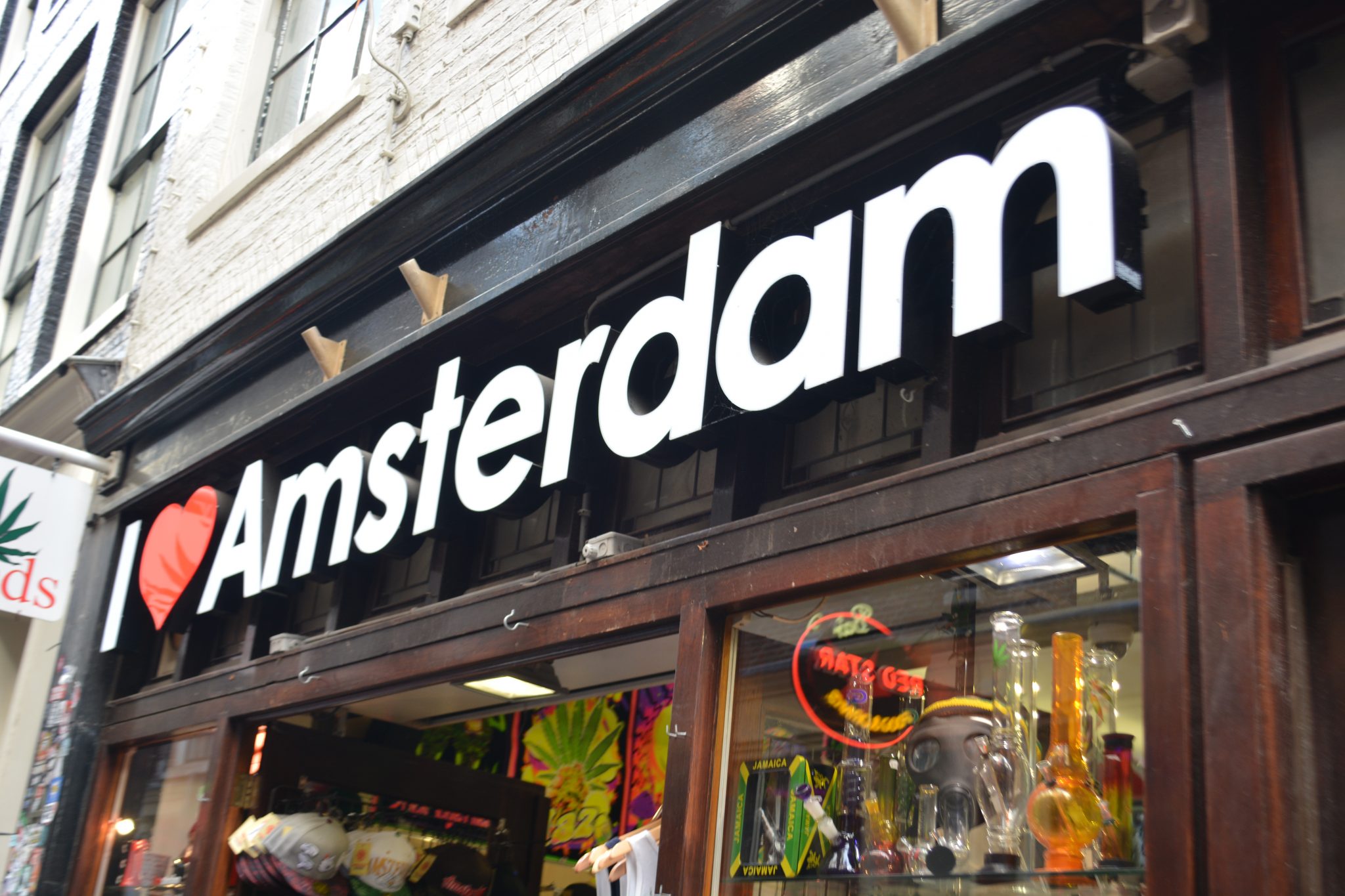 Probably the best part of the day was the canal cruise. It was bridge after bridge after bridge. They’re all arches and they pretty much all look the same haha. Nonetheless, I still loved it. It was such a great day by the time we were on the boat so the view was amazing. You get to see Amsterdam from a different perspective and it beats walking. 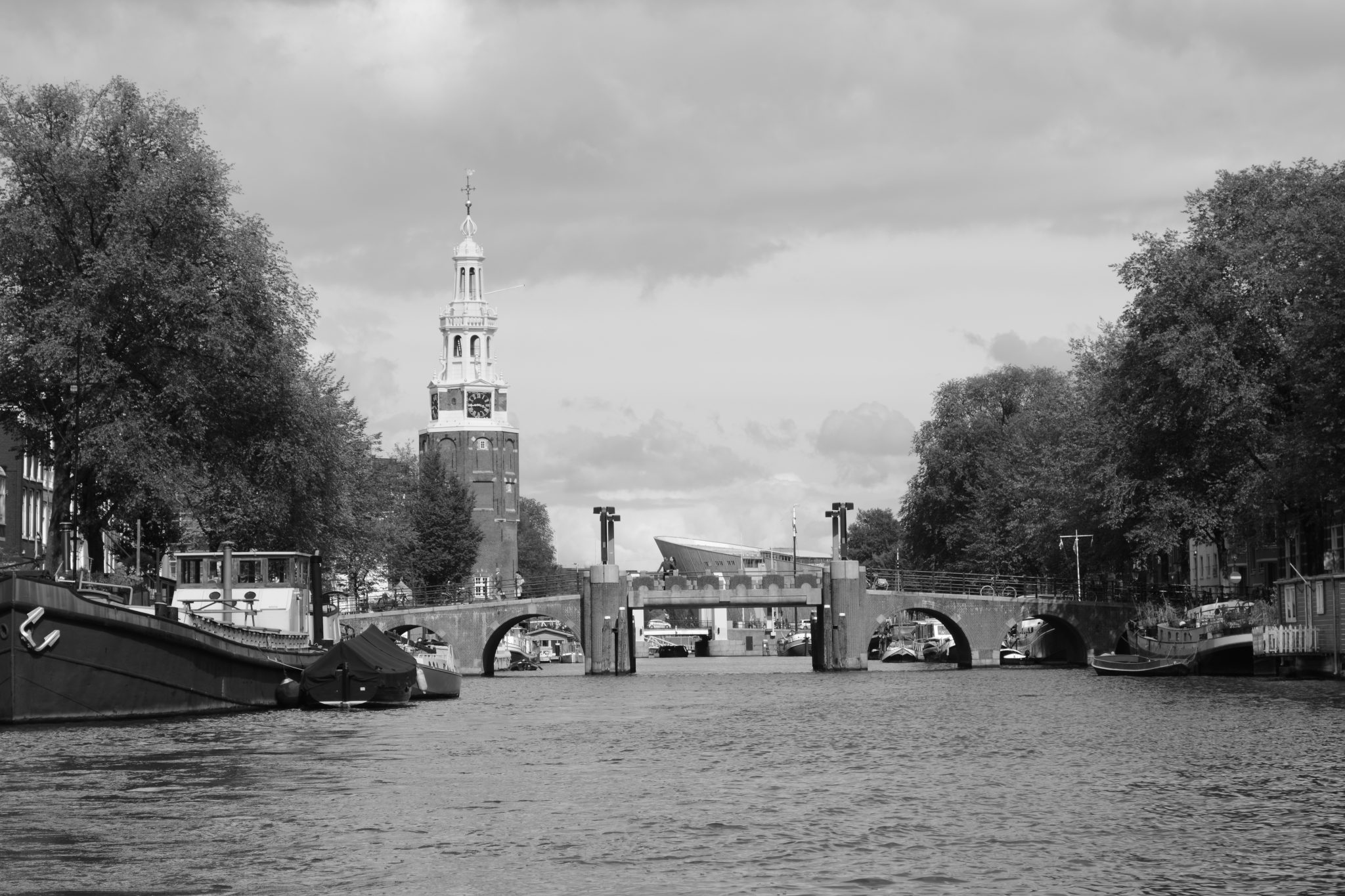 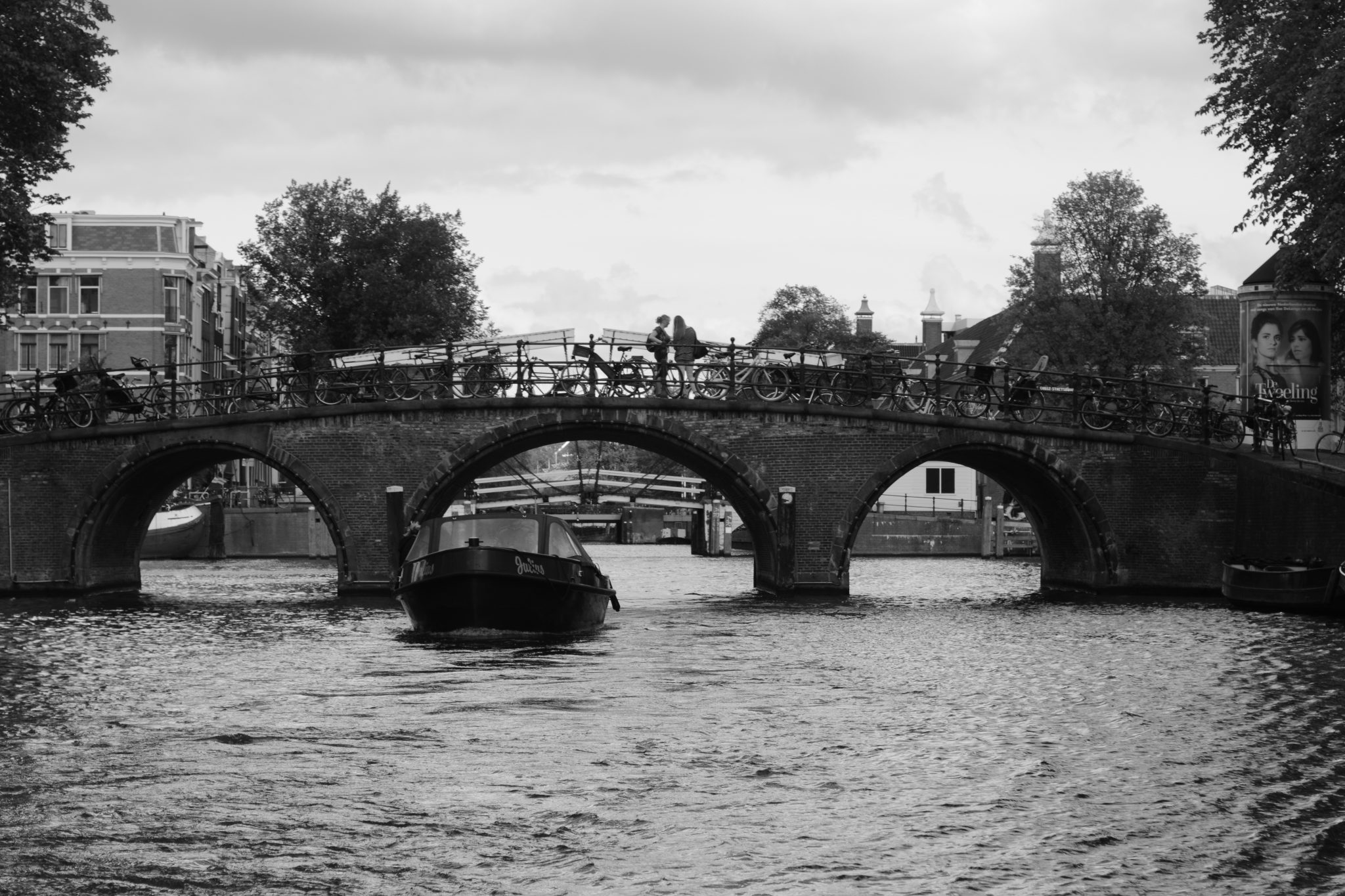 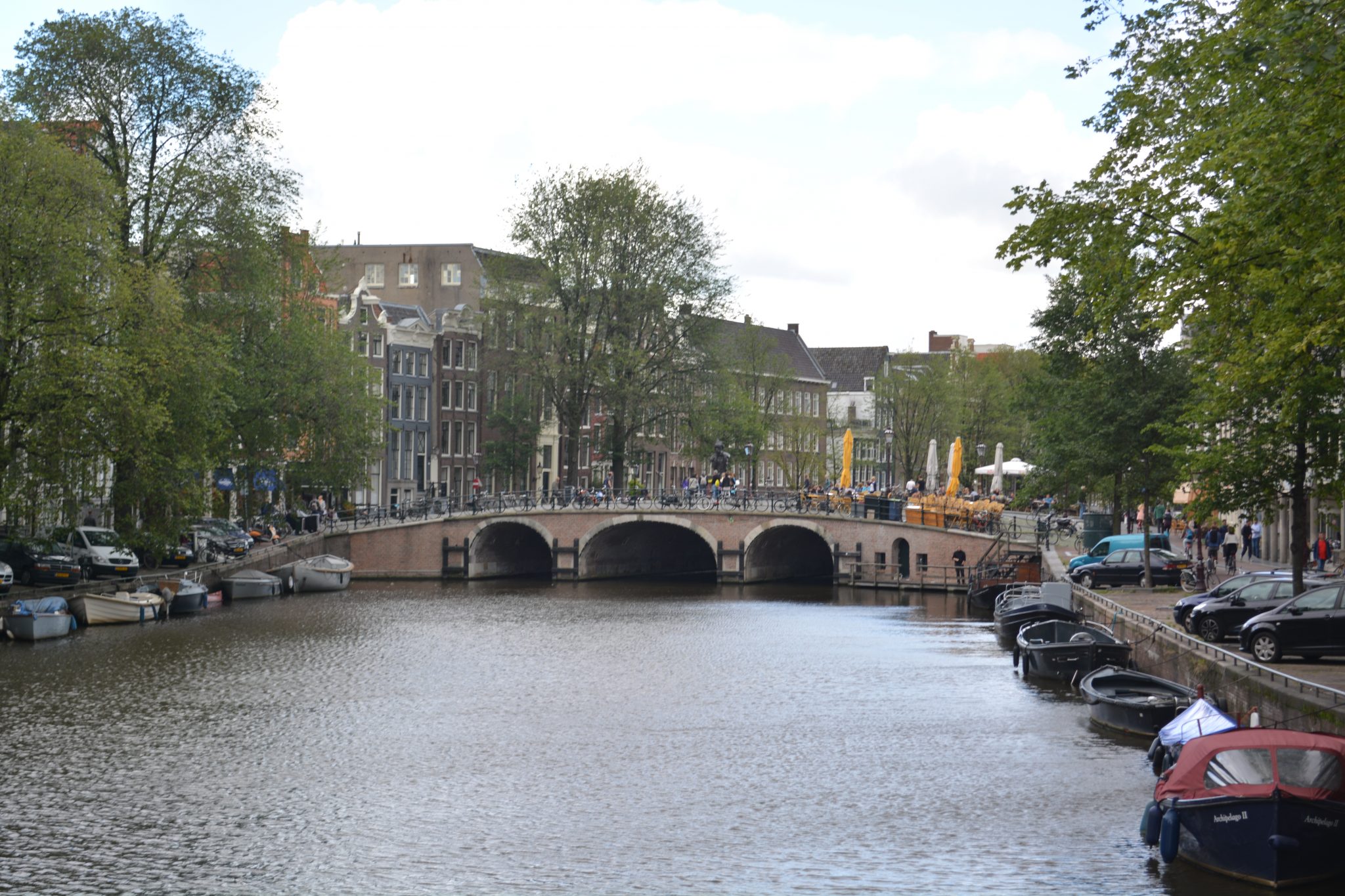 If you ever visit Amsterdam and have more than a day’s time, unlike me, I strongly recommend going to visit the Anne Frank House. In case you didn’t know, Anne Frank and her family were forced to go into hiding in an attic during the second world war because they were Jewish people. The Anne Frank House is the place her family, along with another family, stayed all those years. The lineup was about 45 minutes which is why we simply couldn’t spare the time. On a regular basis, the lineup is around an hour and a half, so if you’re interested in going in, make sure you leave plenty of time for this attraction. It’s definitely worth seeing it. 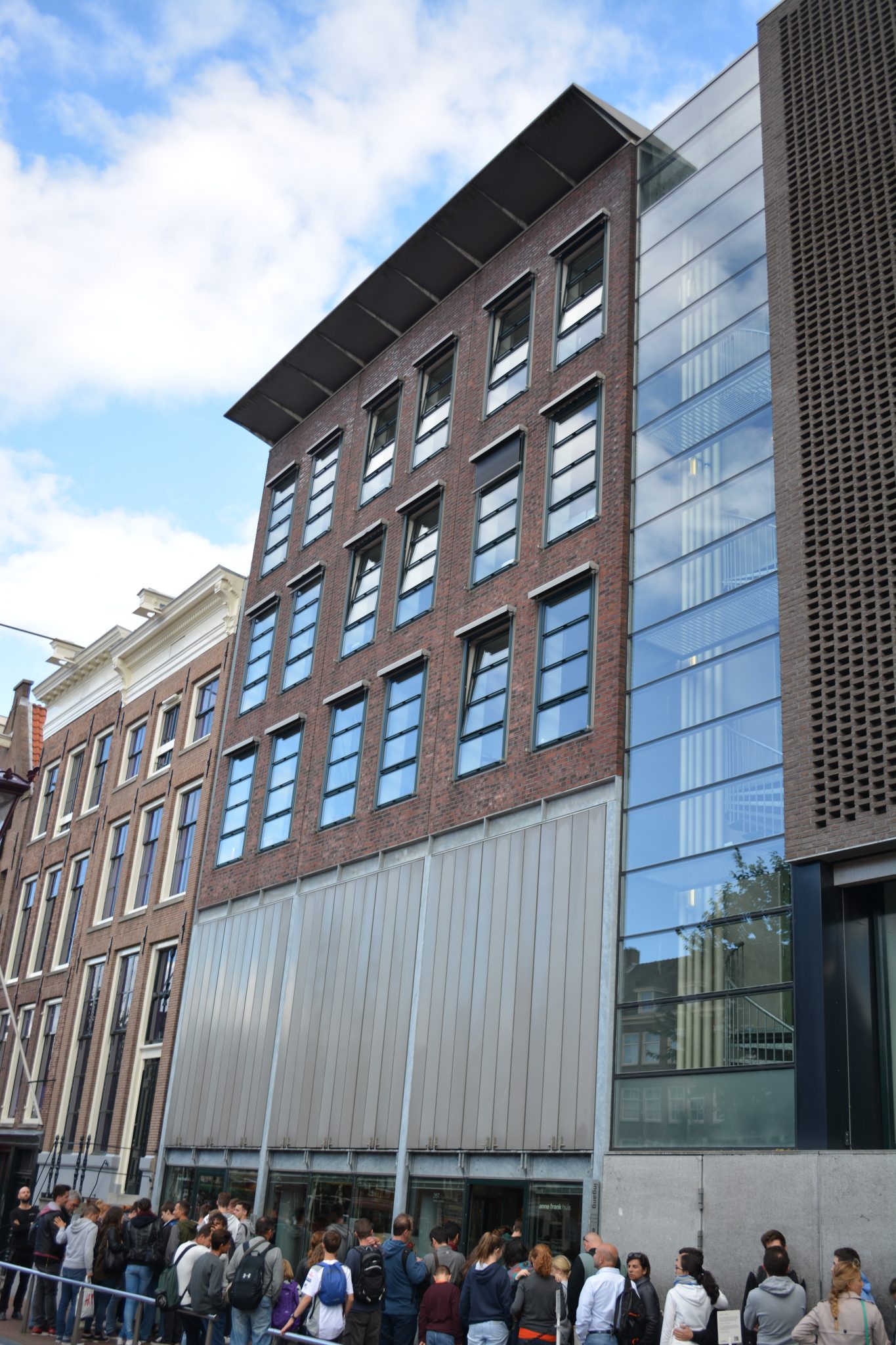 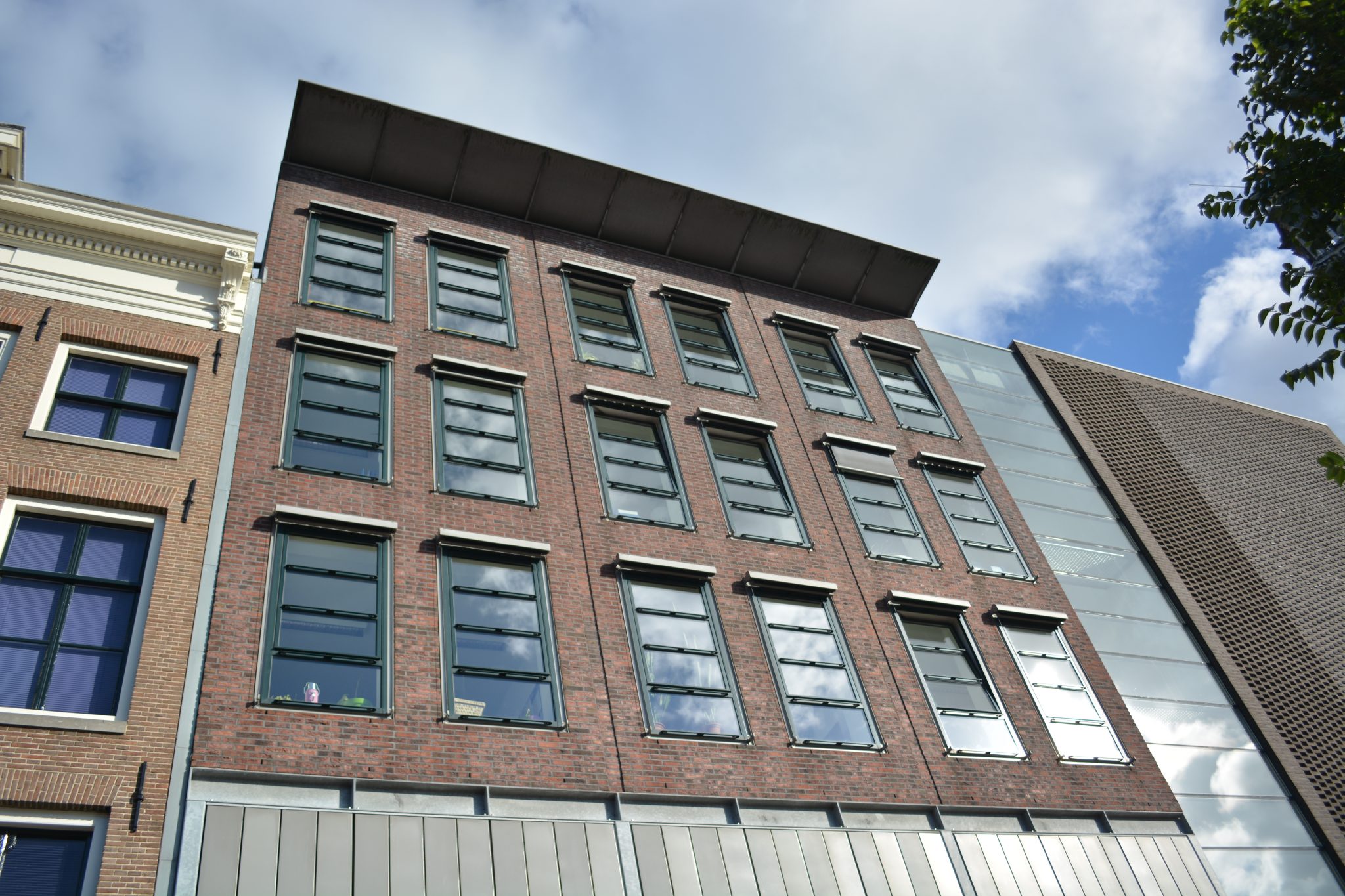 To be honest, the best means of transportation in Amsterdam is by foot and of course, by bike. Yes, it can be a bit tiring, but it’s a great form of exercise and you get to explore all the little nooks and crannies of the beautiful city. Hopefully, you guys get a chance to visit the city someday if you haven’t already!