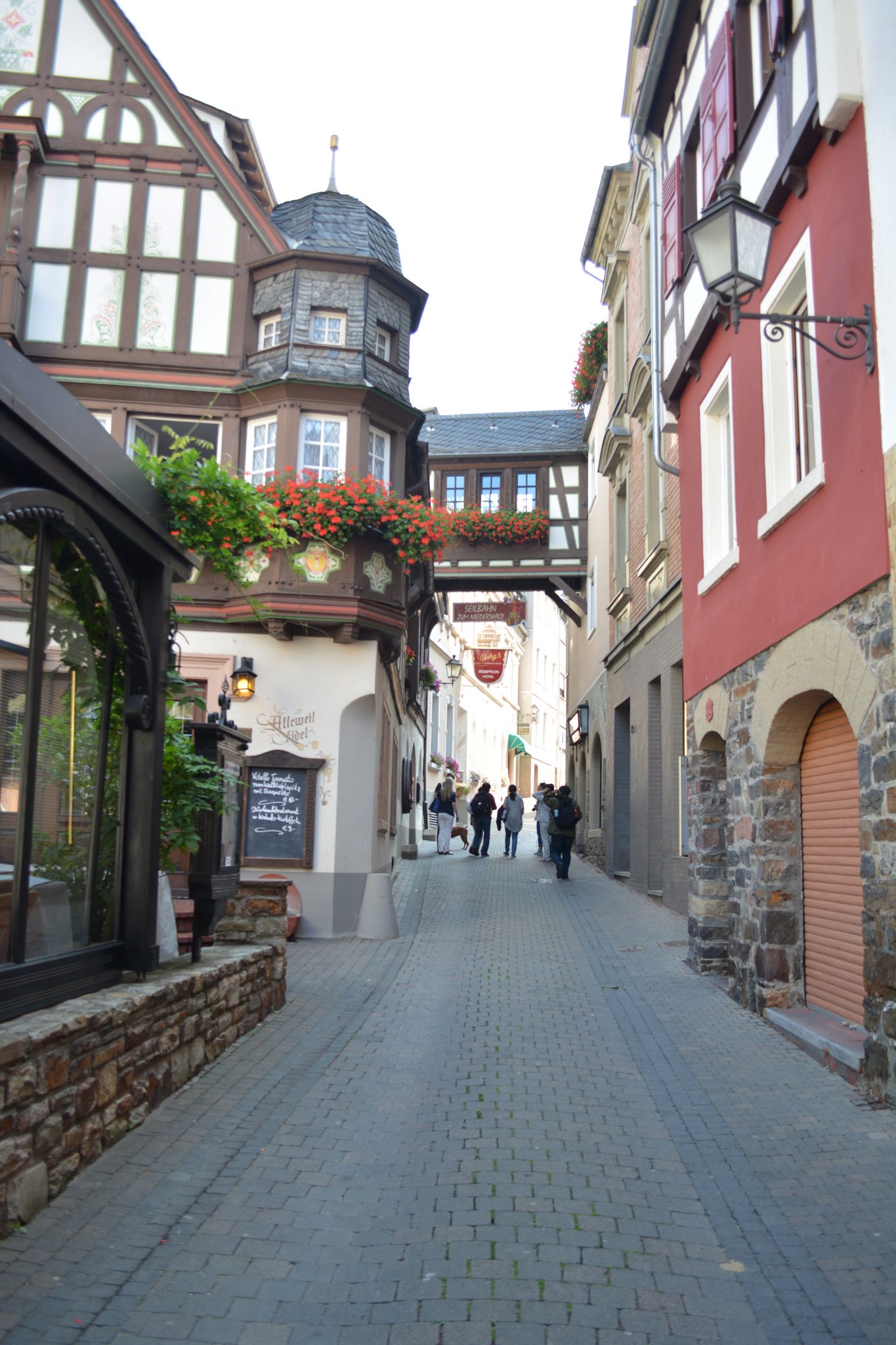 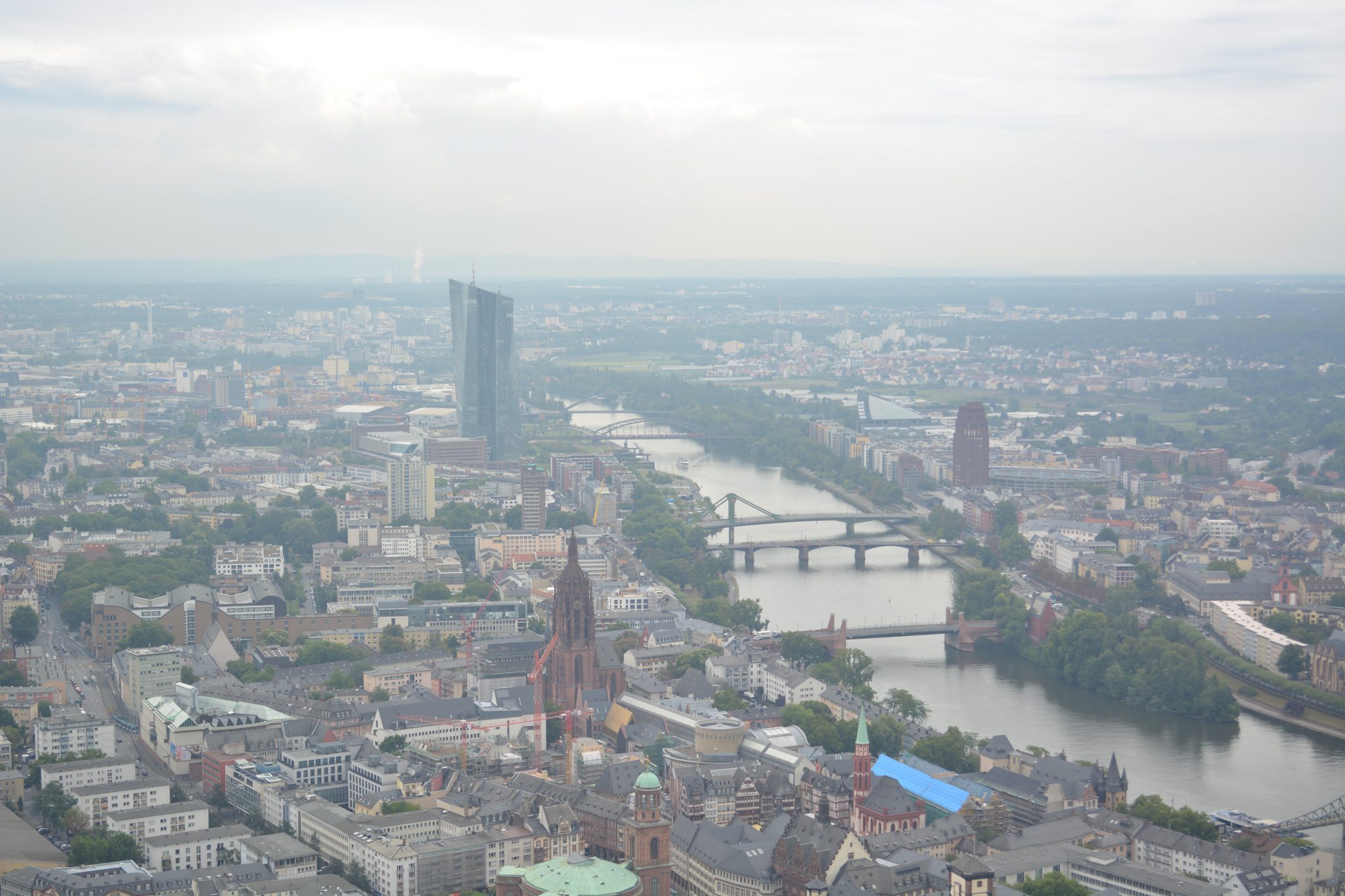 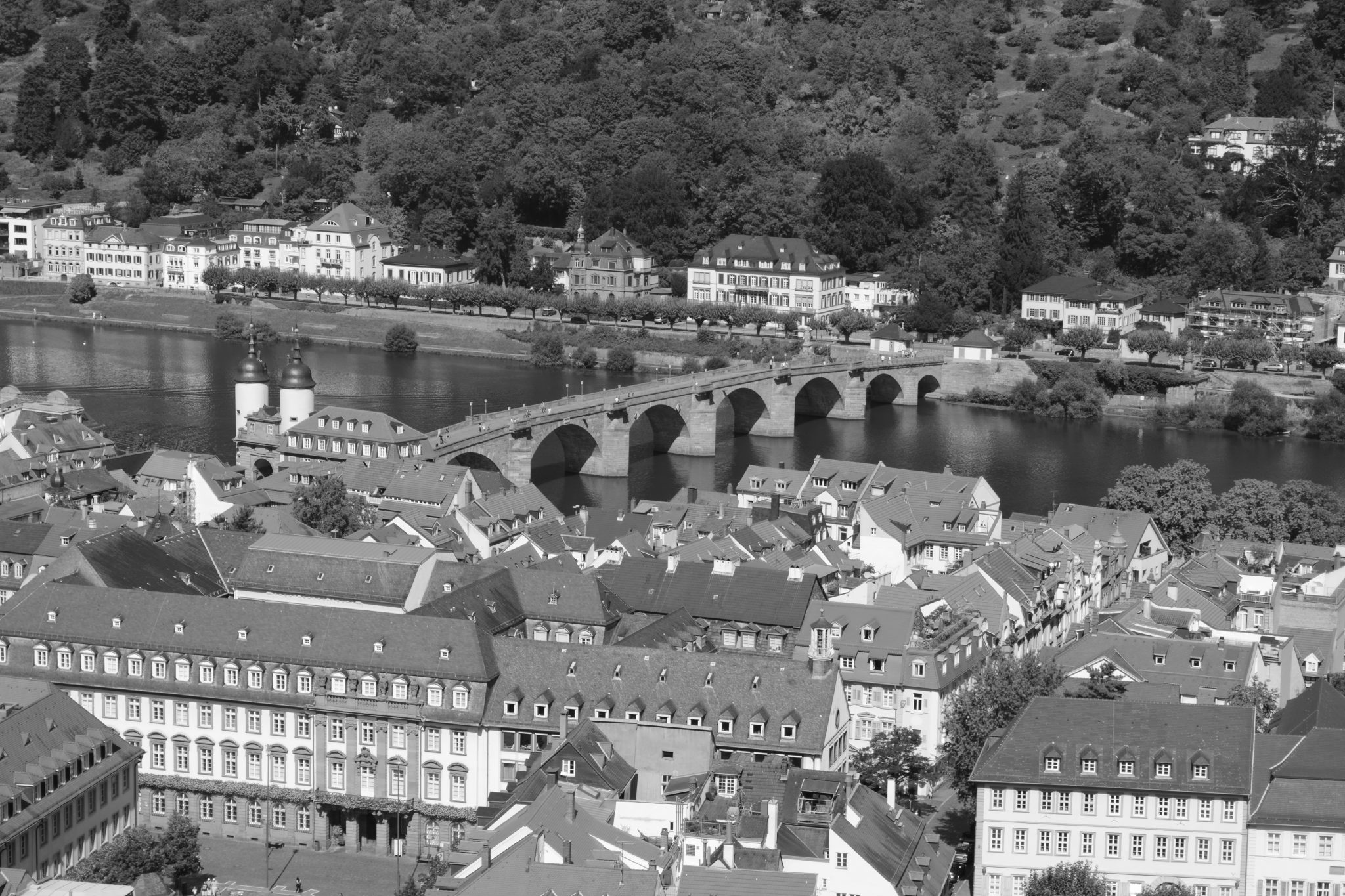 Germany was a pretty major stop for me. While in Germany, I visited 5 cities. 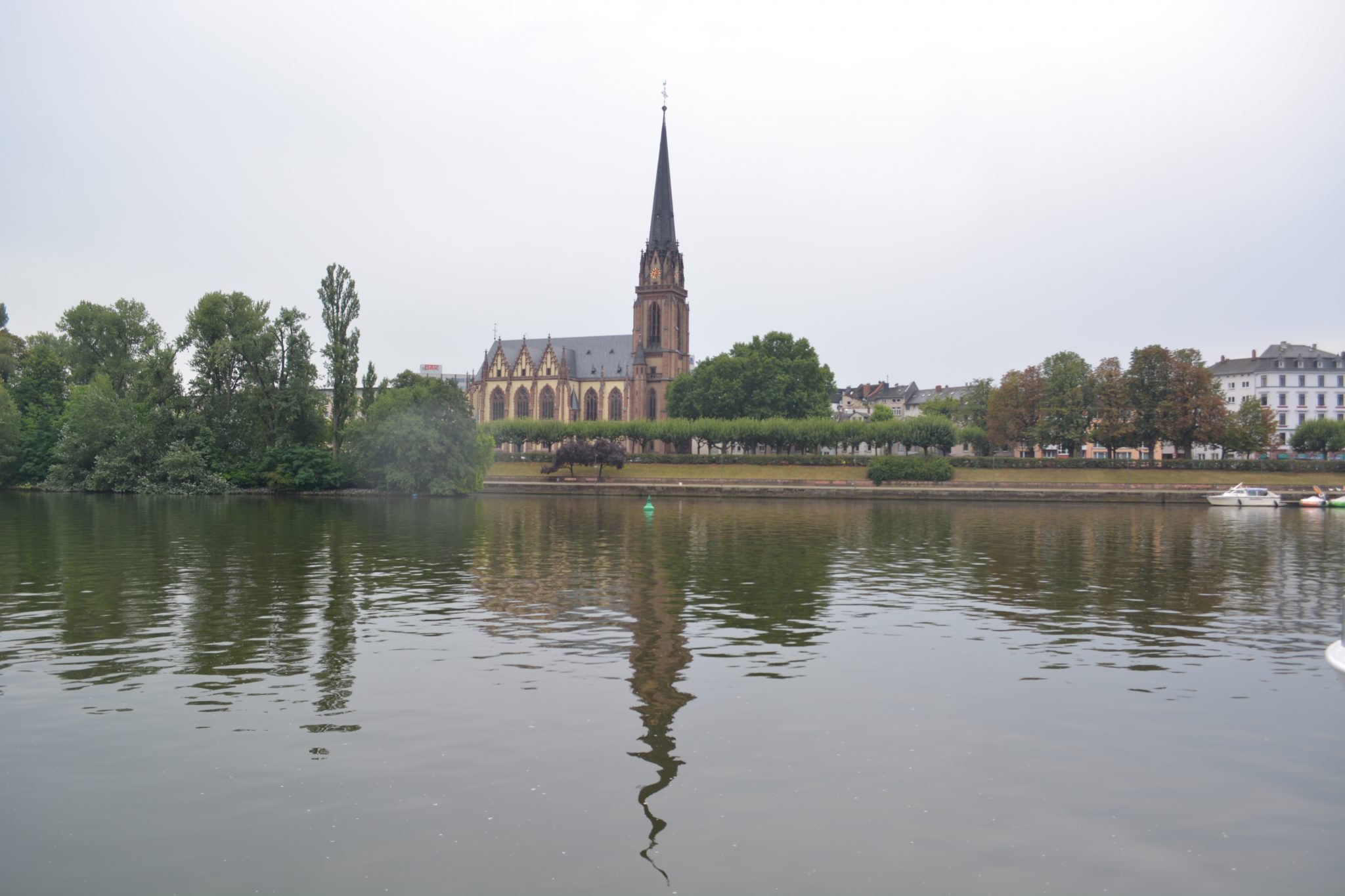 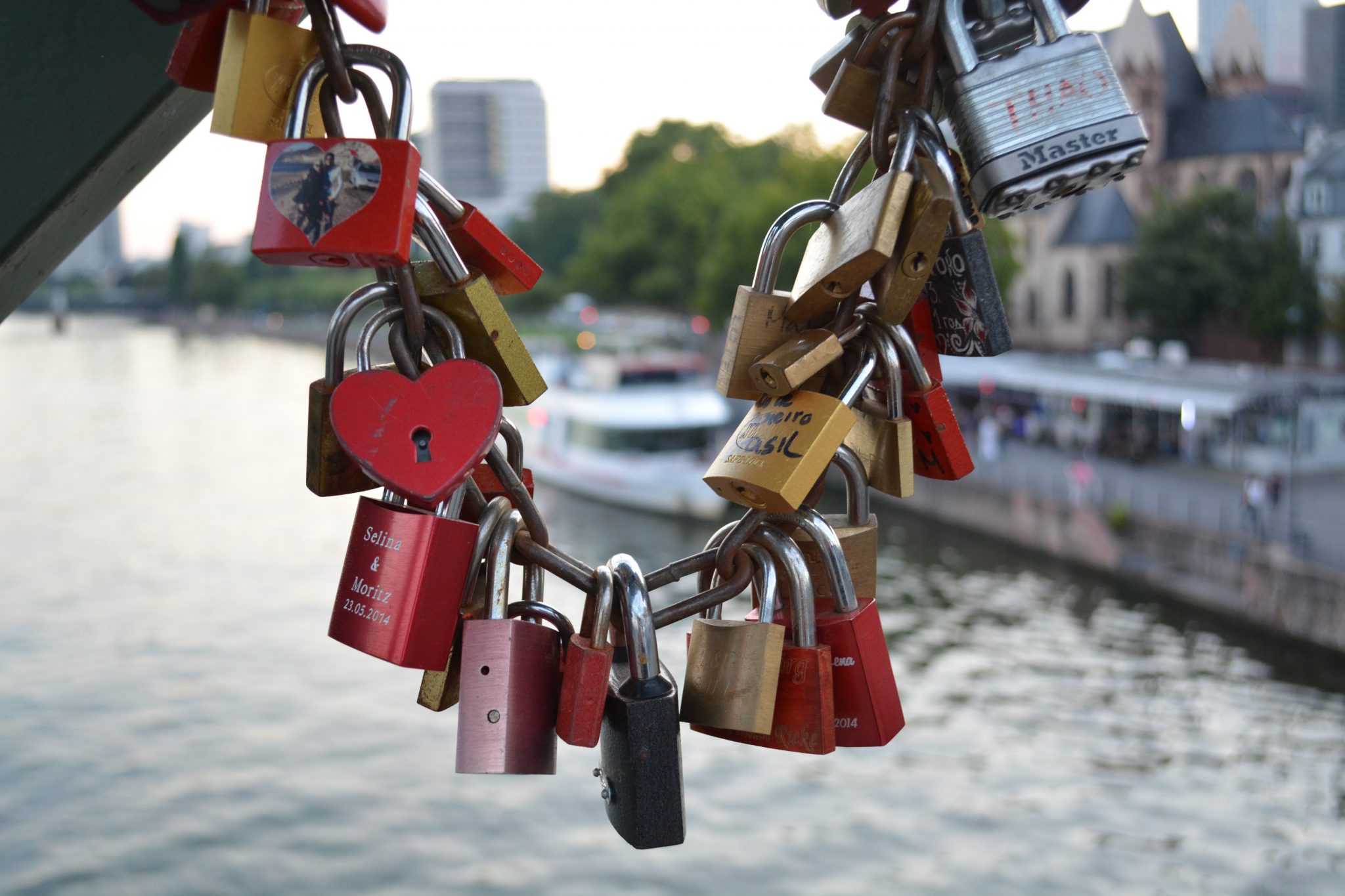 A love-lock bridge in Frankfurt

Frankfurt is an amazing city, it really is. Too bad the weather was pretty gloomy while I was there. My hotel was right by the river, making it incredibly easy to walk to all the tourist attractions. I first visited the Cathedral of St. Bartholomew, a church that served as a site for the coronation of Holy Roman Emperors  for 300 years. From the cathedral, it’s about a 5-minute walk to Romerberg square, the historic heart of Frankfurt. If you only visit one place in Frankfurt, it has to be this one. You can walk around the square, purchase some souvenirs, admire the Romer, and even enjoy a meal at one of the many restaurants in the square. 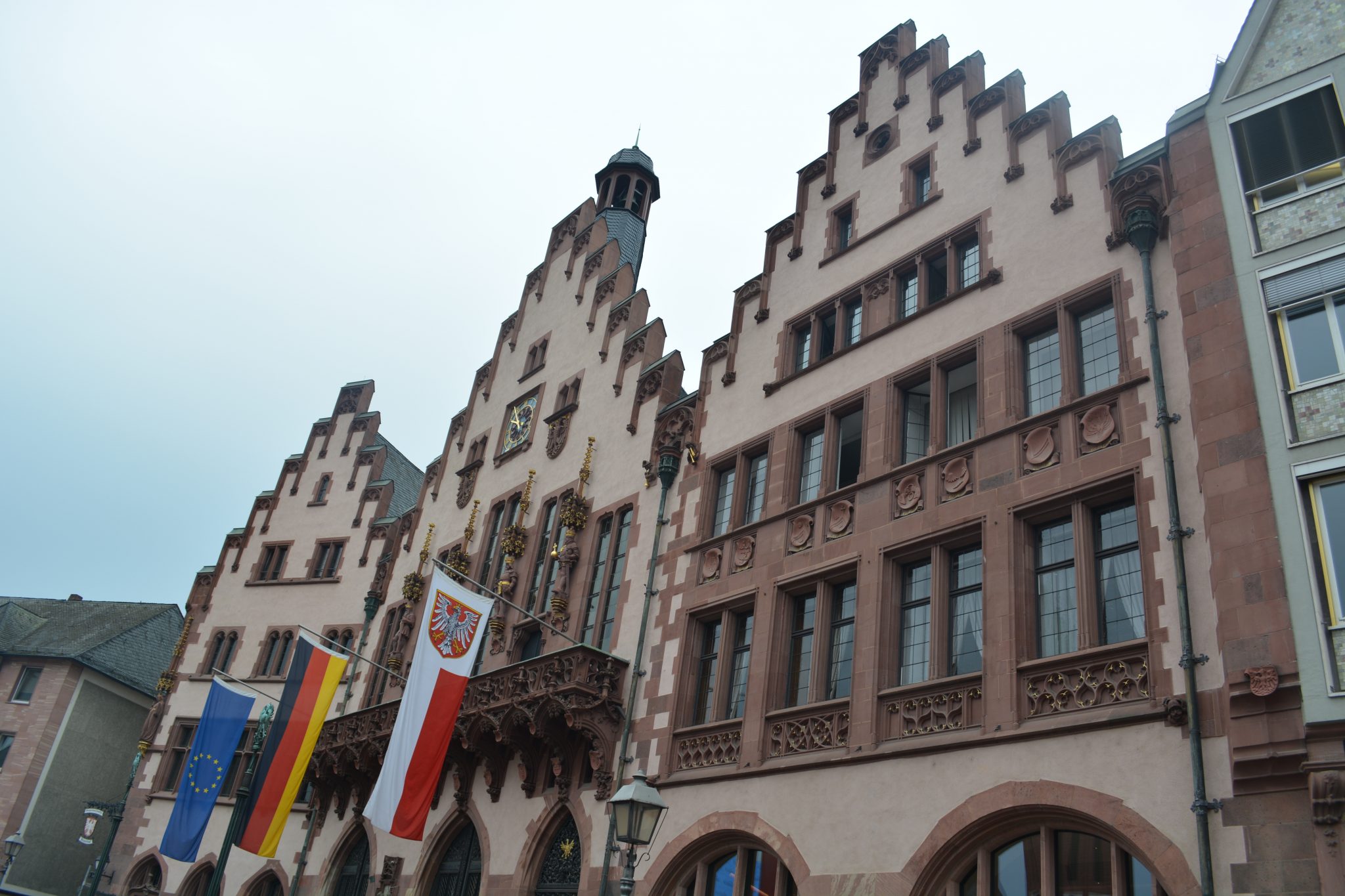 I also visited Zeil street, a major shopping street in Frankfurt with many high-end stores. It’s similar to New York’s 5th avenue. Other great tourist attractions include the Alte Oper, Frankfurt’s old opera house that was inaugurated in 1880, and Goethe House. Johann Wolfgang Goethe, often called one of Germany’s greatest sons, was born in the house and lived there for some time. 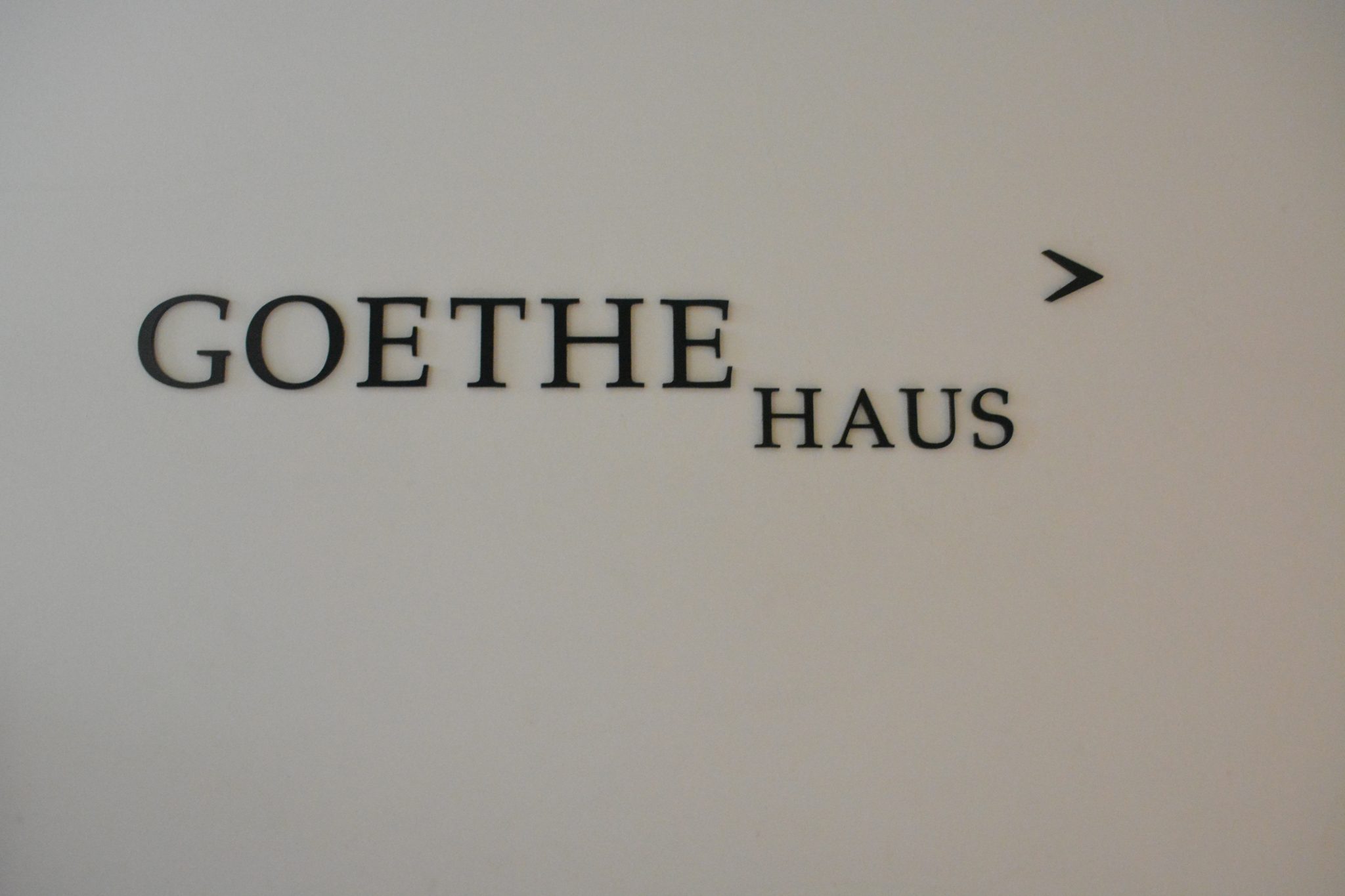 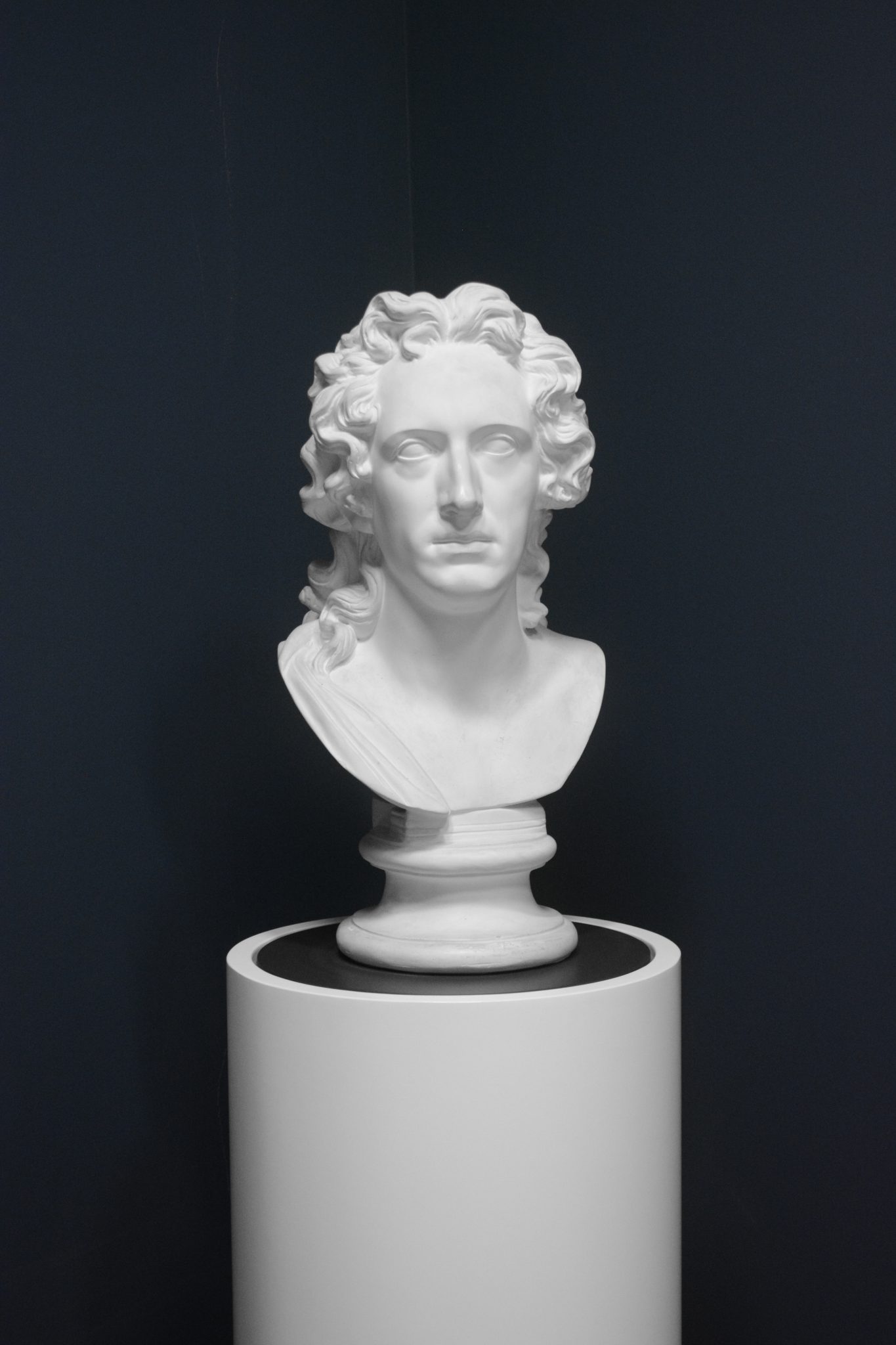 My favourite place in Frankfurt was definitely the Main Tower. Similar to the Montparnasse Tower I mentioned in my previous post regarding Paris, you can buy a ticket to go to the top of the tower for a great panoramic bird’s eye view of the city. If I remember, it’s about 10 Euros a person. (way cheaper than the CN Tower here in Toronto where I live haha) You get a really nice view of the Main River from the top! 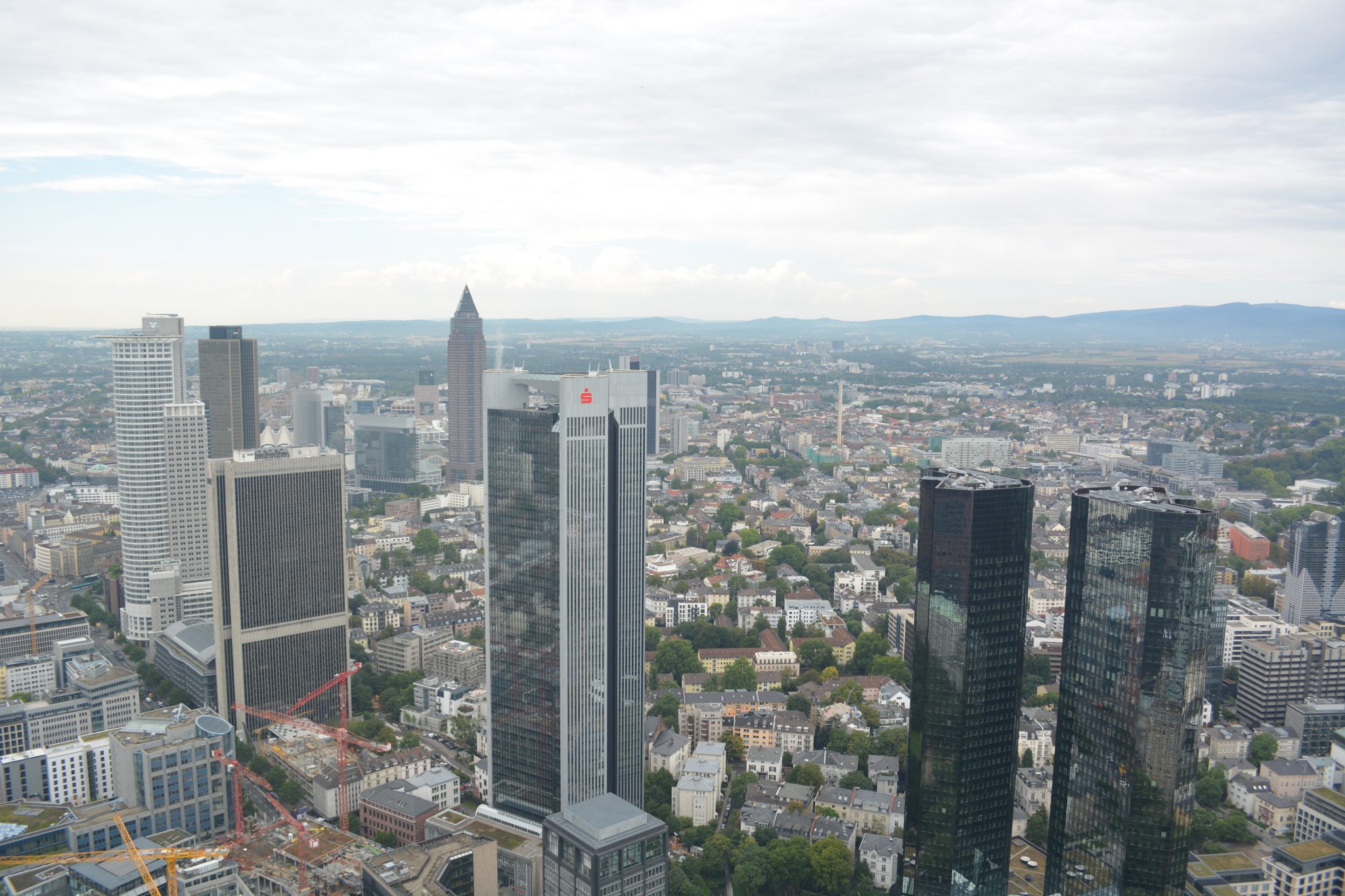 Rudesheim am Rhein and  Heidelberg are both towns situated beside a river. Rudesheim am Rhein overlooks he Rhine river while Heidelberg overlooks the Neckar river. Rudesheim is a wine-making town with an abundant amount of vineyards while Heidelberg is a bit of an older town with a lot more history and culture. Both towns are stunning. You can take a train from Frankfurt to both towns. It takes about an hour to get to Rudesheim and an hour and a half to two hours to get to Heidelberg. I really recommend visiting at least one! 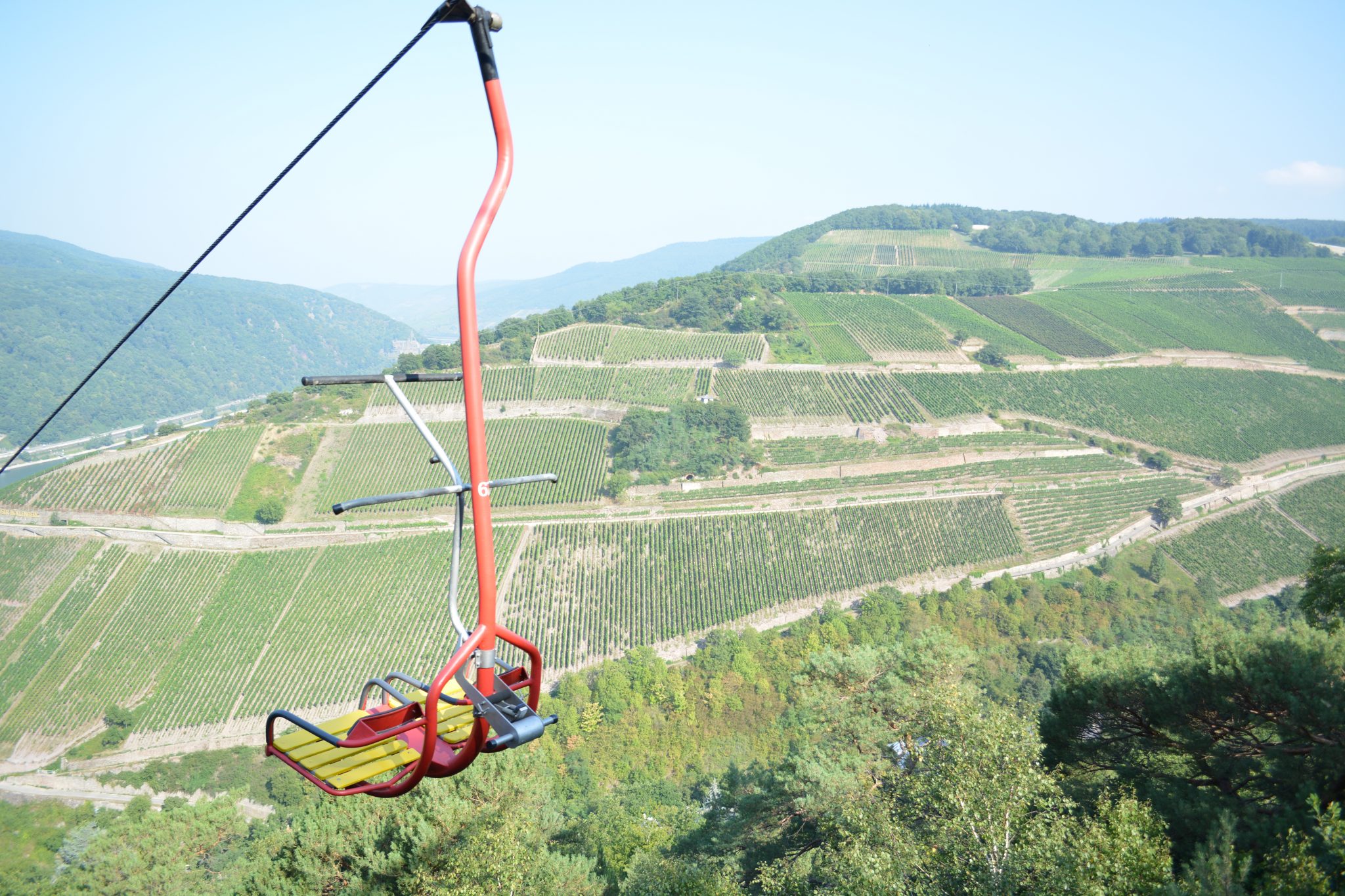 Riding one of these to the top of the mountain! 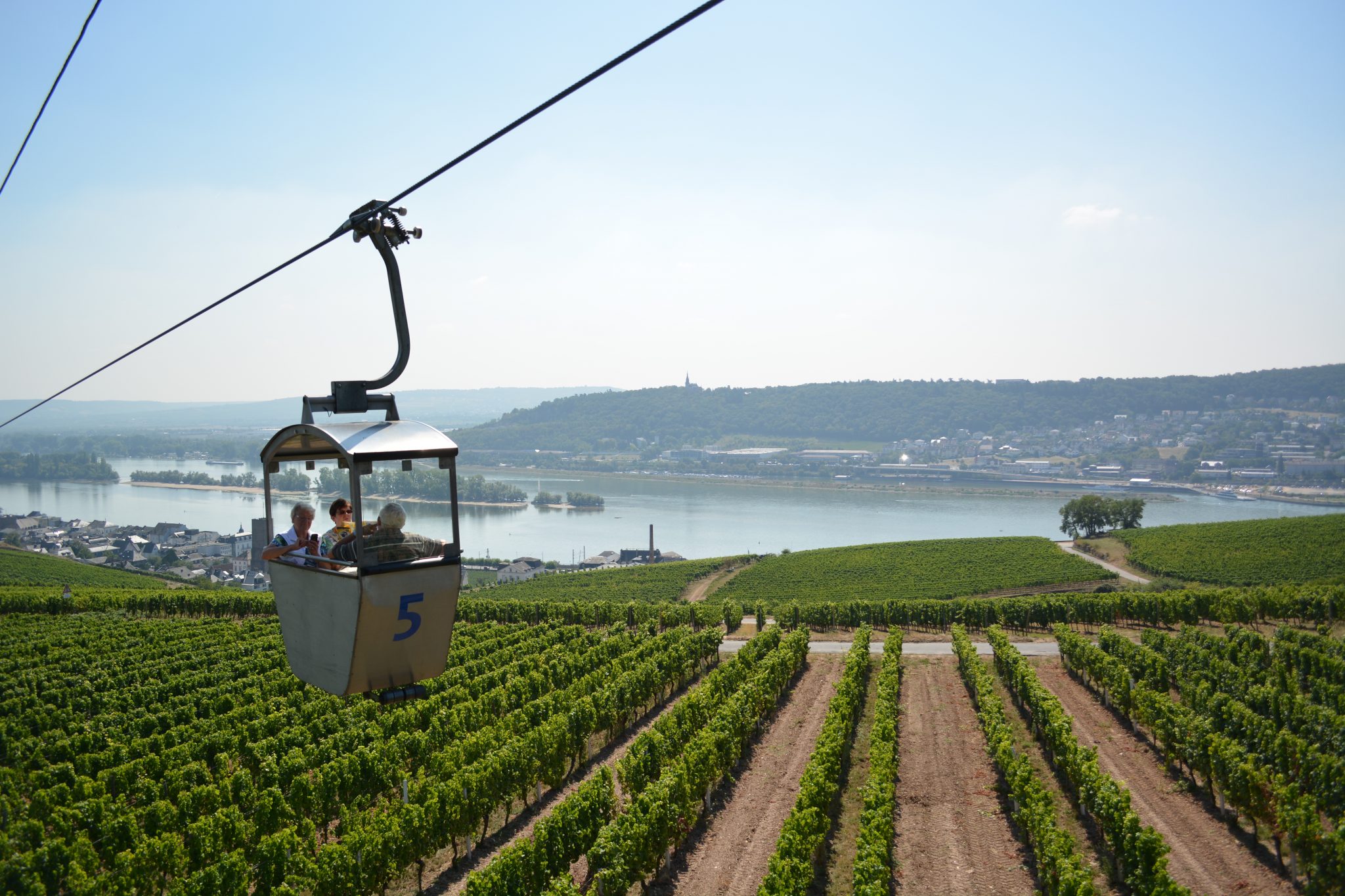 While at Rudesheim, I recommend going to the top of the mountain by chairlift to see the Niederwald Monument. I also loved walking along Drosselgasse, a historic alleyway filled with an abundant amount of wine taverns. It’s the village’s most famous attraction. 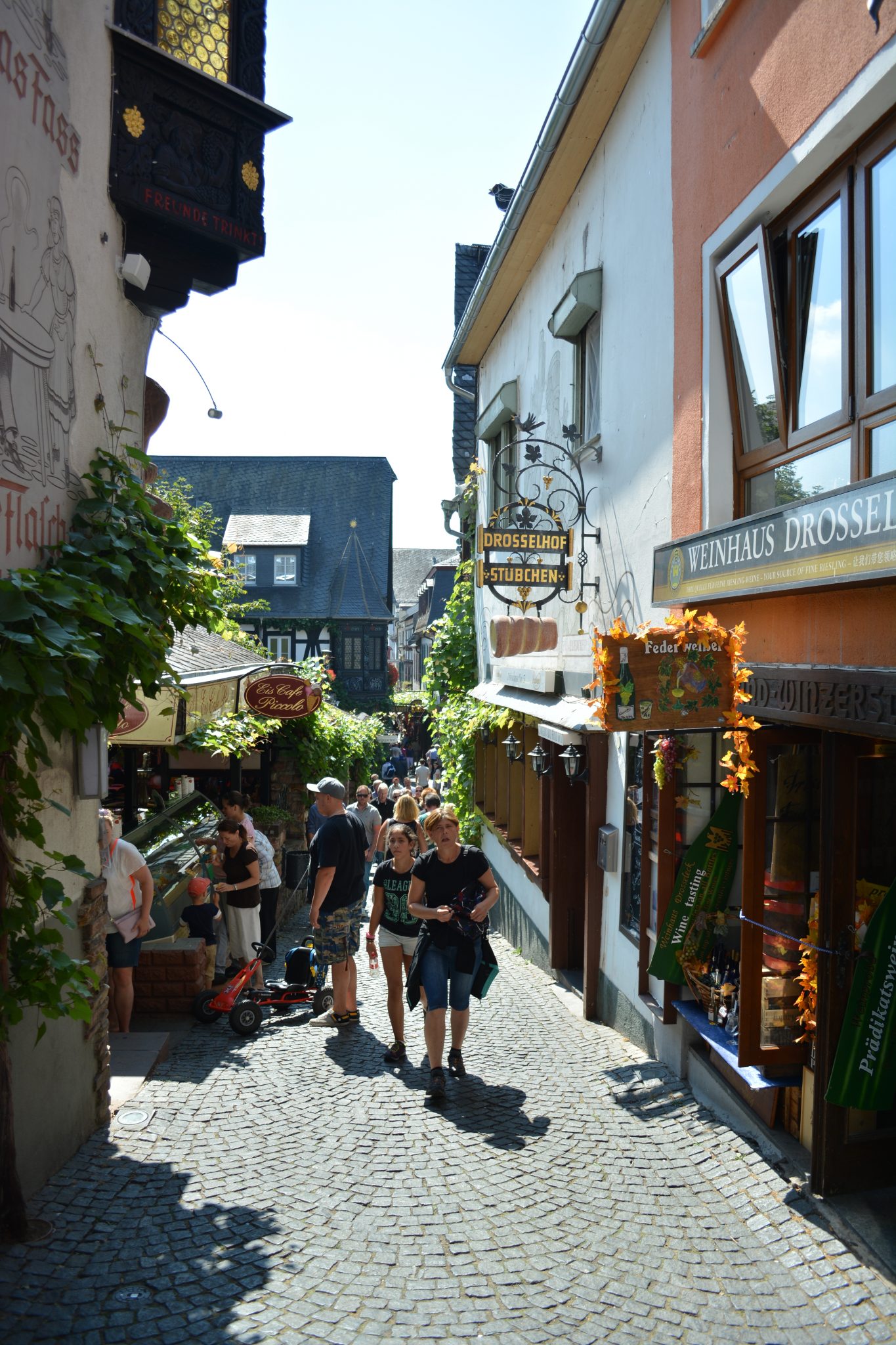 If you choose to go to Heidelberg, you MUST pay a visit to Heidelberg castle and to the old Heidelberg university, the oldest university in all of Germany. You can get a really nice view of all of Heidelberg and the Neckar river from the top of the castle. 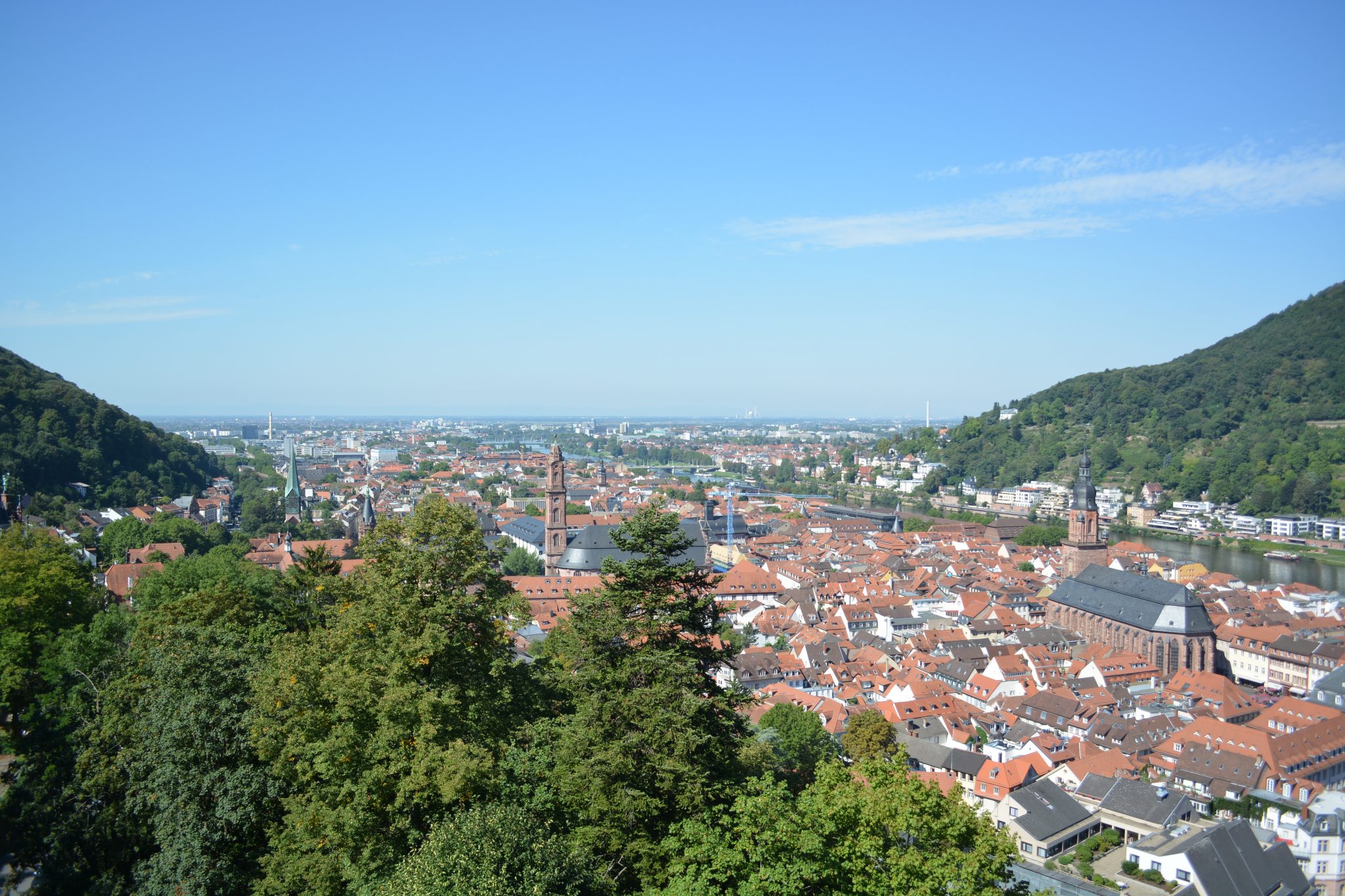 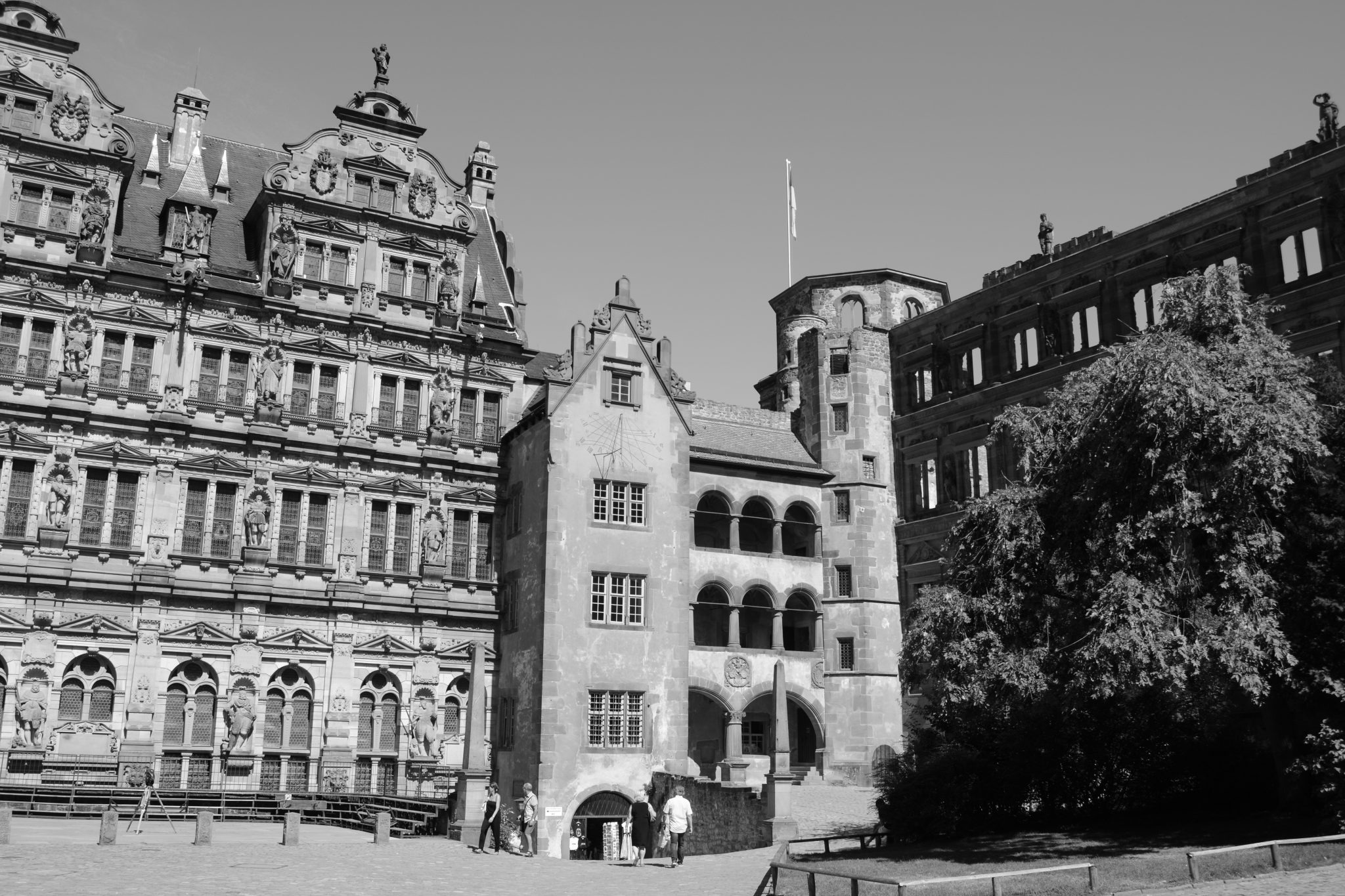 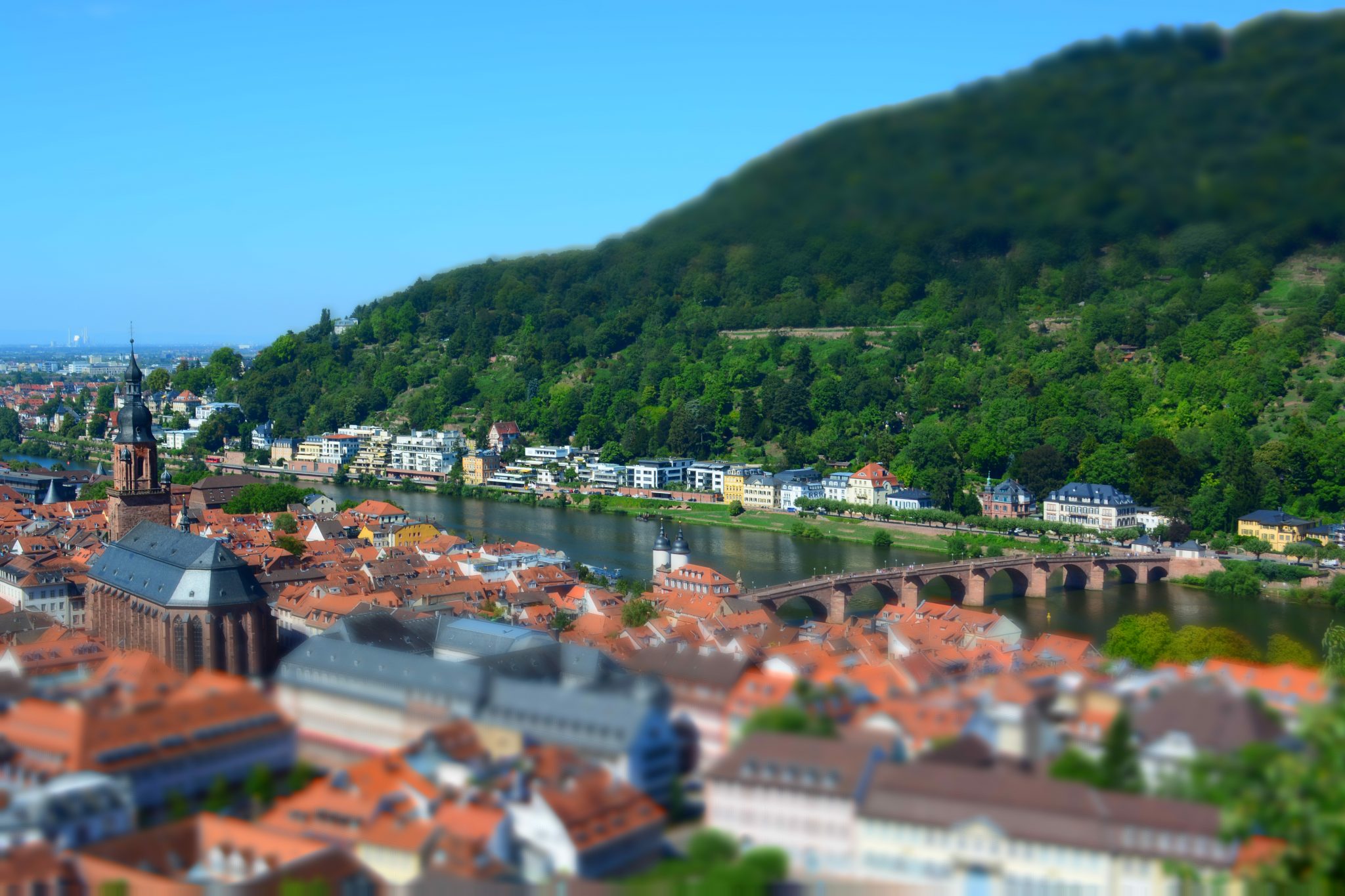 Other tourist attractions I visited include Hauptstrasse street, the Old Bridge (Alte Brucke), the brass monkey statue and the Church of the Holy Ghost.

Moving on to Bonn and Cologne now. Since I was with a bus tour for these two cities, I only got to spend about a couple hours in each. There aren’t that many things to do so in my opinion, a couple days is MORE than enough for both cities.  I’ll just list the places I went: 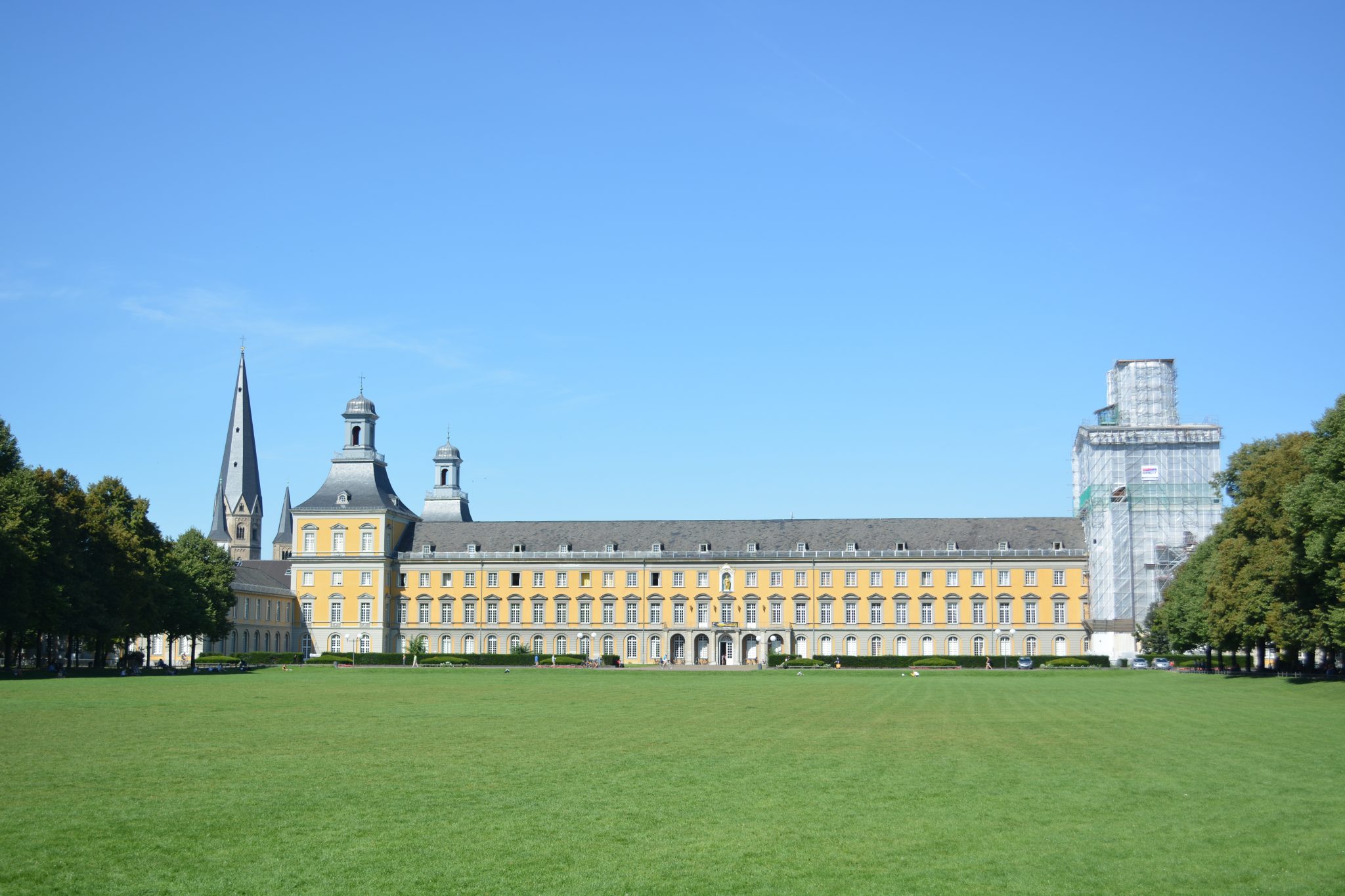 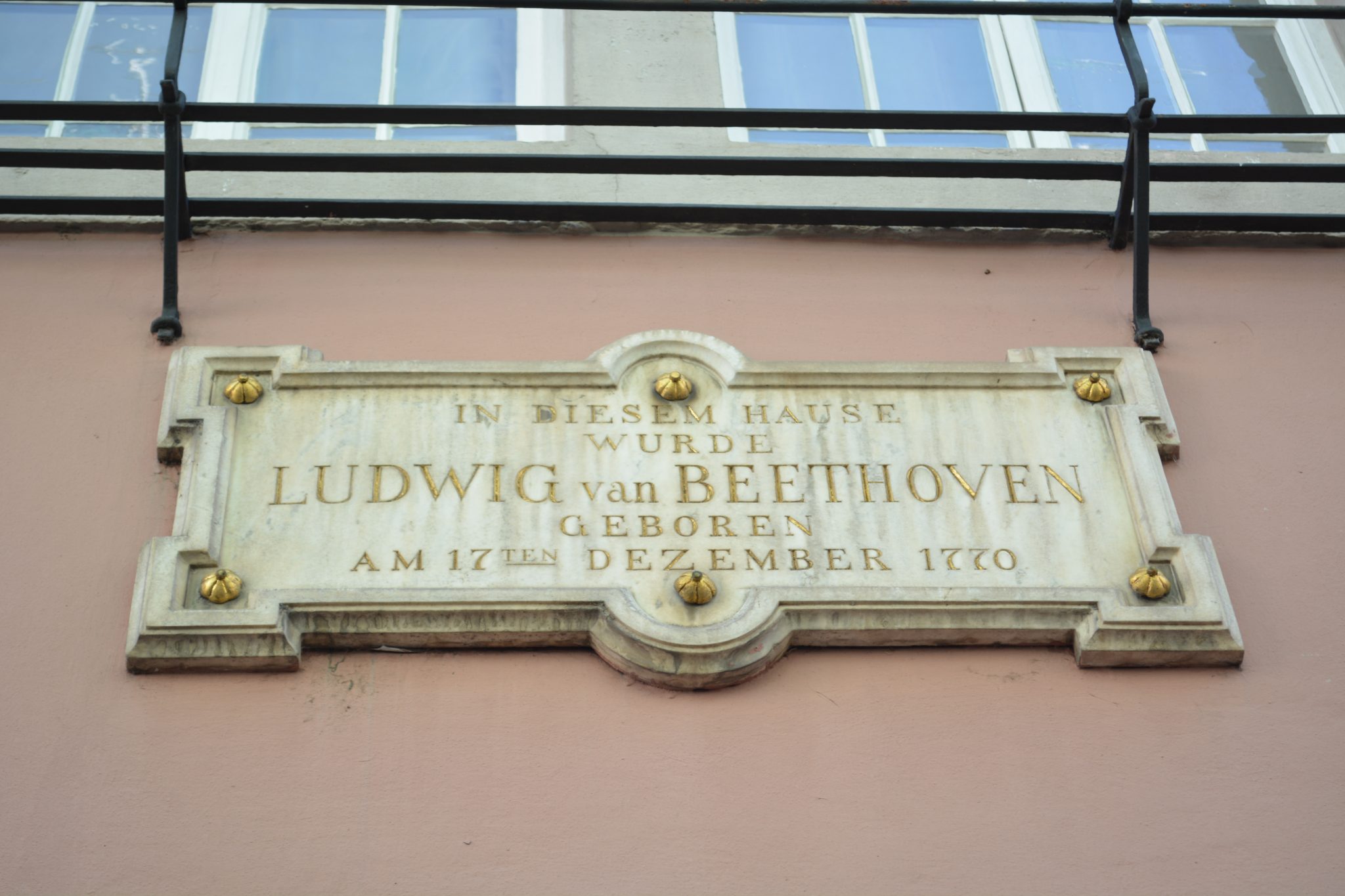 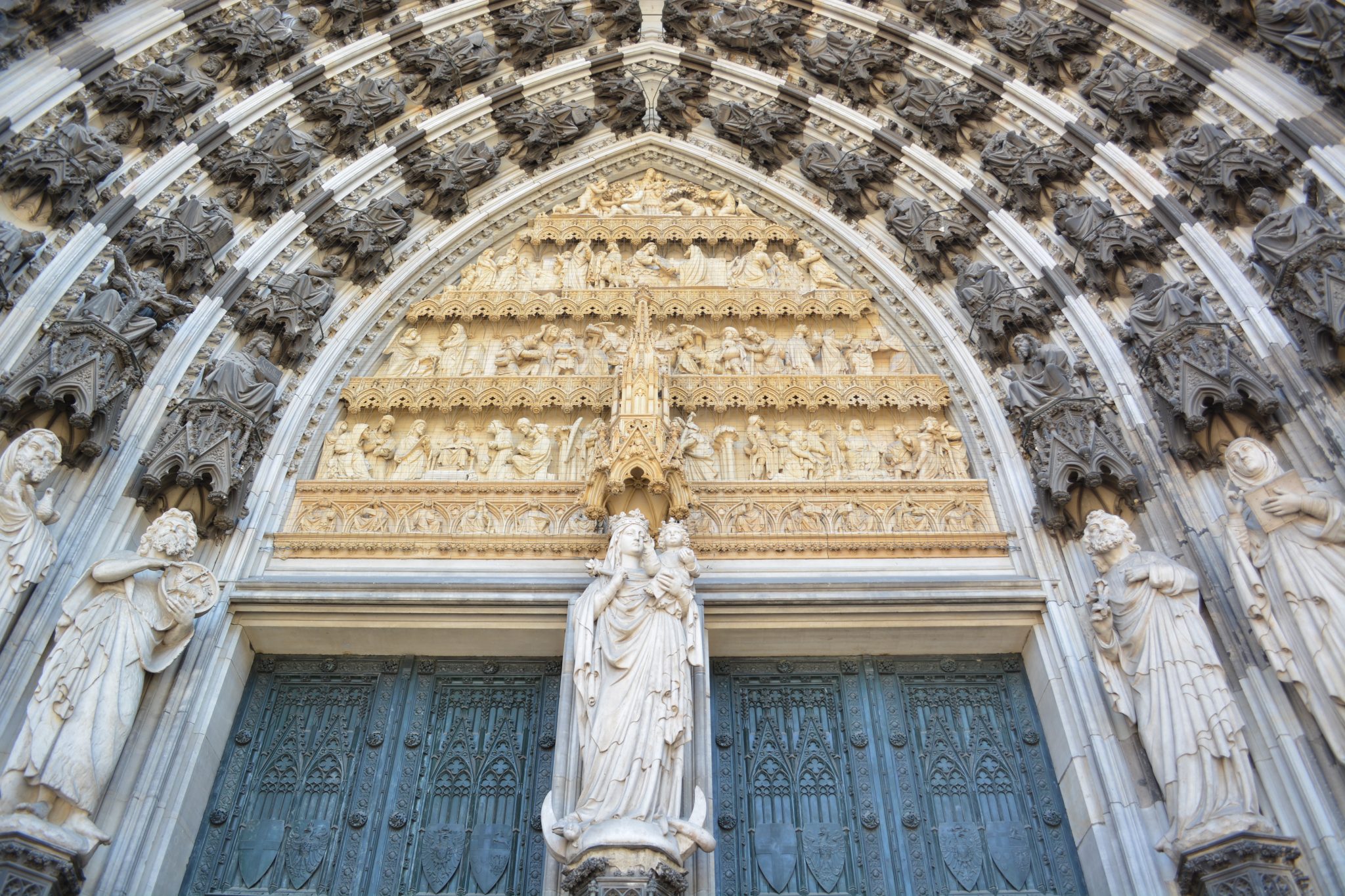 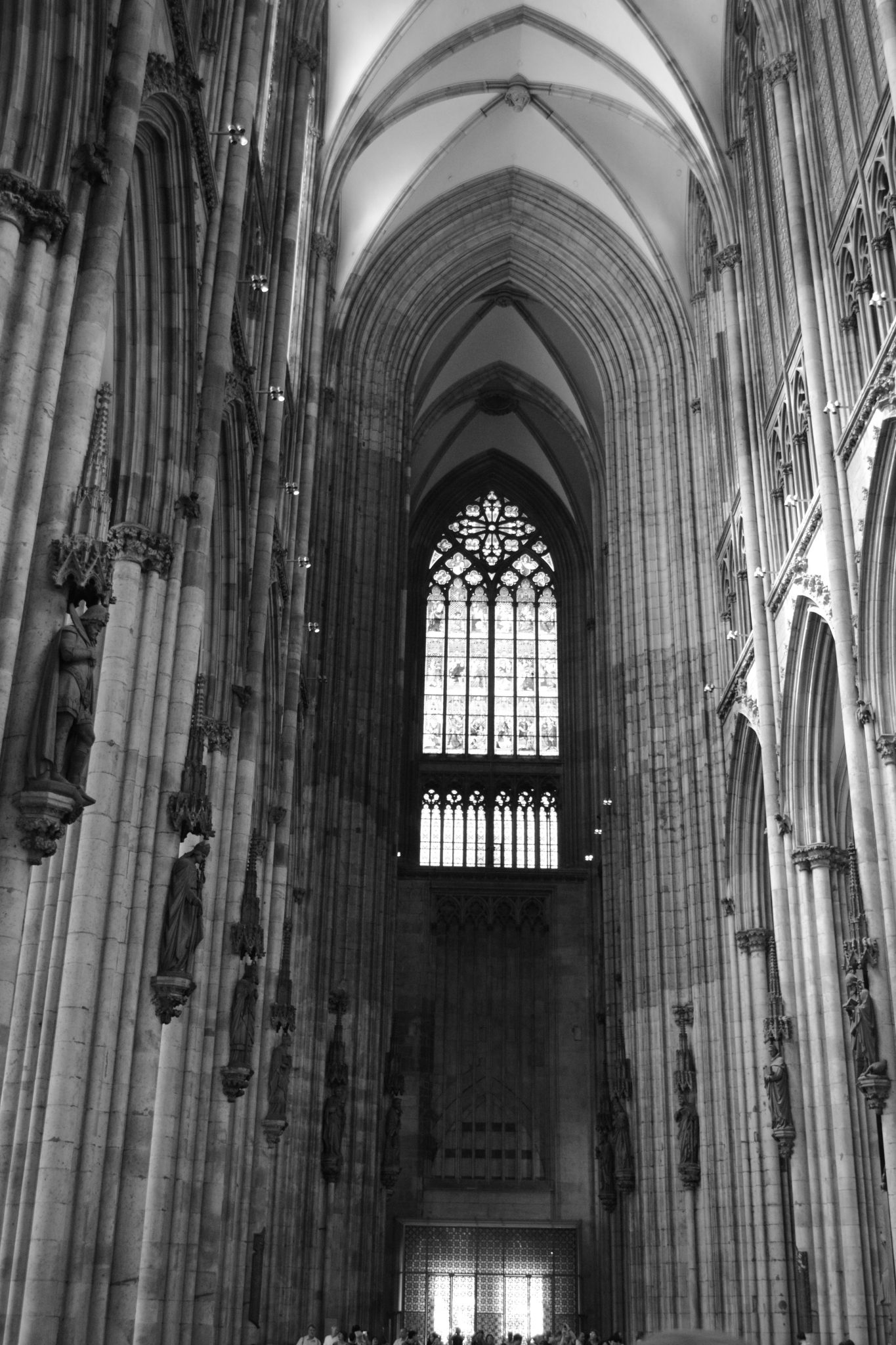 Okay so now it’s time for the best part: food. While I was in Germany, I tried just about all of their local delicacies. 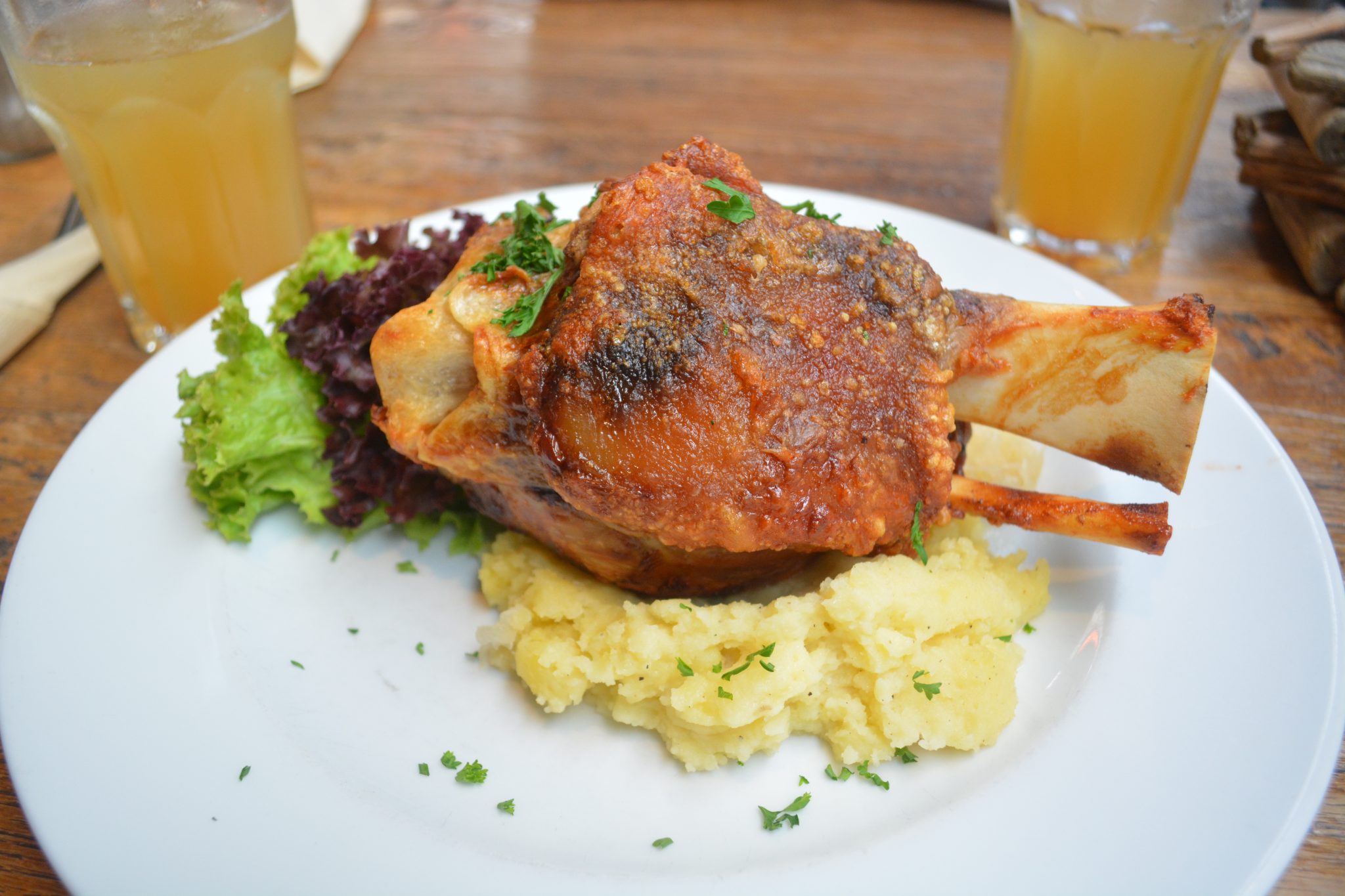 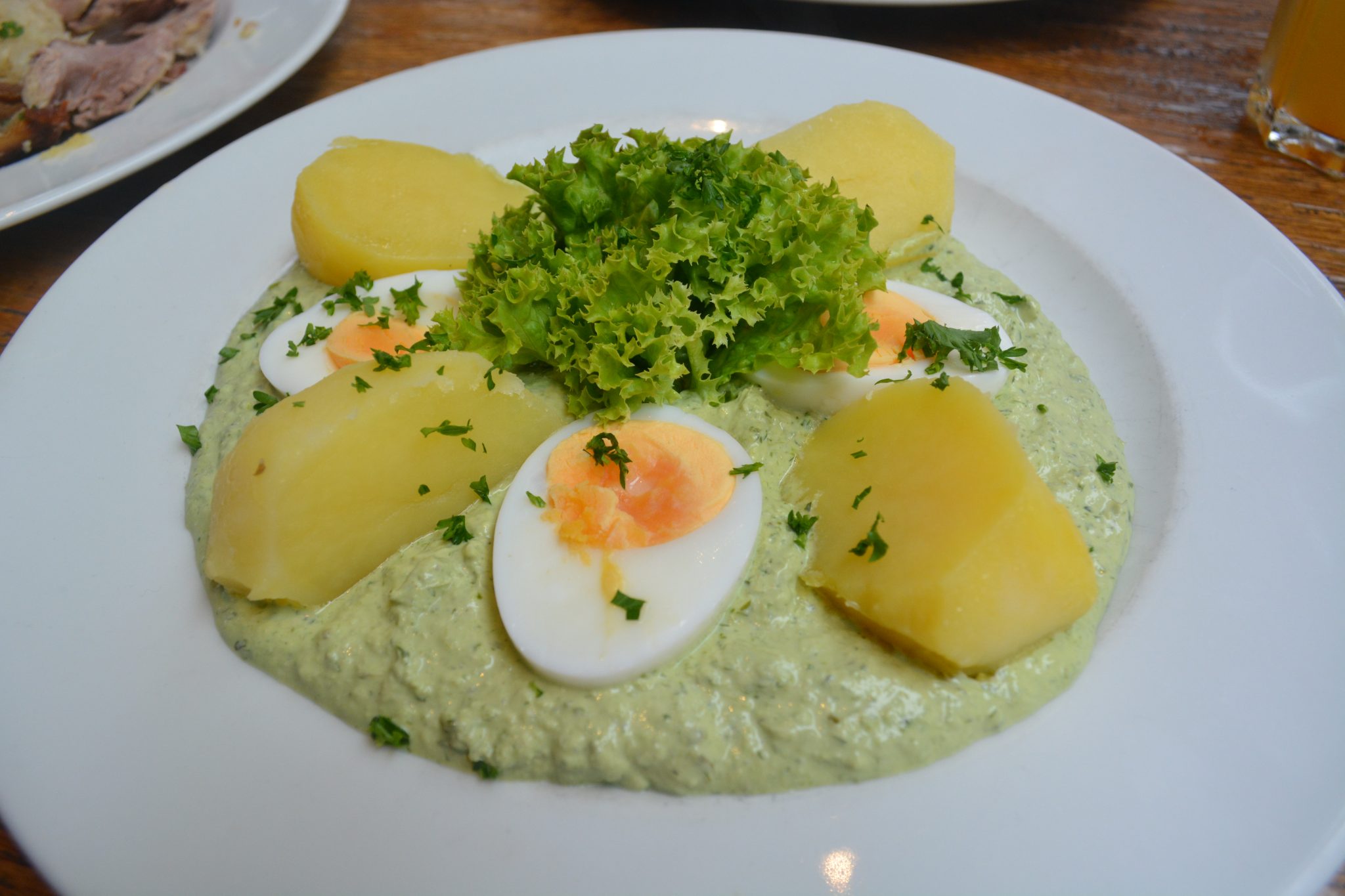 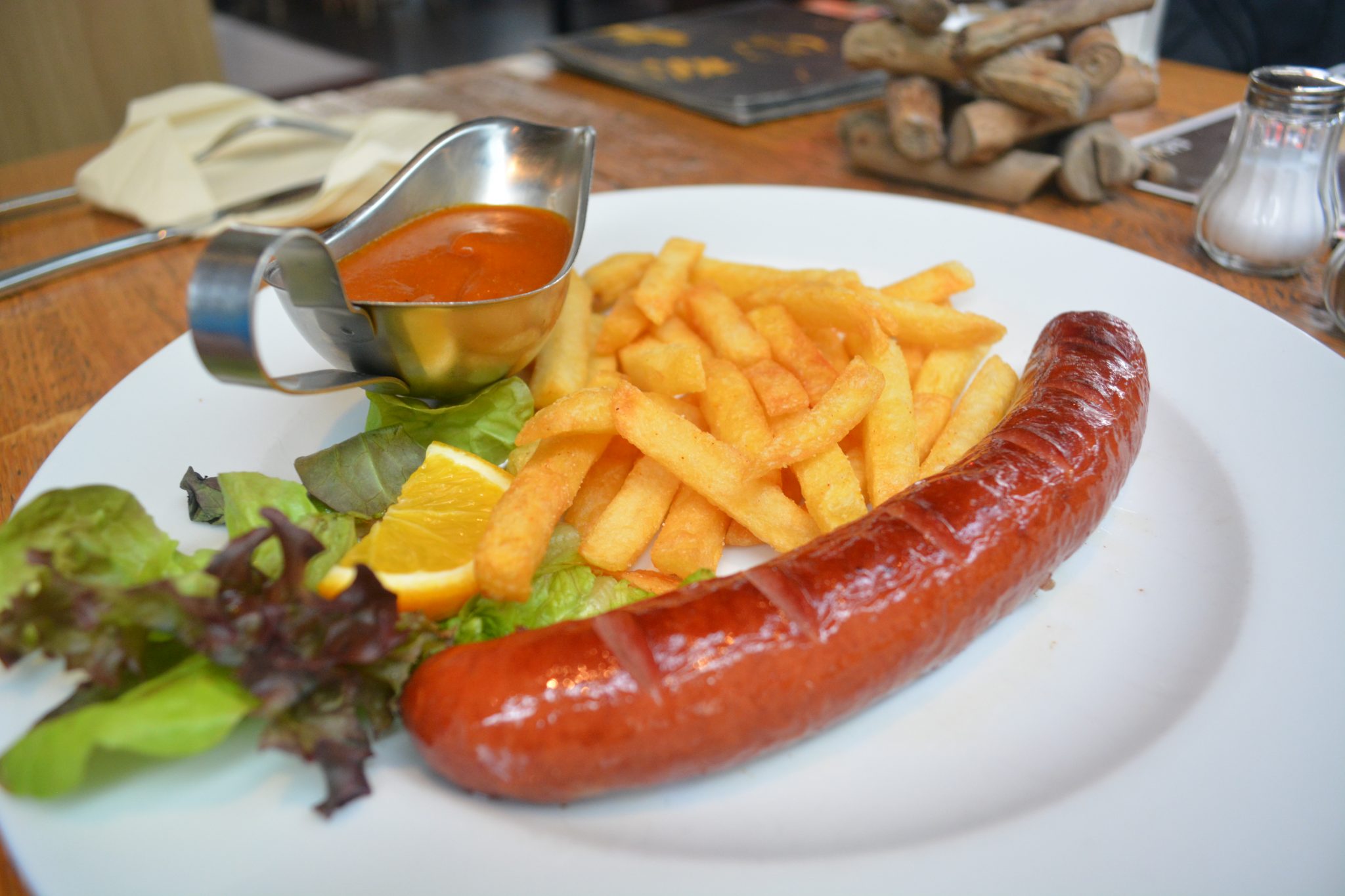 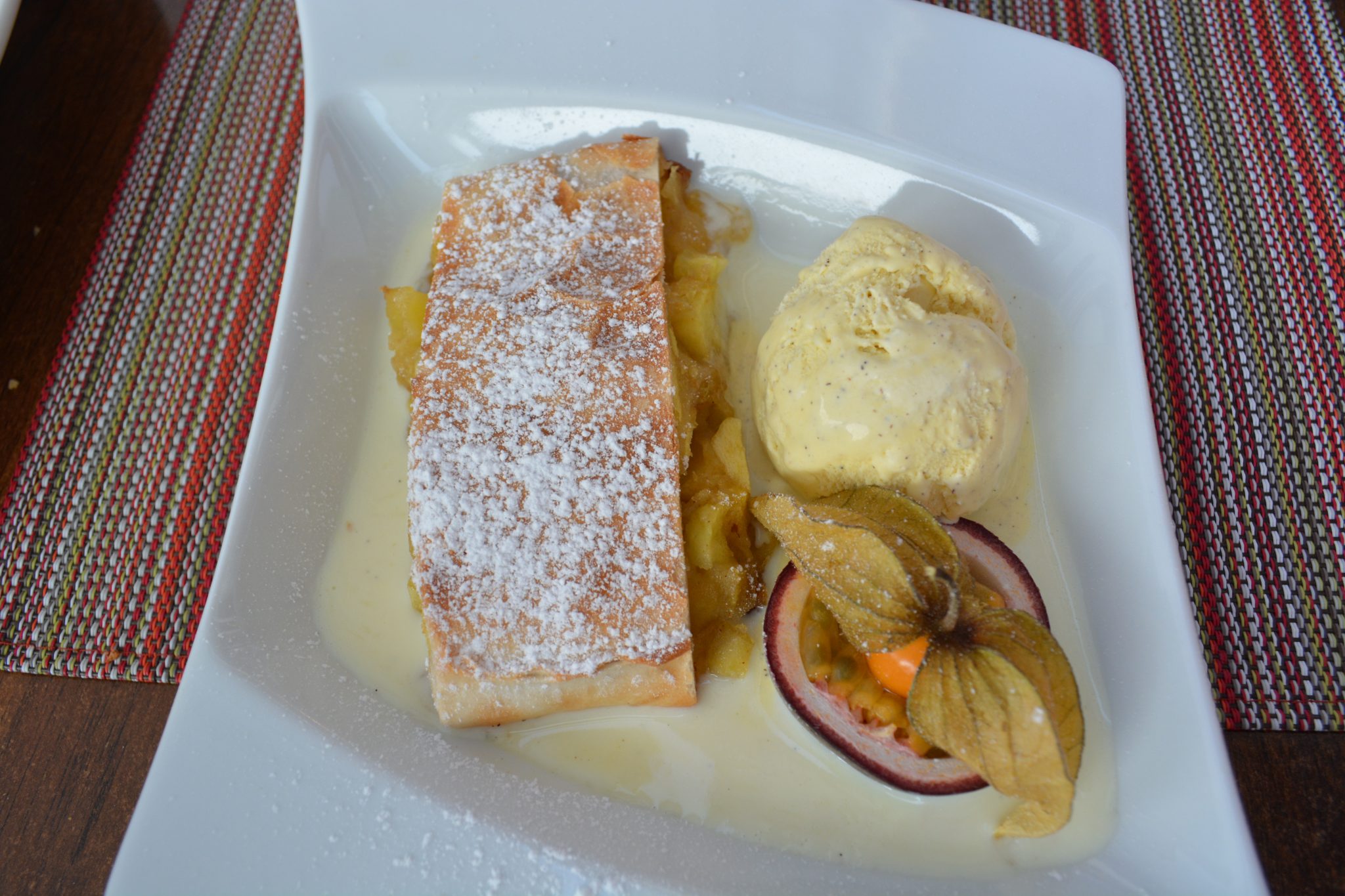 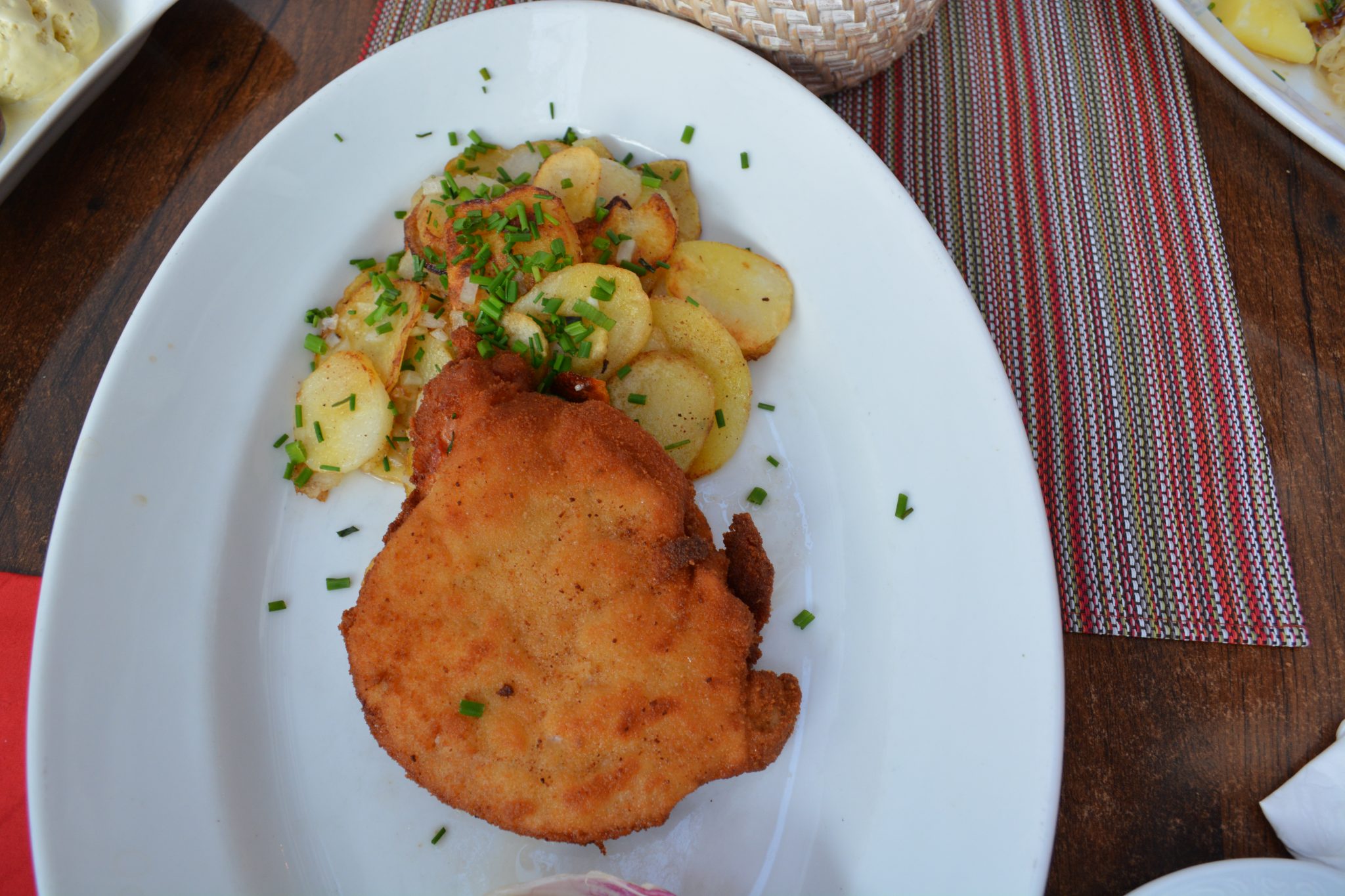 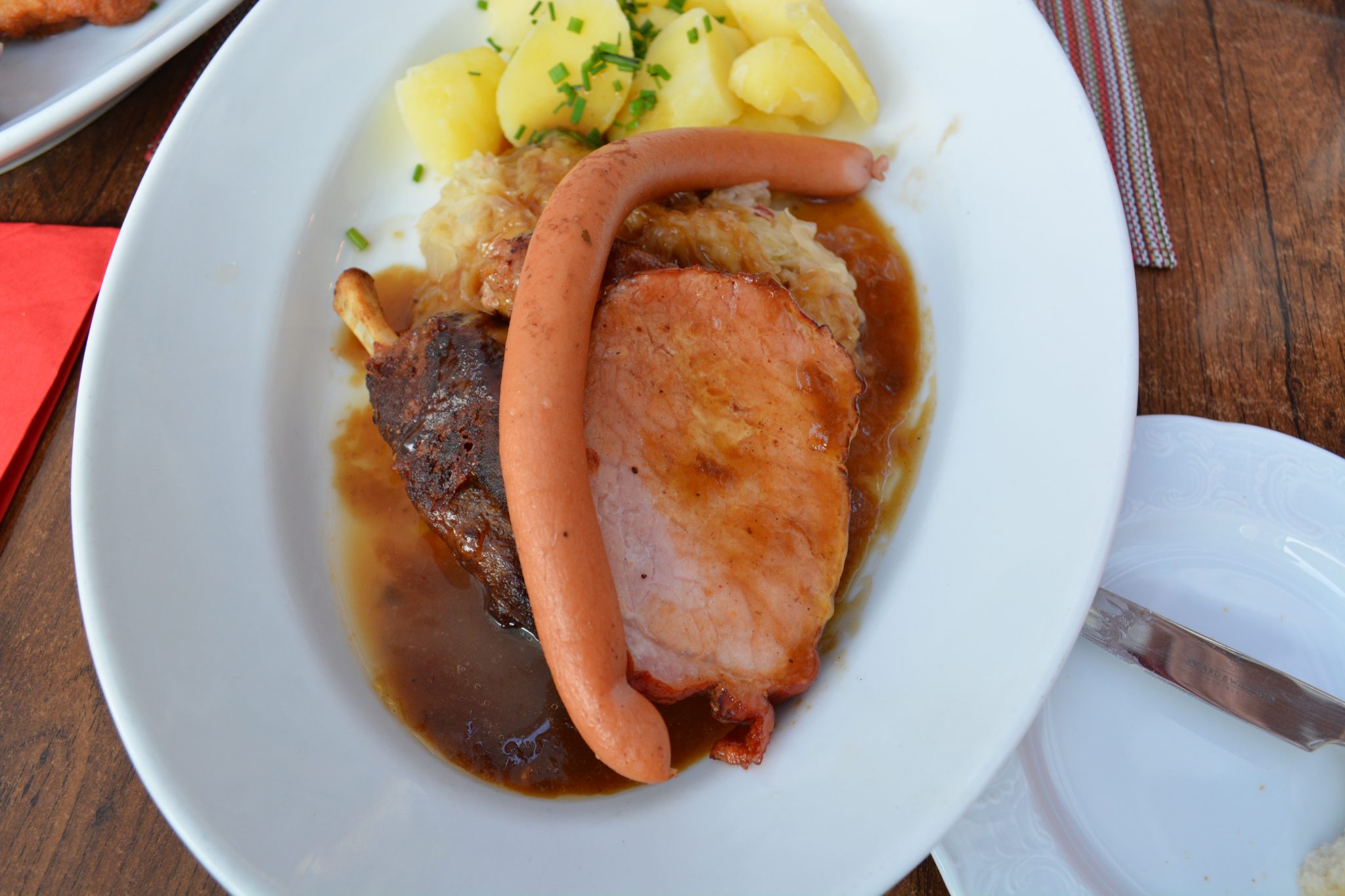 Asides from these, you must also try Goulash soup and Apfelwein (apple wine). Apfelwein is basically similar to an apple cider and in my opinion, it tastes very bitter haha. As you can tell, Germany is most famous for pork and apples. No matter what restaurant you go to, you will always be able to order schnitzel, pork knuckle and some sort of apple dessert. If you ever go to Germany, I strongly recommend trying some of the food above!

I have a few tips for those who are planning to go to Germany in the future. 1) LEARN GERMAN. 99%  of the  road signs are in German and not too many of the locals speak English. This was very surprising because I always considered Germany as some sort of “international” country. Even when you ride the train, the passenger announcements are in German. If you only know a couple words in German like “thank you” or “hello”, you will find it  a little frustrating. 2) BRING LOTS OF CHANGE. Most, if not all, of the public washrooms in Germany cost money. They’ll usually be about 50 cents or 1 Euro and after you put the coin in the slot, you get a voucher for 50 cents. You can use the voucher either at the gas station you got it at or the train station for a discount on your purchase. It’s almost like a reimbursement, in some way. I had a tour guide that said he spent a couple hundred dollars every year on going to the bathroom haha.

Germany wasn’t as developed as I thought it would be, but I still really enjoyed myself! For those that have been, what was your favourite part of Germany? Stay tuned for my next post! What country will it be next? 😉