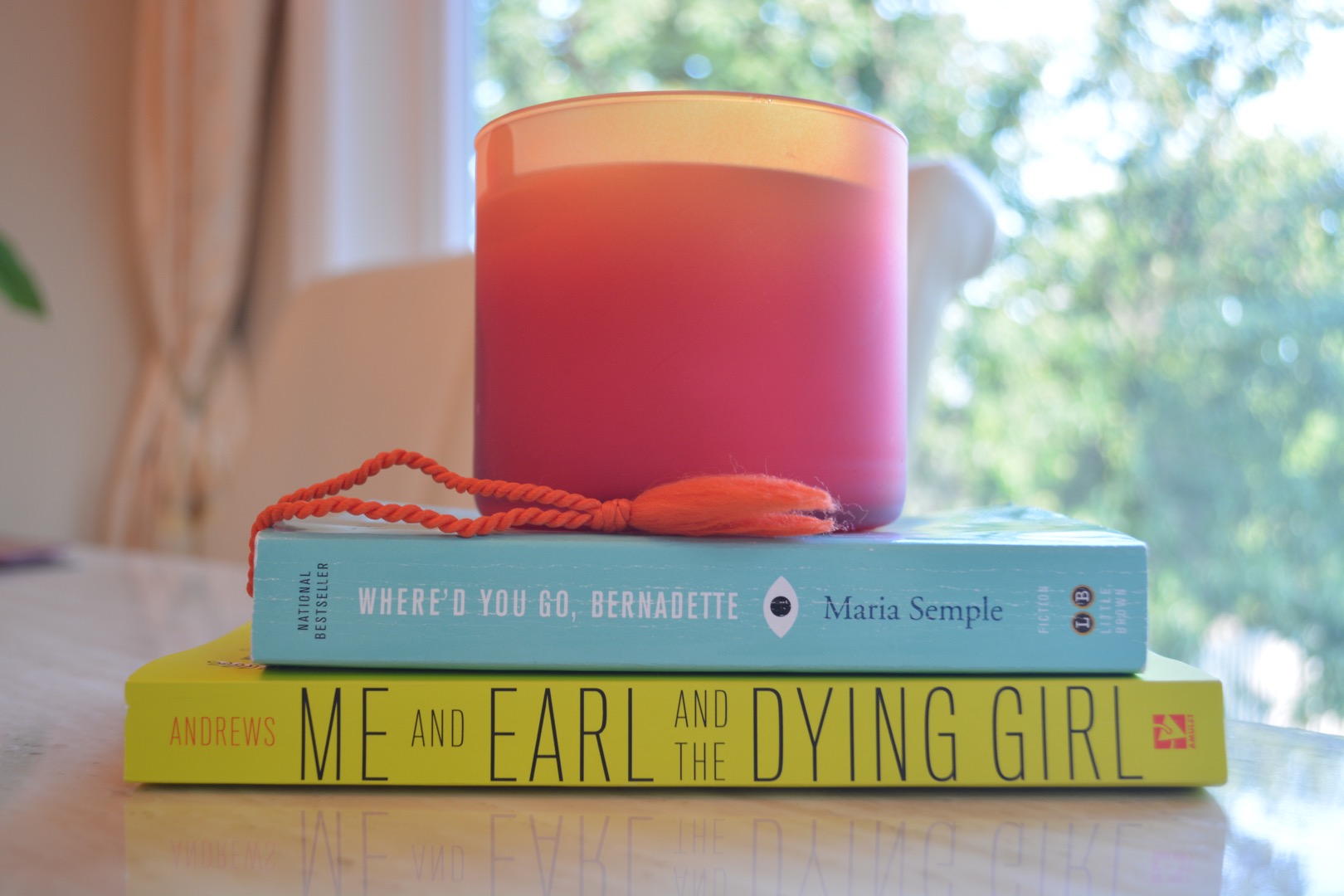 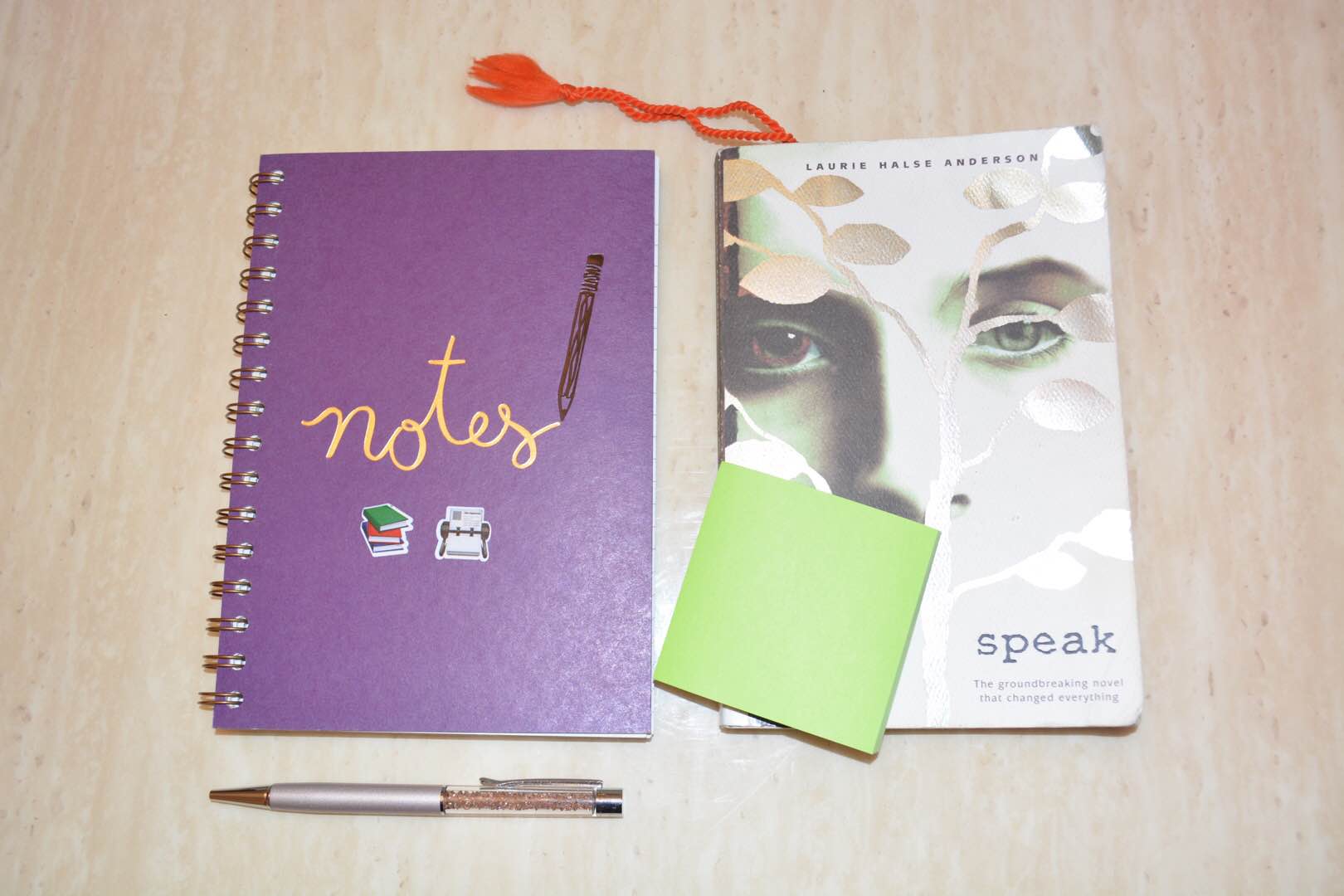 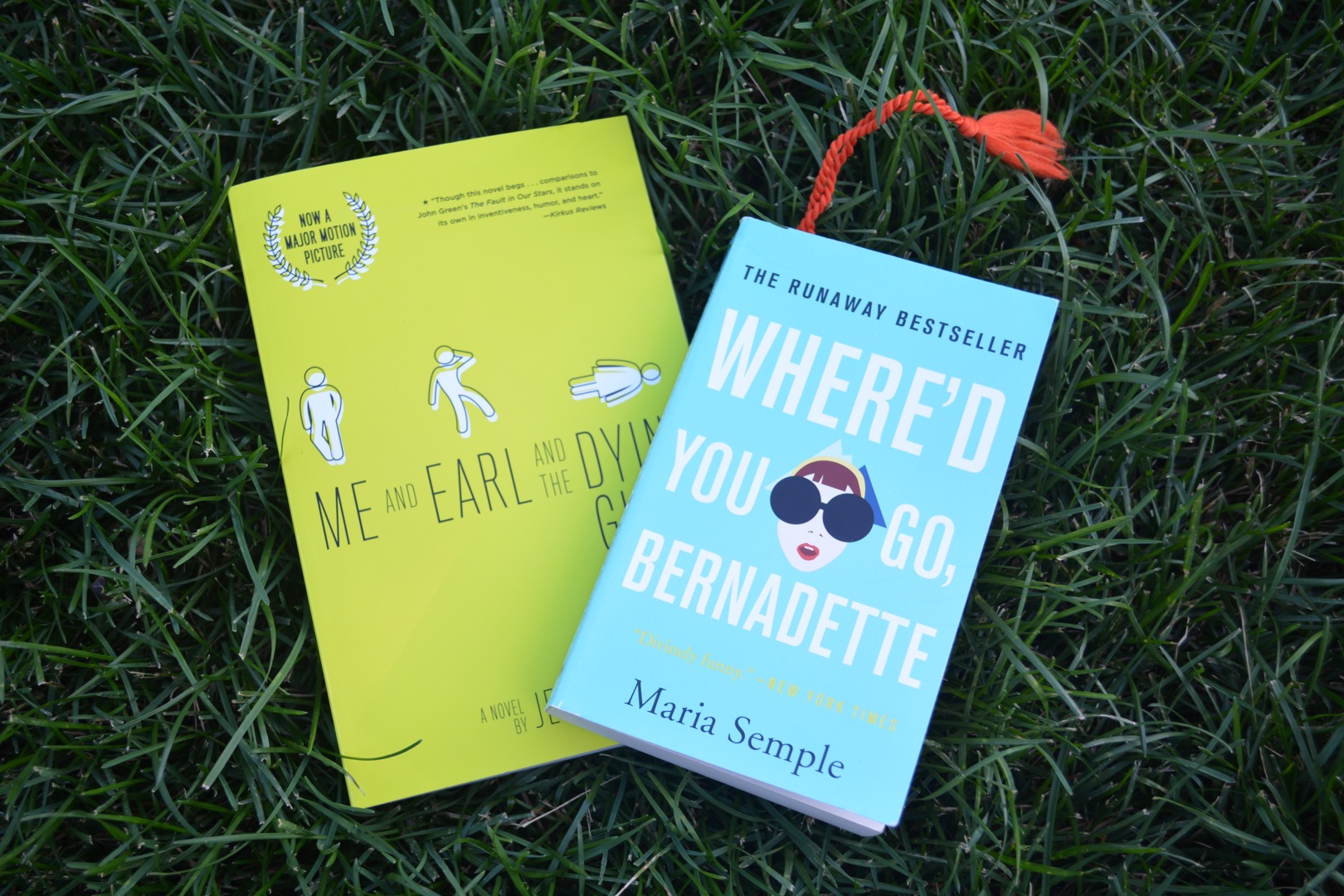 I’m going to be trying this new thing where I’ll review and rate the books I read every month and let you guys know if they’re worth the read! I’ll try it out for a while and if you guys like these types of posts, comment below! There will be no spoilers, so don’t worry!

This month I read 3 books (I could’ve read more but exams were taking up my time haha): 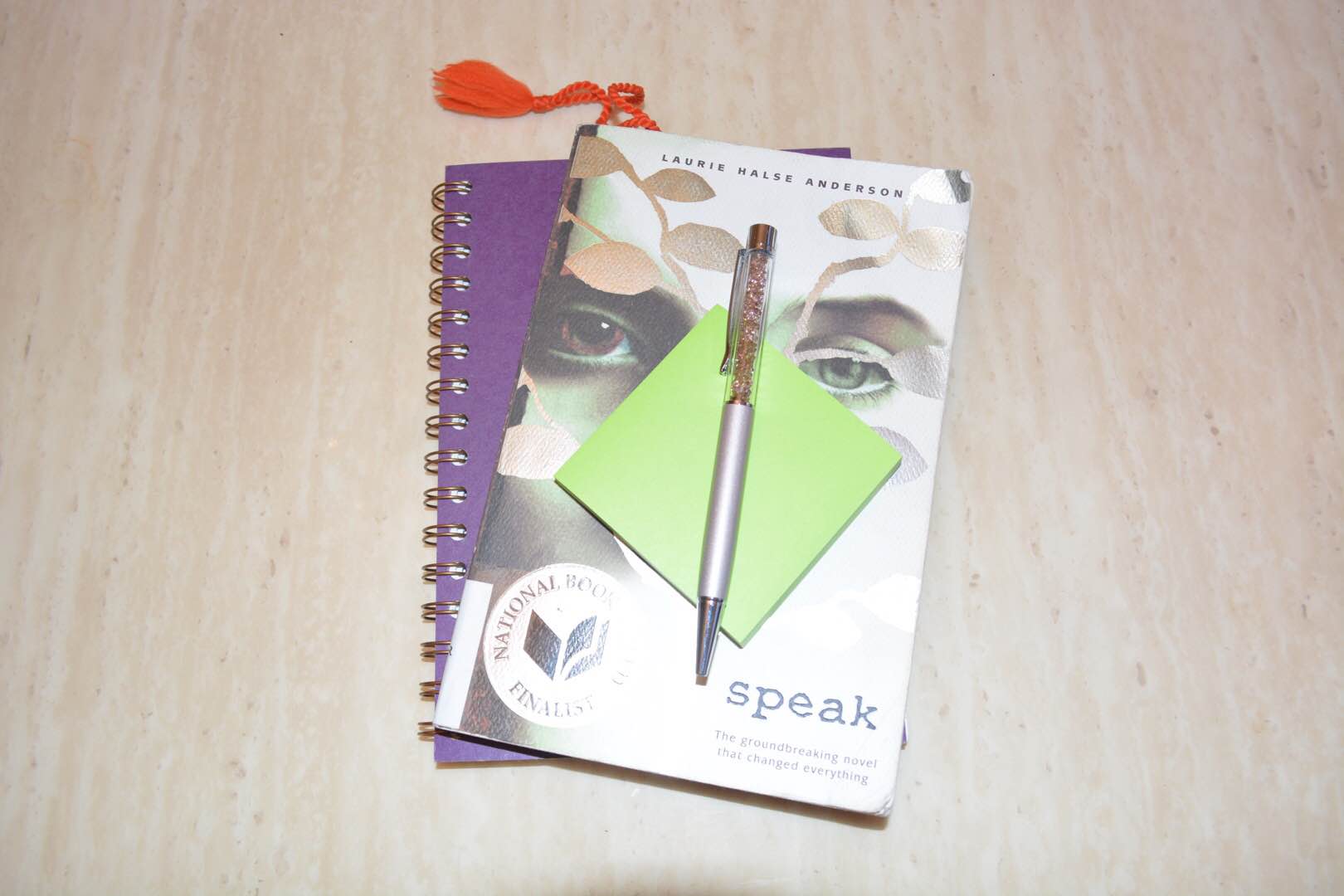 I am outcast. Speak is a very popular book with a storyline that resonates among both teens and adults. The main theme, which is evident judging from the book title alone, is all about having the courage to speak up for yourself. Something horrible happened to the main character the summer right before high school. When high school starts, we can see that she is alienated from her peers. As the story progresses, we find out what happens “that night”. This story teaches us that we need to be brave and that we ALL have a voice. We need to use our voices to stand up for ourselves. 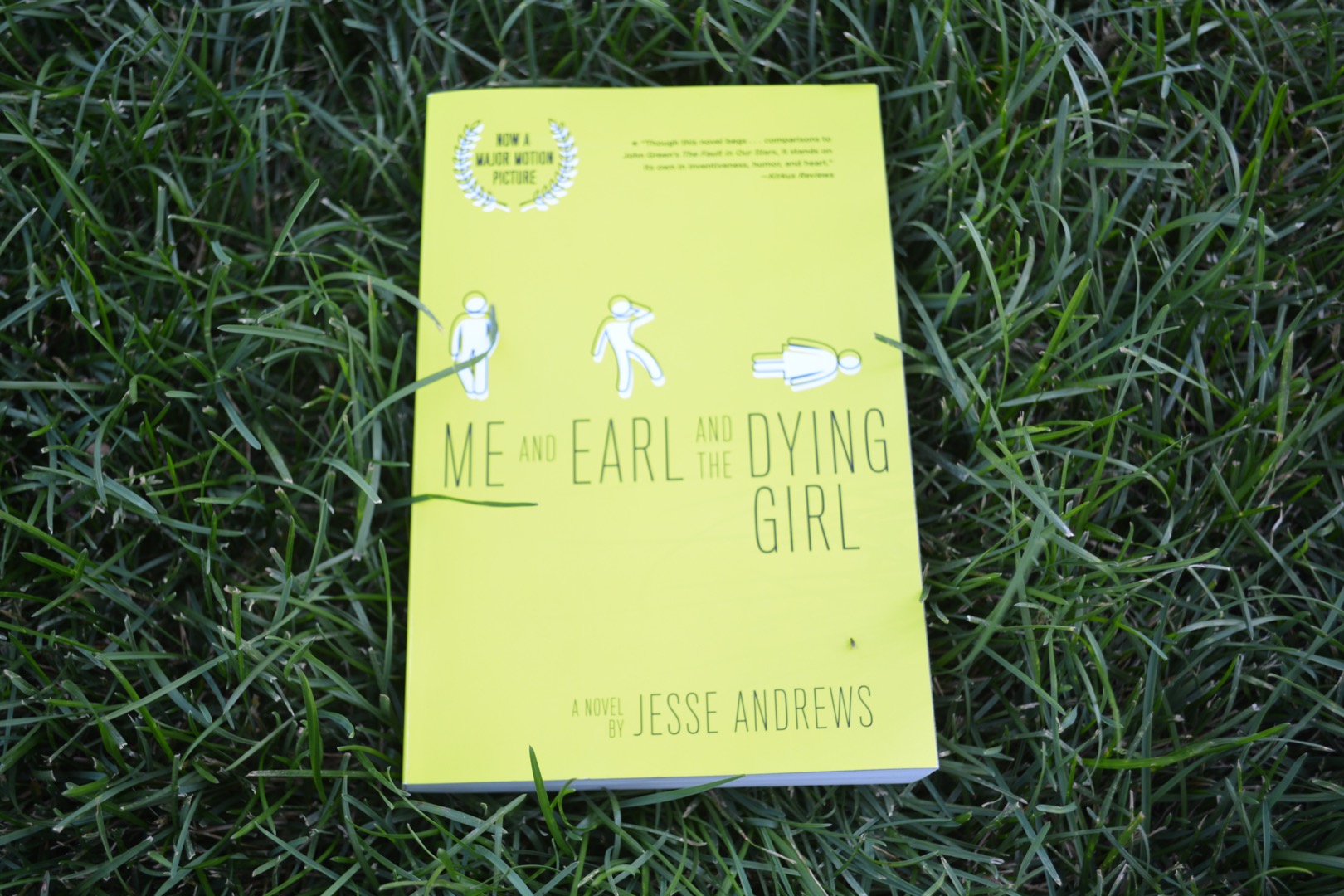 This book is actually a really great read; don’t let that 3/5 rating stop you from reading it! It’s just that in my case, I read TONS of great reviews online. It was a “Heather’s Pick” on Indigo, it was compared to “The Fault in our Stars”  and countless people have mentioned how funny it was. Therefore, I dived in expecting the best, but what I got didn’t meet my expectations. The main character, Greg, is a senior in high school. Him and his best friend, Earl, have been making amateur films for a few years and that’s how the friendship started. The “dying girl” is a girl that Greg used to talk to when he was younger. She has leukemia and as a parting gift, Greg and Earl want to make a film for her. All in all, there was no major plot to this book. Yes, it was funny, but it wasn’t really laugh out loud, stomach cramp funny. The writing style was really informal. A lot of the dialogue took place in the form of a movie script, which makes sense in the context of the story. It was a really fast read, too. In my opinion, it does not compare to ‘The Fault in our Stars’. I think that’s mainly because there is almost no romance in it, which doesn’t make it as enticing.

This was a book that I randomly picked up in the bookstore one day. I didn’t expect to get anything out of it, but I LOVED IT!! It’s a story about an agoraphobic mother named Bernadette, her husband, and her daughter named Bee: a bit of a dysfunctional family. 15-year-old Bee asks for a family trip to Antarctica as a reward for good grades. The parents say yes. Before the trip actually takes place, we are introduced to Bernadette’s past. We can see that there are some cracks, which is why we shouldn’t be surprised when Bernadette disappears right before the flight to Antarctica is scheduled. The rest of the novel revolves around Bee digging up her mom’s past and trying to find where her mother disappeared off to. This is a compelling story about a family’s acceptance for who they are and a daughter’s unconditional love for her mother. Most of the story takes place in the form of emails, handwritten letters, etc. What I loved most about this was the mystery. I’m a huge fan of mystery novels (Agatha Christie anyone?) I was also a fan of the comedy. Sometimes, I would read a sentence and I would burst out laughing. I would DEFINITELY recommend this book! If you ever get a chance, read it. I guarantee you won’t regret it!

Recently, I’ve started writing down my thoughts about a book in a notebook while I’m reading it. I’ll write down the main theme, the characters and their traits, large events that happen and quotes that I really like. In addition to those things, I’ll jot down the day I start the book and the day I finish it. This is great if you ever want to look back at what you read and it’s really useful for me if I want to blog about the books I read during the month. 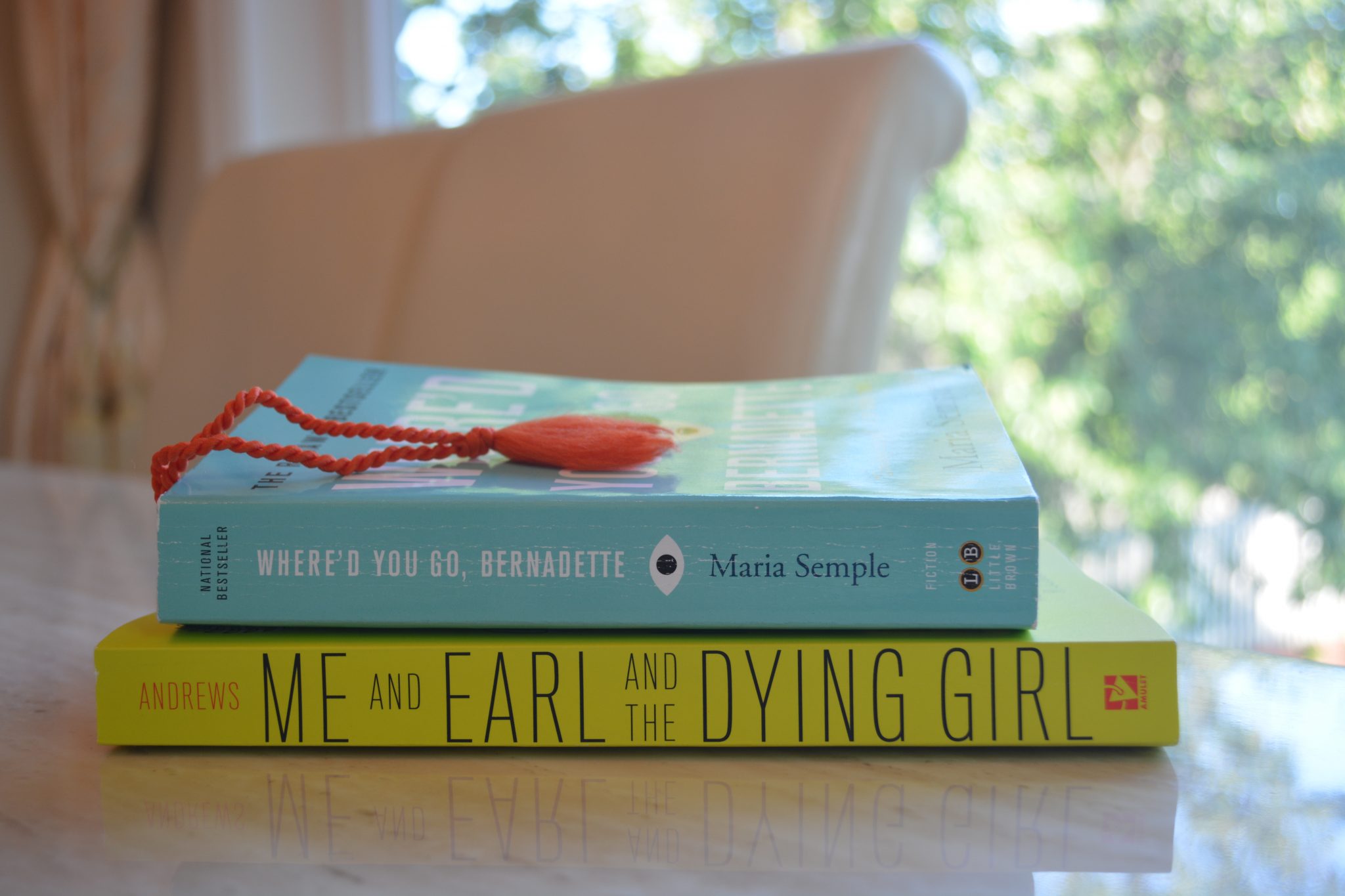 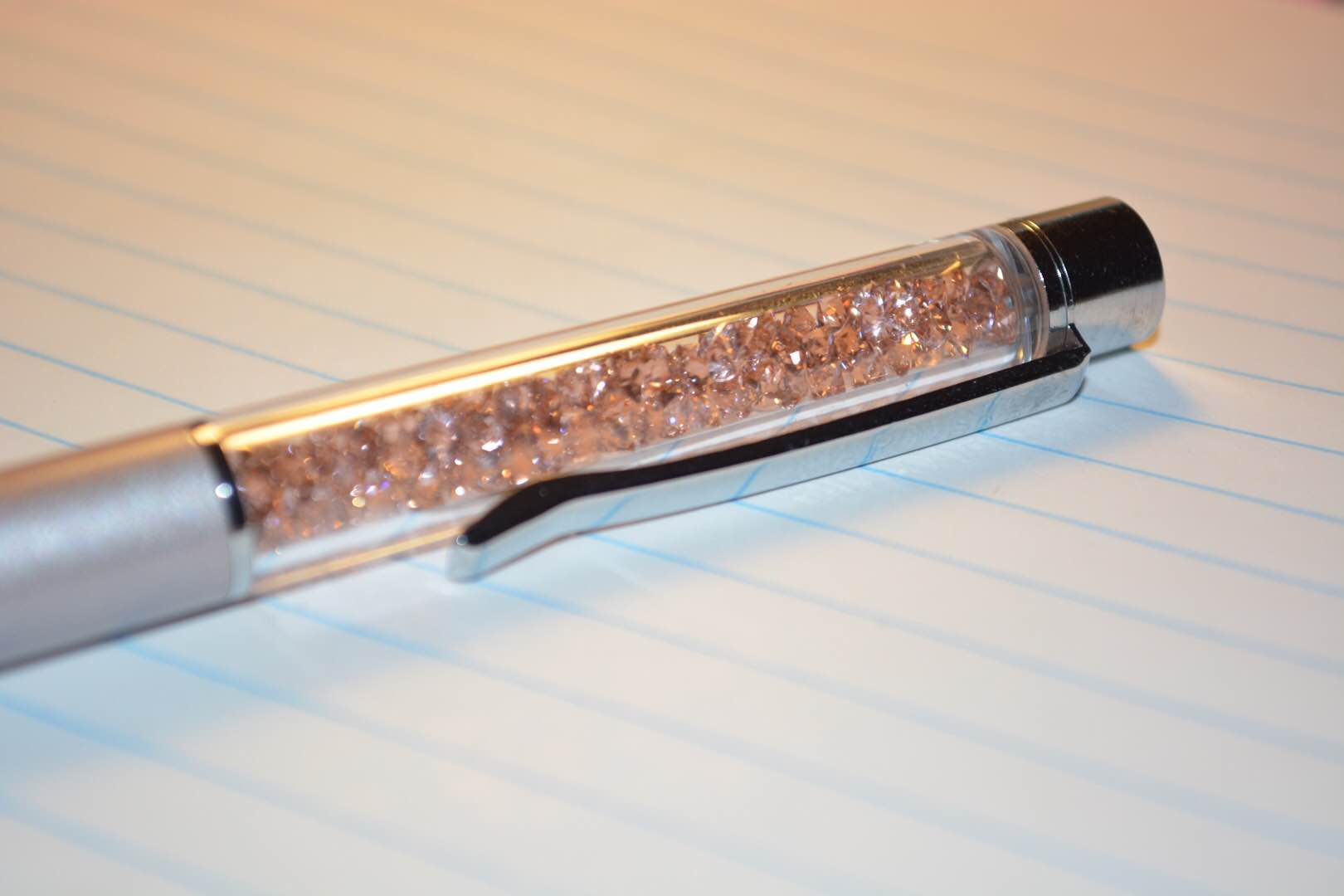 What books have you read this month? Also, leave a comment below if you like these “Monthly Reads” posts!