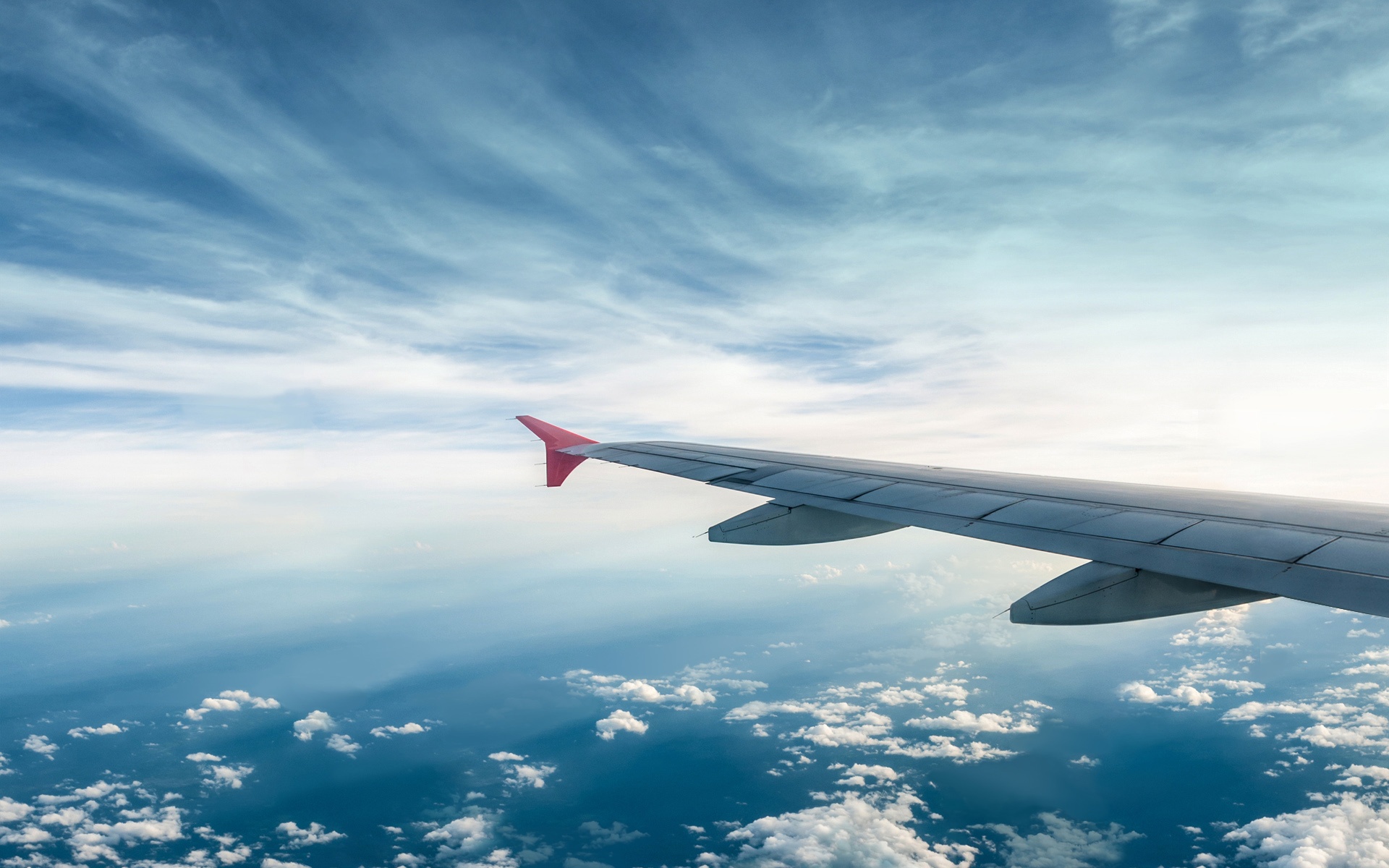 The countdown to summer has finally started, and I’m BEYOND excited. School is just about finished and that means one thing: freedom. I just finished confirming my summer plans and I’m happy to say that I’m going to be travelling back to Europe for about two weeks. If you still remember, I had a goal of 5 cities that I wanted to visit in 2015. The list included: Berlin, Reykjavik, Prague, Tokyo, and Amsterdam. Luckily, I’ll be able to cross off 2 of those cities on my list!

The cities that I’m visiting this summer are as follows:

My family and I love to travel across Europe whenever we get the chance to. We love all the culture, the beautiful sights and the history. (Not to mention the food is AMAZING!) We’re planning on flying from our home in Toronto, Canada all the way to Frankfurt, Germany in mid-August. We’ll sightsee on our own for a couple of days and from there, we’ll board a bus and take a tour. The bus tour takes us all to Munich, Vienna, Prague, Budapest, Warsaw and most importantly, Oswiecim. This summer, I specifically requested to visit the Auschwitz-Birkenau Concentration Camps. For those of you who don’t know, the camp was the largest concentration camp during the Second World War that killed about 1 million Jewish people. I had just recently studied the two World Wars and I was intrigued by the Holocaust and the sufferings during the Second World War.

After we visit Auschwitz, we plan on returning to Frankfurt with the bus tour and after that, we’ll embark on another bus tour with a different company. That bus will take us to Amsterdam, Belgium and finally, Paris. We’ll stay a few days in Paris and then fly home.

I’m incredibly excited for this trip as I have been looking forward to visiting these places for a long time! If you have been to any of these cities before, please leave a comment below telling me if you enjoyed it or not!

What are YOUR plans for the summer?